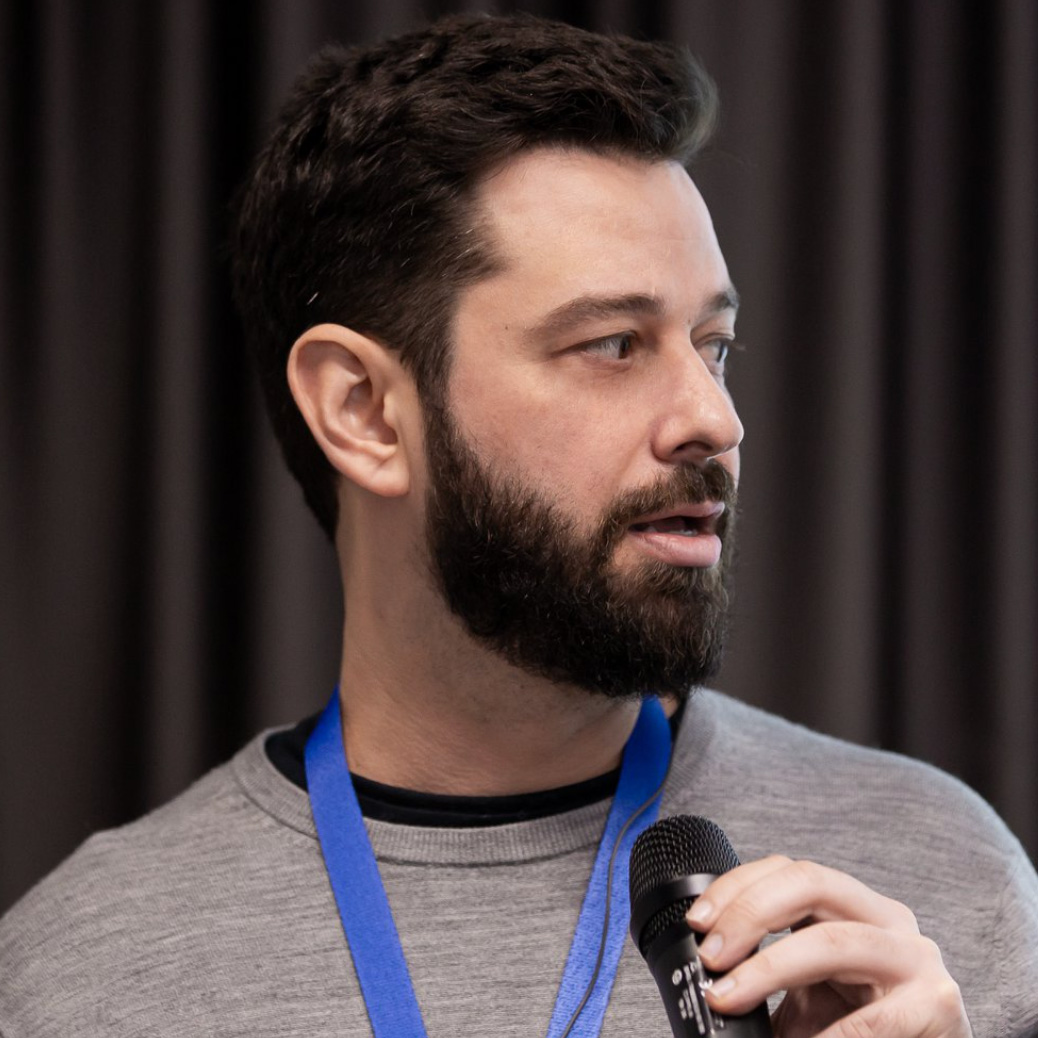 Aubrey Belford is OCCRP’s Australia and Pacific Region editor, based in Sydney. He previously worked as an OCCRP editor based in Ukraine and the Balkans. Aubrey specializes in leading large international collaborations that reveal the nexus between crime, corruption, disinformation, and politics. These include a 2019 investigation into efforts in Ukraine to influence the U.S. presidential election, an exposé that helped indirectly lead to an impeachment scandal.

Aubrey has led projects investigating propaganda and influence efforts involving Turkey, Russia, and countries of the former Yugoslavia. He has also led teams that exposed massive corruption in the Maldives, offshore chicanery related to the 2020 Beirut port explosion, and corruption in government responses to the COVID-19 pandemic.

Prior to joining OCCRP in 2016, Aubrey worked for nine years as a journalist in Southeast Asia for outlets including Reuters, The New York Times, and Agence France-Presse. He speaks fluent Indonesian and awkward, slow Russian.