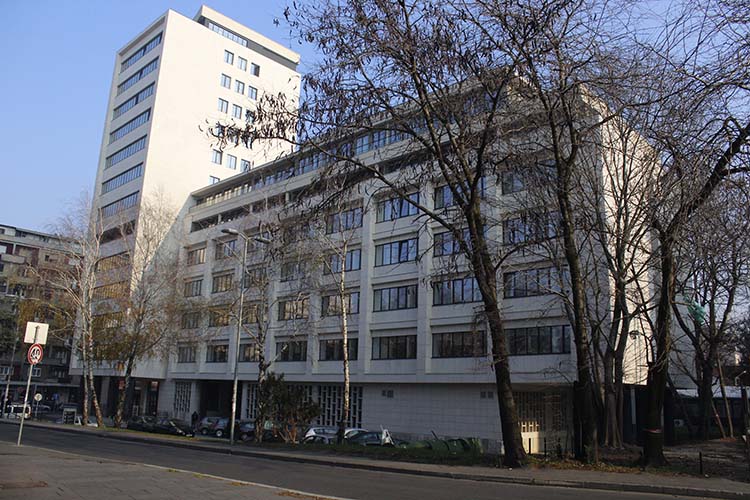 On the early morning of Dec. 12, 2012, police came to the home of Miroslav Miskovic, one of Serbia’s most prominent businessmen, and escorted him into a car as cameras rolled. In no time, his arrest on allegations of corruption that cost the state €33 million (US$ 34.47 million) was breaking news on every Serbian television station and web portal.

Riding the wave of news coverage, Prime Minister Aleksandar Vucic – then the country’s deputy premier – tweeted triumphantly: “No one has beaten Serbia, and no one can beat it, not even Miroslav Miskovic.”

More than four years later, however, it appears Miskovic is not quite so beaten. In June 2016, the businessman was sentenced to five years in prison for helping his son, Marko, evade taxes. However, he was acquitted on more serious corruption charges and remains free while he appeals his verdict.

Miskovic’s anticlimactic trial is typical of how Serbia’s police, prosecutors and courts deal with corruption cases. Despite tough talk by Vucic’s Serbian Progressive Party, which came to power in 2012, data analyzed by OCCRP partner the Center for Investigative Reporting Serbia (CINS) shows that the country’s justice system has made dismal progress in prosecuting corruption offenses.

Criminal complaints have a coin toss’s chance of resulting in indictments, and indictments have less than a one-in-five chance of leading to prison time.

Between 2013 and 2015, 6,179 individuals were reported to the police over ten criminal acts related to corruption, including bribery, abuse of office, and embezzlement, according to Ministry of the Interior data obtained by CINS through a Freedom of Information request. During same period of time, Serbian prosecutors indicted almost 3,000 individuals for the same crimes.

Despite the large number of indictments, prison time is rare. Only around half of all indictments ended up with convictions. The vast majority of those, 1,268, resulted in suspended sentences with fines. Only 538 people ended up with prison sentences.

Over the last decade, guilty verdicts have dropped precipitously. Convictions for "offenses against official duty," such as abuse of office and embezzlement, fell from 1,126 in 2005 to just 586 in 2014.

It‘s not just that many anti-corruption cases are failing to result in convictions. Trials for all kinds of serious crimes in Serbia are dragging on for increasingly long periods of time – increasing the chance that they fizzle out altogether.

At the end of 2015, when complete data were last available, at least 583 trials had been ongoing for more than 10 years. Another 2,188 dragged on for over five years.

Miodrag Majic, a judge in the Belgrade Court of Appeals, said that long trials work to the advantage of the kind of well-connected people who are often accused of corruption, as they can count on their powerful friends to interfere on their behalf.

“They put in trial cases that are partially proven. Things then extend... and then, after seven, eight years, some judge appears saying: ‘There’s nothing here, we’re closing this case’,” Majic said.

Among those lengthy ordeals is the trial of Mira Markovic, the wife of former Yugoslav President Slobodan Milosevic. Along with eight others, she is charged with abuse of public office over the alleged illegal allocation of state-owned apartments in a trial that has already lasted for 13 years. Hearings have been adjourned at least 50 times and the case has been sent back for retrial at least four times.

Long trials often mean charges are dropped after reaching the statute of limitations. This is often case for important trials, including those involving politicians.

For Sladjanka Milosevic, the president of the Judiciary Trade Union, Serbia’s lackluster performance in tackling corruption will continue as long as members of the judiciary are subject to undue pressure from authorities.

The result, Milosevic said, are judges “so intimidated that they listen to even politicians’ whispers.”