Billions of euros in EU funding supposed to help align Turkey with continental-wide laws has mostly failed to improve the rule of law and root out corruption, according to a new report from the European Court of Auditors. 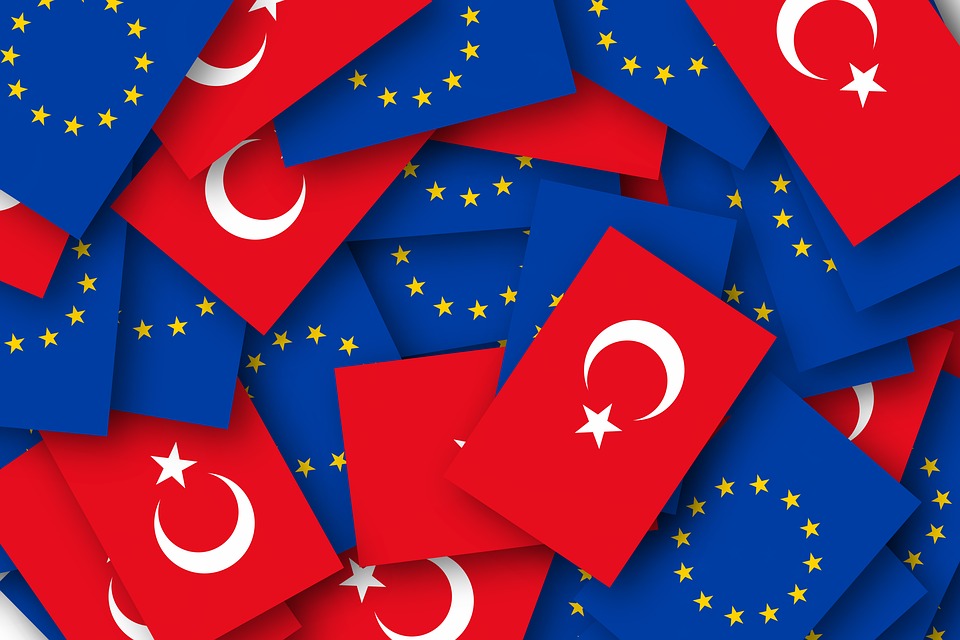 Turkey's relationship with the EU appear to have entered a new chapter following the publication of a critical report on the country. (Photo: Pixabay)The money has “barely addressed a number of fundamental needs,” say the auditors, citing the independence and impartiality of the judicial system, the fight against high-level corruption and organised crime, and press freedom as some of their key concerns.

The independent, external auditors said the blame for the unsatisfactory progress in these areas rests with the Turkish authorities, which they said had demonstrated a lack of political will to reform over the past several years.

The member of the European Court of Auditors responsible for the report recommended that the EU should ensure that money allocated to Turkey is better spent in the future.

“From 2018 onwards, the Commission should better target funding for Turkey in areas where reforms are overdue and necessary for credible progress towards EU accession,” said Bettina Jakobsen.

Auditors stressed that the EU failed to use the funds as a bargaining chip to ensure Turkey stayed on the correct path, with backsliding on democratic reforms highlighted as a central disappointment.

With the majority, 75 percent, of Turkish NGO’s and civil rights organisations vanishing in the wake of the 2016 attempted coup, the reports’ authors were told that “national funds were targeted towards organisations supportive of the government.”

The report was criticised by a Turkish official who claimed that the practical implications of its findings’ are hypocritical since pre-accession funding could be cut while Turkey technically remains on the path to EU membership.

“Turkish institutions are and have always been willing to work with the EU on rule of law and fundamental rights in order to continue the reform process,” a Turkish official told the Financial Times. “It is a big contradiction from the EU to criticise Turkey on these fields and at the same time cut funds which are supposed to bring Turkey closer to the EU.”