A confidant of Benjamin Netanyahu is testifying about alleged government favors to a telecom tycoon in return for favorable media coverage of the Israeli Prime Minister, Hareetz reported Wednesday. 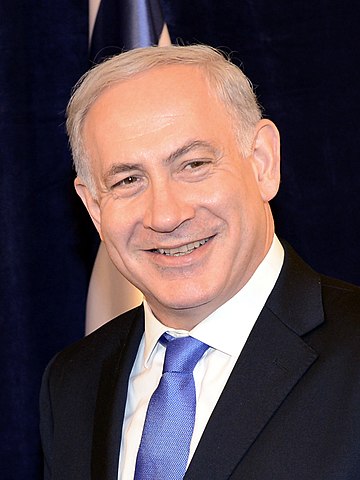 Benjamin Netanyahu (U.S. Department of State, PD-USGov)Shlomo Filber, the former head of the Ministry of Communications, and Nir Hefetz, Netanyahu’s former spokesman, were arrested Sunday under suspicion of having promoted regulations that allowed the Bezeq telecommunications company to make hundreds of millions of dollars.

Former journalists at the Bezeq-owned news site, Walla, claimed they were pressured to refrain from negative coverage of Netanyahu, according to The Guardian.

Netanyahu has not yet been named a suspect in this case, but Filber’s testimony could further incriminate the Prime Minister who is already accused of bribery, fraud and breach of trust in two other ongoing cases.

Netanyahu is also accused of asking the publisher of Israeli newspaper,Yedioth Ahronoth, for favorable coverage in exchange for weakening the paper’s main rival.

Netanyahu has denied any wrongdoing and claimed last week that the year-long graft inquiry was politically motivated.