A Russian military court began the trial Monday of five people accused of the murder of prominent opposition figure Boris Nemtsov, who was gunned down in the center of Moscow last year. 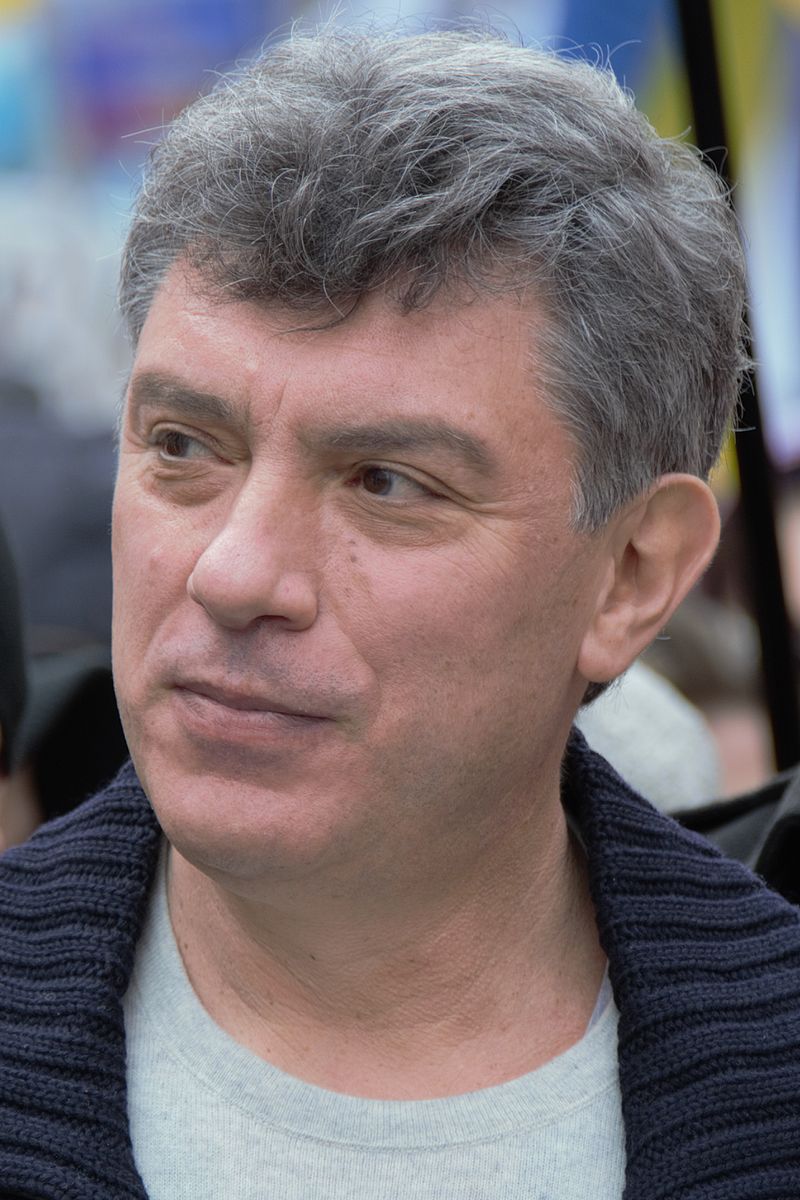 One of the defendants, Zaur Dadaev, initially confessed but later withdrew his admission. Russia’s human rights commission has said Dadaev likely confessed due to torture.

“He is currently a wanted man.  A warrant has been issued for his arrest,” Vladimir Yaduta, from the Russian Legal Information Agency, told the Organized Crime and Corruption Reporting Project.

Lawyers for Nemtsov’s family have criticized the trial, saying that authorities failed to pursue leads that could point to the masterminds of his murder.

In a statement posted online Monday, lawyers for Nemtsov’s daughter, Zhanna Nemtsova, said authorities had failed to obtain surveillance footage of the murder, despite it occurring in a heavily monitored part of city near Russia’s seat of government.

The incomplete investigation means that “the organizers of this daring murder 200 meters from the Kremlin have not been found and prosecuted,” the statement said.