Italy’s government has dissolved the entire council of the Sicilian town of Corleone – made famous by the "Godfather" films and books – on suspicion of Mafia infiltration. 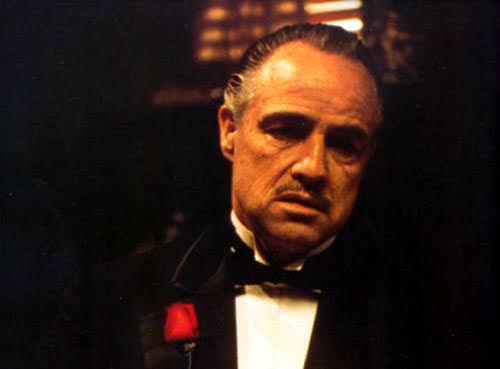 The hometown of the fictional Vito Corleone, played by Marlon Brando and Robert De Niro, was one of four local governments dismissed by the Council of Ministers on Wednesday for suspected organized crime activity, the interior ministry said in a statement.

In real life, Corleone was also the birthplace of mob bosses Bernardo "The Tractor" Provenzano and Salvatore "Toto" Riina, according to local media. The two mobsters took control of the Cosa Nostra in the 1980s in a series of bloody internal conflicts.

Riina was captured in 1993, while Provenzano was arrested in 2006 after 43 years on the run from authorities. Provenzano died in prison last month at the age of 83 while serving a life sentence for multiple murders.

Despite the towns long association with organized crime, Wednesday was the first time the local government has been dissolved.

The other three councils dissolved on Wednesday were in areas known for their connection to organized crime. Arzano, a municipality in Naples, is in the heartland of the Camorra criminal syndicate. Bovalino and Tropea are both in Calabria, the home of the ‘Ndrangheta, one of the wealthiest and most powerful criminal groups in Europe.