Serbian businessman Stanko Subotic has published a letter on e-novine.com and Pobjeda in response to the five-day series, Unholy Alliances, published by OCCRP in Vijesti, Dan, Delo, Oslobodjenje and other regional media.

He did not send the letter to OCCRP or give us an opportunity to respond.

Subotic characterized our story as being part of long-running political and media vendettas against him orchestrated by the Podgorica daily newspaper Vijesti, Montenegrin civil society organization MANS and former Serbian leader Boris Tadic. He described OCCRP journalist Miranda Patrucic as a mercenary hired by the organizations to do their dirty work.

He described the OCCRP story as lies but, significantly, did not point out a single factual inaccuracy in the story other than to say that he has made significant investments in Montenegro and that his case was dismissed in Bari. OCCRP reported this information in the story. Subotic did not have greater representation in the story because he refused to talk with us. 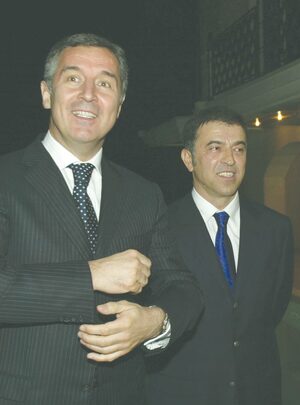 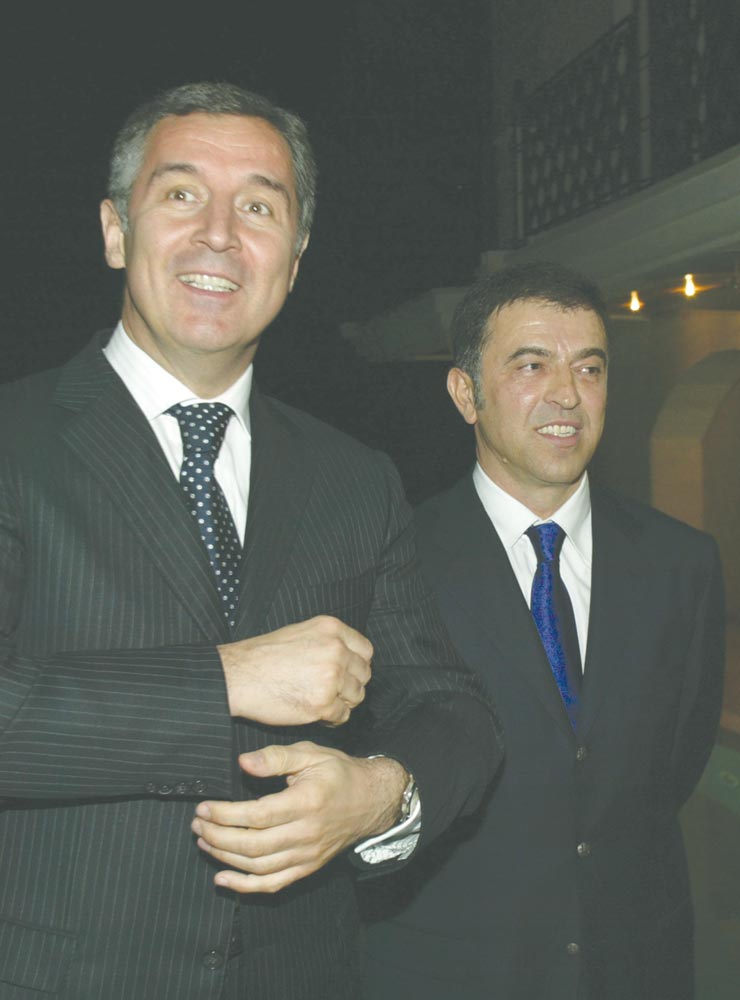 Subotic’s characterization of the series as a political attack may be designed to deflect attention from the serious issues raised in the story, each of which was backed up with documents. The story, based solely on public records, bank documents, company registration records and court records from Montenegro and other countries, explored a disturbing pattern of business, government and organized crime working together. There would be serious repercussions if such questions were raised in other countries. Subotic suggests you dismiss them as mere politics. We do not agree.

Miranda Patrucic has been unfairly impugned by Subotic. Patrucic is a full-time employee of OCCRP and an internationally respected investigative journalist. She has won major international awards and has taught at or been invited to speak to many top international organizations including the Stockholm School of Economics, SKUP in Norway, UNESCO and Investigative Reporters and Editors in the United States, among dozens of others. She works and trains with all media in Montenegro, along with many other media in the region.

OCCRP has no interest or involvement in local politics in Montenegro. It is a regional media organization working in some 20 countries and has won more international awards than any other media organization in the region. It is funded not by MANS or Vijesti but by the International Center for Journalists, the Open Society, the National Endowment for Democracy, Google Ideas and other respected and well-known organizations. OCCRP and OCCRP only takes full responsibility for its editorial content.

The series has raised serious questions that Subotic has failed to address, either during the preparation of these stories or in his just-published response. These include: why did Darko Saric secure his company’s loans? Does Subotic still control St. Nikola through an offshore company? Was there cigarette smuggling on the island when his company owned it? How is it that some of the same smugglers named in the Bari indictments along with Subotic and Montenegrin Prime Minister Milo Djukanovic show up years later smuggling on the island? Why does the American Drug Enforcement Administration list Subotic’s name as a member of Darko Saric’s drug smuggling gang? Subotic was asked to answer our questions and he refused.

We suggest readers read the series and judge for themselves. We have provided all documentation and readers can review the documents themselves.

Subotic has an open invitation from OCCRP to give a full and complete accounting of his activities and those of his offshore companies. If he will accompany an OCCRP reporter to the relevant government offices in Montenegro and to First Bank, and request all records and full disclosure, we will report on any information that he can prove has been incorrectly reported. We must note, however, that Prime Minister Djukanovic’s administration has not released many of the documents related to these affairs. Subotic should encourage such transparency from his friend, if he believes full transparency will clear his name.

Djukanovic stated in early April that organized crime is his highest priority. We suggest he starts by addressing an even longer list of questions for him, such as why have his family bank, his ministers and their employees, and his party officials worked with Darko Saric? This situation should be investigated by an independent prosecutor and the European Commission should make getting these questions answered accurately a priority. Further steps toward EU accession should rely on full transparency of these and many other cases brought up by media in the past decade, on a proper investigation of First Bank and its preferential treatment, and the role of criminal figures such as Darko Saric and Brano Micunovic in Montenegrin politics.

We will respect those processes and will continue to monitor events and wait for action.