In 2004, Ruben Vardanyan believed that his investment bank, Troika Dialog, would soon be worth a billion dollars. The Russian banker wanted to celebrate: If it reached that goal, he told his staff, he would skydive, hand out US$ 10 million in bonuses, and “put on the most breathtaking party,” according to an in-house magazine, The Troiker.

Three years later, on Sept. 29, 2007, Vardanyan kept his promise. Described by the Troika magazine as “unequalled in scale with unbelievable beauty and atmosphere,” the invitation-only party transformed Moscow’s riverside Kolomenskoye Park into a wonderland of mimes, inflatable castles, drummers, and pop stars. 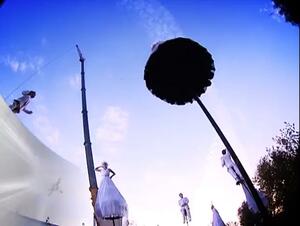 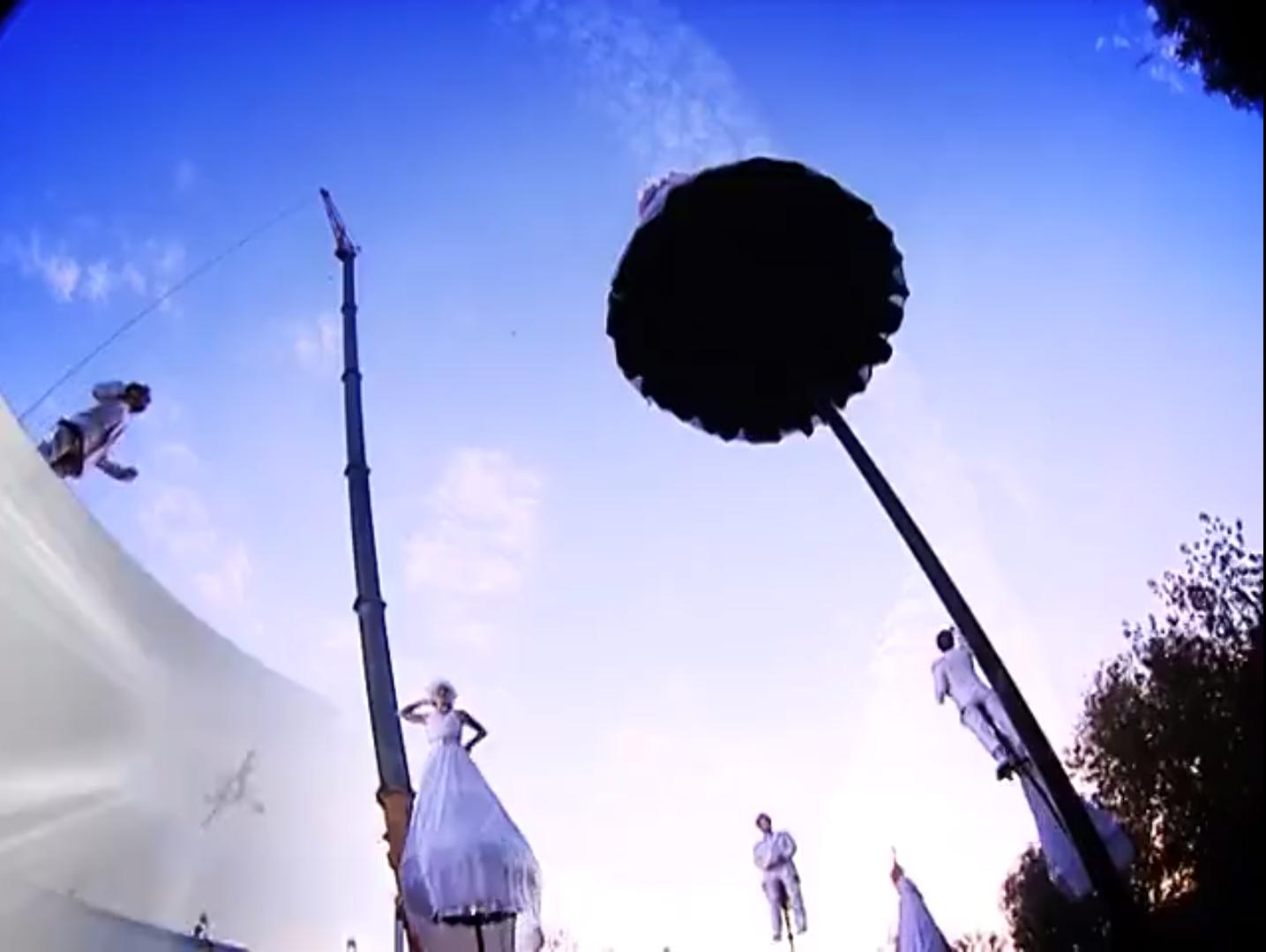 Credit: The Organization Events Performers on stilts at Troika’s extravaganza in Moscow’s Kolomenskoye Park in September 2007.

Employees and guests, dressed all in white, were treated to a string of world-class entertainers. Slava Polunin, a Russian clown who has received numerous theater awards in countries across the globe, performed his critically acclaimed “Snowshow.” His act was followed by Zemfira, a Russian rock star who a few years earlier had performed on stage with Queen at Russia’s MTV Awards.

But the Troika party’s piece de resistance was an exclusive concert by U.S. music legend Prince. It was the only show he ever put on in Russia.

As it turns out, the star-studded party was at least partly funded through the Troika Laundromat, a vast system of offshore companies set up by Troika Dialog. Russian elites, business tycoons, criminals and the politically connected used the network in part to launder money, evade taxes, make hidden investments and pay for luxury goods, among other activities.

In the weeks leading up to the investment bank’s big party, Troika staff forwarded a series of invoices to Ukio Bankas, the Lithuanian bank where the Laundromat offshores held their accounts. 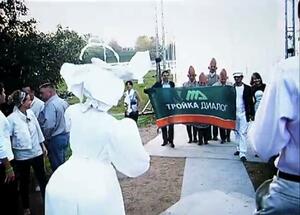 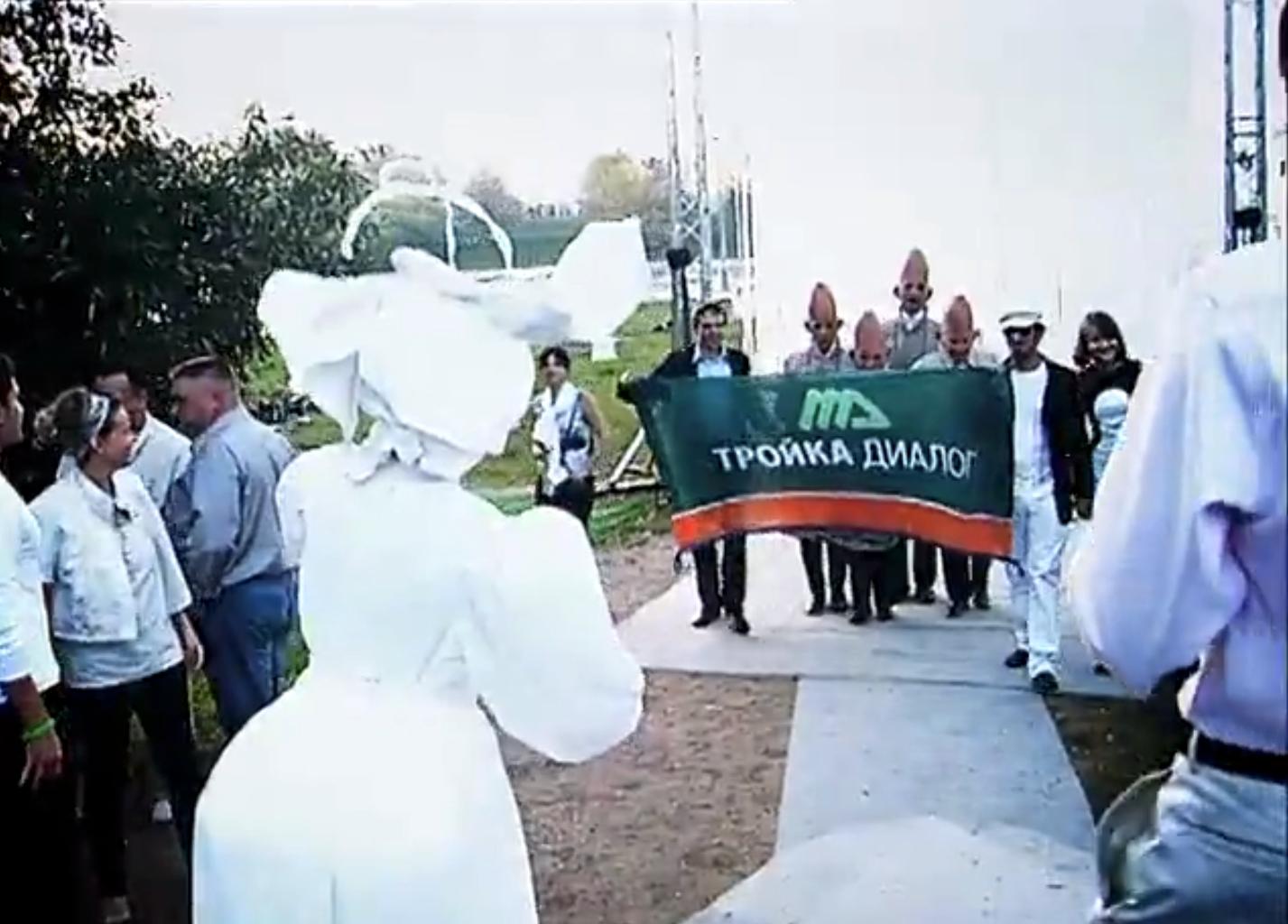 The invoices were to be paid by Quantus Division Ltd., one of the three main companies in the scheme. Quantus paid $1.6 million for Prince’s concert and a further $305,000 to fly the star from London to the event in a private jet that later took him on to Los Angeles. It is not clear who sent the money to Quantus to pay for the concert.

Quantus also forked out an additional $428,273 to transport Prince’s entourage and equipment to Moscow and back. According to an agreement sent to Ukio, Quantus would also pay for his presidential suite, as well as rooms for his band and crew. Prince reportedly stayed at the Ararat Park Hyatt, a five-star Moscow hotel.

“I don’t think it was just the best party in Moscow,” gushed an unnamed attendee to The Troiker magazine. “Parties in Moscow are the best in the world, aren’t they? So that makes ours the greatest party in the world!”