A businessman with alleged ties to Russian organized crime and Syria’s ruling regime paid nearly US$3 million into a failed investment fund backed by a longtime business partner of the son of the U.S. presidential candidate Joe Biden, leaked bank records show.

Hares Youssef, who holds both Ukrainian and Syrian citizenship, invested $2.98 million in late 2015 into mbloom, a now-defunct tech startup fund that was jointly financed by Hawaii’s Strategic State Development Corporation and Rosemont Seneca Technology Partners (RSTP). RSTP was run by Devon Archer, then a close business partner of Hunter Biden.

Mbloom was shuttered after Archer was arrested in an unrelated fraud case.

While the younger Biden had previously been involved with RSTP, there is no evidence that he played a role in the mbloom deal. An archived version of RSTP’s website from 2014 listed Biden as a Washington, D.C.-based managing director of the company, but his name had been removed from the site by September 2015, when Youssef made his investment.

“Mr. Biden severed his relationship with Rosemont Seneca Technology Partners prior to this transaction,” said George Mesires, a spokesman for Hunter Biden.

Financial records examined by reporters show that money from mbloom was paid into another of Archer’s accounts, which was at the time making regular payments to Biden. Mesires did not respond to questions about whether any of these payments were connected to mbloom.

The details of Youssef’s investment are contained in the FinCEN Files, a series of suspicious activity reports (SARs), secret alerts issued by bank compliance officers when there are suspicions that a transaction may be linked to crime or money laundering. The existence of a SAR is not itself evidence of wrongdoing.

The investigation is based on more than 2,100 secret bank reports filed to the U.S. Treasury Department’s intelligence unit, the Financial Crimes Enforcement Network, other documents, and dozens of interviews.

The documents show that City National Bank in Los Angeles flagged as suspicious two payments sent in September and November 2015 to mbloom, which was based on the Hawaiian island of Maui.

The bank flagged the transaction based on reports tying Youssef to international arms trafficking and to Semion Mogilevich, a Russian organized crime boss dubbed “The Brainy Don.” Given these alleged links, the bank was “unable to validate whether the source of the wires derived are from Mr. YOUSSEF’s legitimate businesses or from his alleged ties to Russian and Ukrainian criminal elements,” the SAR said.

The SAR also cited allegations that Youssef had ties to Maher al-Assad, a senior Syrian general who is the brother of the country’s president. 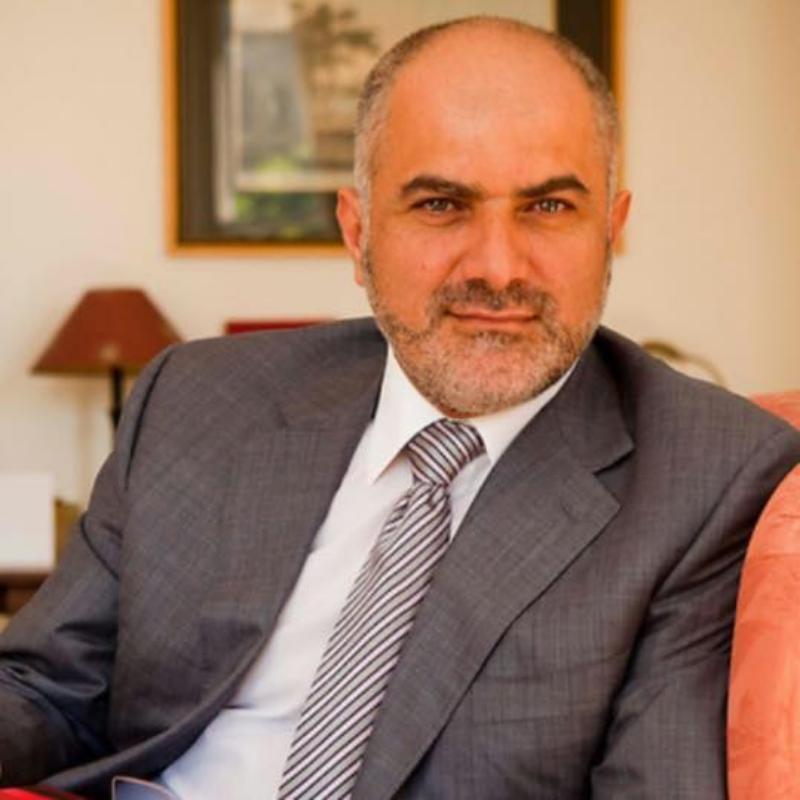 Graham Barrow, a U.K.-based anti-money laundering expert, told OCCRP that the link between Youssef and mbloom was sure to raise a red flag for compliance officers at the bank.

“The transaction looks every bit as bad as you might presume,” he said. “The bank would be very concerned as to the source of these funds and a lack of detailed narrative as to the business purpose only compounds those concerns.”

Youssef told OCCRP via WhatsApp that the allegations he was linked to organized crime and arms smuggling were “bull shit”.

The investment fund, mbloom, was embroiled in controversy shortly after its founding in 2014 by Kane – also known as Arben Kane Kryreziu – and his business partner, Nick Bicanic. The fund was seeded with $5 million each from Archer’s RSTP and the Hawaiian Strategic Development Corporation, a state government-backed fund intended to create entrepreneurial growth and high wage jobs.

Almost immediately, mbloom attracted controversy after reportedly investing in two startups run by Bicanic and Kane. The fund was shut down in mid-2016 after Archer was arrested for defrauding the Oglala Sioux tribe of tens of millions of dollars. The Hawaii Strategic Development Corporation then withdrew.

In interviews, both Youssef and mbloom’s former manager, Kane, said the investment was the initiative of Archer, who served with Biden at the time on the board of Ukrainian gas company Burisma Holdings. Archer has since been convicted of fraud in the U.S. in the Oglala Sioux case. 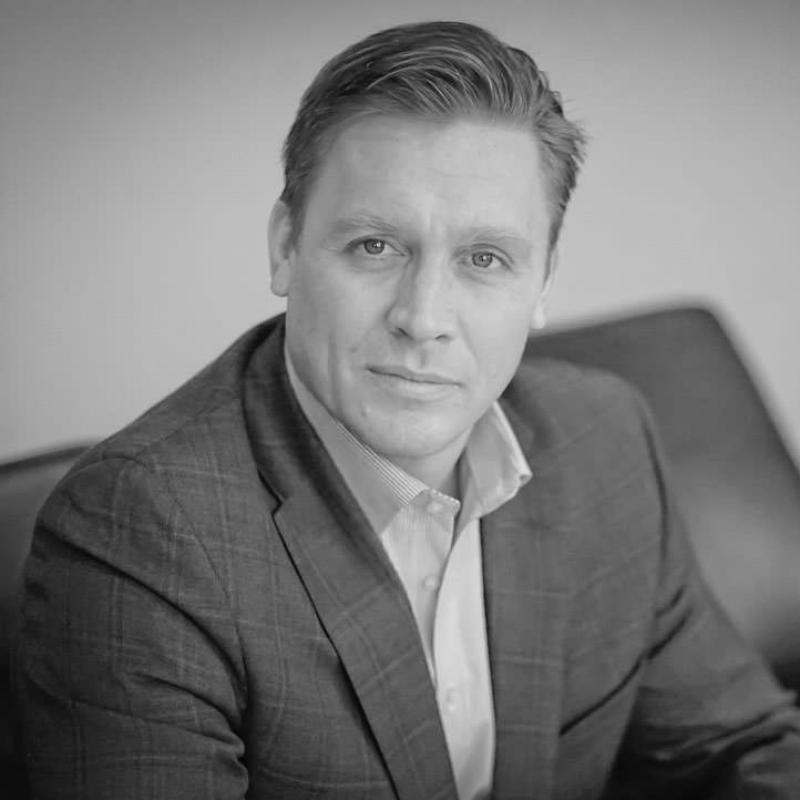 Both men characterized Archer as the driving force behind the deal, and said that the younger Biden was not involved.

“Youssef was introduced through Devon Archer as an investor,” Kane told OCCRP, adding that he trusted Archer because he came from a “prestige network” that included his other business partner, Christopher Heinz, the stepson of the then-US Secretary of State John Kerry.

Youssef said he met both Archer and Kane, but never met Biden.

Archer’s lawyer, Matthew Schwartz, did not respond to questions sent by email.

Youssef told OCCRP he traveled to New York in 2015 to meet Archer and Kane, and that the investment was intended to help create a gold-backed virtual currency named Golden Hearts.

Kane gave a different account, saying the money was intended to finance a planned attempt to take mbloom public. 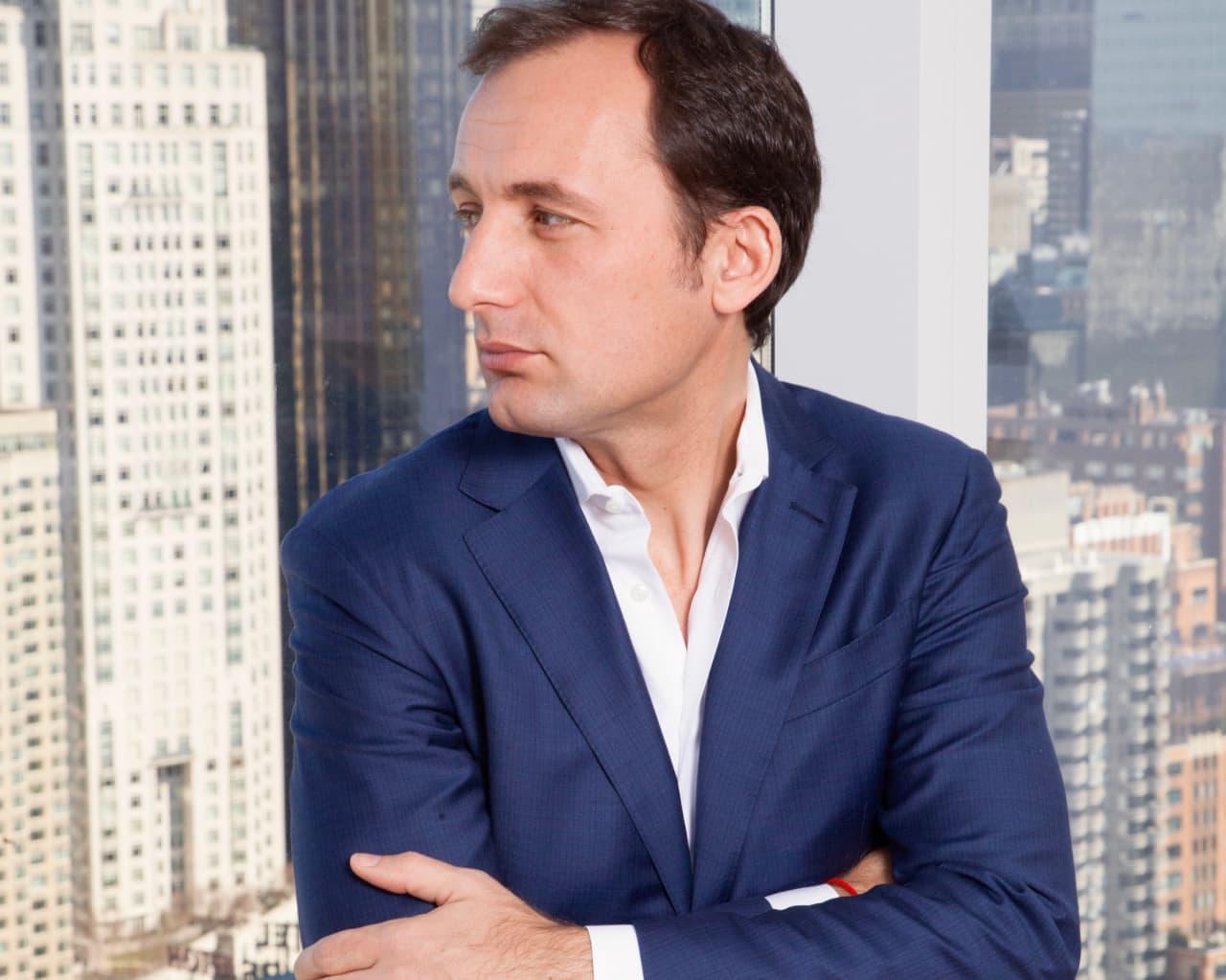 Whatever the reason for the investment, things quickly turned sour. In its SAR, City National Bank said it had contacted mbloom about its concerns over Youssef’s alleged ties to organized crime. The investment fund told the bank it would return Youssef’s money.

Youssef said he would like to get his remaining millions back, adding, “I wish one day [but] I don’t think it will happen.”

In fact, the SAR shows that most of this money was transferred to another firm related to mbloom called Mbloom BDC Advisor LLC, from which it was disbursed “mostly for legal services, taxes, insurance premiums, etc.”

Just days after Youssef made his investment, Mbloom BDC Advisor LLC transferred $275,000 to the account of Rosemont Seneca Bohai LLC, another company owned by Archer, according to bank documents posted online by New York Times reporter Kenneth Vogel. It is unclear if this money originated with Youssef.

Set up by Archer in Delaware in 2014, Rosemont Seneca Bohai was an “apparent shell entity” that also received nearly $3.5 million in payments from Burisma, the Ukrainian gas company where Archer and Biden sat on the board, according to a U.S. Senate report.

Among other destinations, Rosemont Seneca Bohai sent hundreds of thousands of dollars in regular transfers to Biden in 2014 and 2015.

Biden’s spokesman, Mesires, didn’t comment on those transfers other than to say, “Mr. Biden has had no ownership interest in Rosemont Seneca Bohai at any time.”

A mysterious woman negotiates state contracts for a major security company and owns firms that do lucrative business with the help of Russia’s Interior Ministry. Sources say she was once the romantic partner of Viktor Zolotov, Putin’s former top bodyguard and now the head of Russia’s National Guard.

Gabon's ruling Bongo family and their inner circle have bought at least seven properties worth over US$4.2 million in and near the U.S. capital, a destination whose real estate has long attracted African dictators.

A small Russian-owned real estate investment company based in Cyprus leaves an unusually large footprint in stories about global crime and politics.

'His Murder Is Necessary': Man Who Exposed Kyrgyz Smuggling Scheme Was Hunted by Contract Killers

A money launderer told journalists what he knew about a secretive smuggling empire and a senior Kyrgyz official who enabled it. Now, leaked documents shed light on his shocking murder.