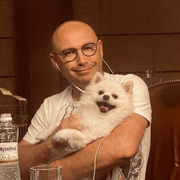 A businessman sanctioned by Ukraine in 2021 over allegations he smuggled huge quantities of goods had a Swiss bank account worth $66 million, despite longstanding allegations of illegal activities.
Who else is in the Suisse Secrets data? >

The Ukrainian government calls Orest Firmanyuk a smuggler. He prefers to refer to what he does as “tax optimization.”

“There is smuggling in the classic sense – narcotics, guns – and these are criminal offenses,” he explained to a reporter over coffee at the Fairmont Grand Hotel in Kyiv this January, before the Russian invasion of Ukraine plunged the country into war.

“Then there is goods smuggling, which in my understanding, is run-of-the-mill tax evasion.” 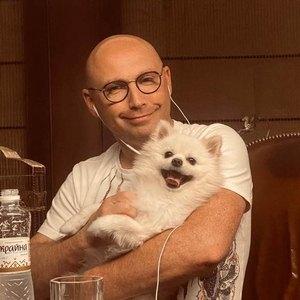 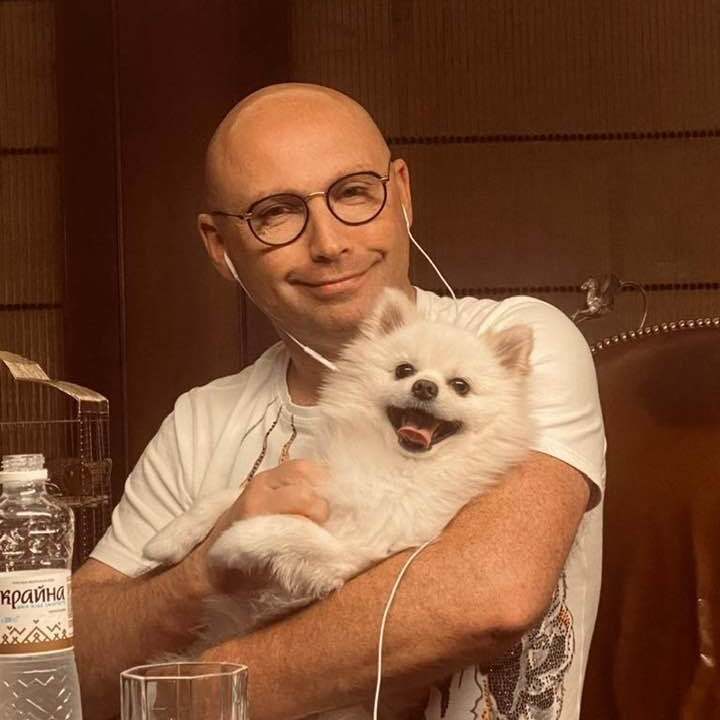 He acknowledged that his business centered around bringing cheap household goods and textiles into Ukraine, mainly from China, but insisted he was only a small-scale “tax optimizer.”

“In this market I am not a saint, I am not ideal, but I am not even in the top 100,” Firmanyuk said, sitting at a white marble table at the hotel’s luxurious Zia restaurant, overlooking the Dnipro River.

The government of President Volodymyr Zelensky would disagree. In April last year, Zelensky froze the assets of what he called Ukraine’s top 10 smugglers. Firmanyuk was one of them.

Zelensky said Firmanyuk and the nine other people were engaged in “economic terrorism” that cost Ukraine some $10.6 billion in lost revenues.

Firmanyuk denied the allegations, calling it a “PR stunt,” and said his wealth has been greatly exaggerated.

He also refused to confirm or deny the existence of a Credit Suisse account in his name, which was included in data from the bank that was leaked to German newspaper Süddeutsche Zeitung.

Firmanyuk said that if he did have money in a Swiss bank, “that would not be bad.”

In 2011, the records show that he opened an account at Switzerland’s second largest bank that stayed open for four years. Over that same period, his name started appearing in media stories about smuggling and corruption in Ukrainian customs.

The leaked data shows that Firmanyuk’s account expanded to over 68 million Swiss francs (around $66.8 million) by 2015, although he disputed the figure.

“I aspire to such, but unfortunately I do not have such money,” Firmanyuk said.

As his bank balance grew, so did reports about his contraband activities. News stories linked Firmanyuk to corrupt customs and “special tariffs” when it comes to customs fees.

“He is making deals with the highest tax officials in Kyiv. And what’s interesting about him and companies [like his] is that they have their own officials in the customs service and they are paying separate salary for those”, said Yulia Marushevska, who encountered him when she became head of the customs authority in the Black Sea city of Odesa in 2015.

Firmanyuk said the allegations against him are overblown.

He admitted that businesses like his do frequently bribe customs officials with “tips” of $50 to $100, but said he drew the line at paying larger bribes to facilitate “industrial-scale smuggling.”

Marushevska told OCCRP in a phone interview that Firmanyuk was known to import large quantities of high-quality goods, then bribe customs officials to treat the imports as cheaper goods subject to lower taxes.

A similar scam was outlined in a 2016 inquiry made by former lawmaker Tetiana Ostrikova to Ukraine’s Fiscal service, although it did not name Firmanyuk or other smugglers. She was alerted that large volumes of high-end, name brand goods were being dramatically undervalued at customs as they entered Ukraine. Strollers that retailed for $600 were being declared as being worth just $30, and $10 sunglasses were valued at 15 cents.

Ostrikova, who was one of the members of a parliamentary subcommittee on customs, focused on a network of dozens of Ukrainian firms importing goods from at least four Panama-registered companies, but the inquiry did not determine who the people behind the companies were. The parliamentarian found that the network had received an “illegal green light to import large volumes of goods with significantly reduced customs value.”

Firmanyuk denied involvement in any such schemes. However, at least four different companies, once linked to him as a director or shareholder, have come under investigation in Ukraine for undervaluing goods. None of those investigations have resulted in charges against Firmanyuk.

“I have never been subject to criminal prosecution, not in any country in the world,” Firmanyuk said. He provided copies of letters from Ukraine’s prosecutor general, interior ministry, and customs, declaring that he was not under administrative or criminal investigation.

Max Nefyodov, a former head of the Ukraine’s customs authority, said Firmanyuk has so far been able to escape justice.

Nefyodov blamed smugglers for his dismissal from the customs authority in 2020 after less than a year, despite the popularity of his reforms during his previous post as deputy economy minister. The government said it fired Nefyodov because of a drop in customs revenue, but he pointed to the influence that Firmanyuk and other smugglers have over members of Ukraine’s parliament, the Verkhovna Rada.

Nefyodov accused smugglers of harassing him, and pointed to a protest he blamed Firmanyuk for organizing outside his office.

Firmanyuk told OCCRP that the protest was a spontaneous outburst of anger by workers at one of his warehouses, which was temporarily shut down after a customs inspection.

Nefyodov showed a text message Firmanyuk had sent him after the protest.