When Sun Daocun died in 2021, he left behind a string of unresolved debts which had enraged a long line of creditors. Now, data from inside Credit Suisse reveals how Sun’s girlfriend, a known proxy for his business affairs, may have shielded his wealth from confiscation by hiding it at the Swiss banking giant.

Local media often reported on his three wives and at least four girlfriends, including Taiwanese actress Yen Ling-Ning, who left her showbiz career to bear three children with the magnate during a long affair between the 1980s and 2000s. 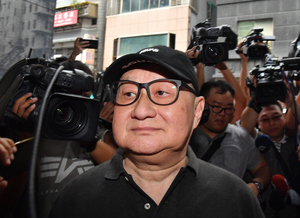 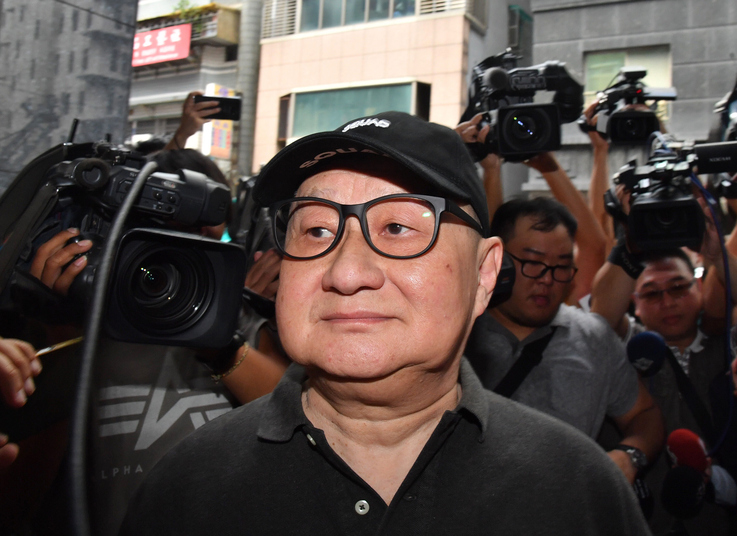 But Sun and Yen weren’t only romantically entwined.

Data from the Suisse Secrets project — an investigation into 18,000 leaked Credit Suisse accounts led by Süddeutsche Zeitung and OCCRP — reveals Yen set up three accounts and filled them with tens of millions of Swiss francs.

Yen opened the first of these accounts in 2007, a few years after police began investigating Sun over his role in the embezzlement of hundreds of millions of dollars from Pacific Electric Wire & Cable (PEWC) Limited, a company his father founded and he inherited managerial control over. 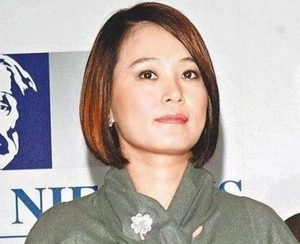 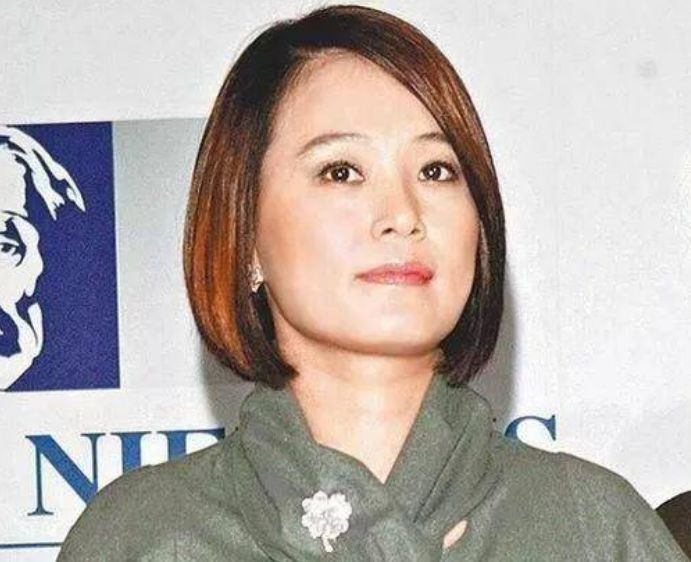 Yen, a former actress in Taiwan who retired from show business shortly after starting a relationship with Sun, has no known source of personal or family wealth, or any other professional activity that could explain the large sums held in the newly discovered Swiss accounts. She’s also known to have been used by Sun to hide assets in at least one other instance, which led a Taiwanese court to fine him.

PEWC, Taiwan’s first cable wire manufacturer, had ridden the wave of the dotcom bubble to become a billion-dollar company by the year 2000. Together with Taiwan Mobile Co Ltd, an affiliate company that Sun co-founded in 1997 as a spin-off from PEWC, it began diversifying into new industries, from high-speed railways to luxury hotels, coffee shops, and even satellites.

But by 2003, PEWC began reporting heavy losses after pouring money into bad investments. It was delisted from Taiwan’s stock exchange the following year, at great cost to some 340,000 investors who had enthusiastically bought shares during its bull run.

PEWC didn’t just suffer from poor decision-making. After a whistleblower claimed senior managers at the company had engaged in malpractice, Taiwanese authorities began to investigate the alleged embezzlement of huge sums from PEWC accounts.

They found that the company’s former chief financial officer, Hu Hongjiu, set up over 140 PEWC subsidiaries overseas and took US$572 million in bank loans guaranteed by PEWC that were then embezzled and laundered through bank accounts in places as far away as Vanuatu, according to a Taiwan Ministry of Justice document that compared the PEWC case to the infamous Enron scandal in the U.S. 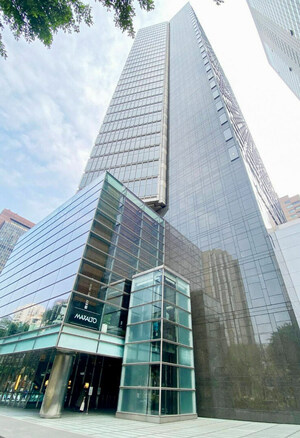 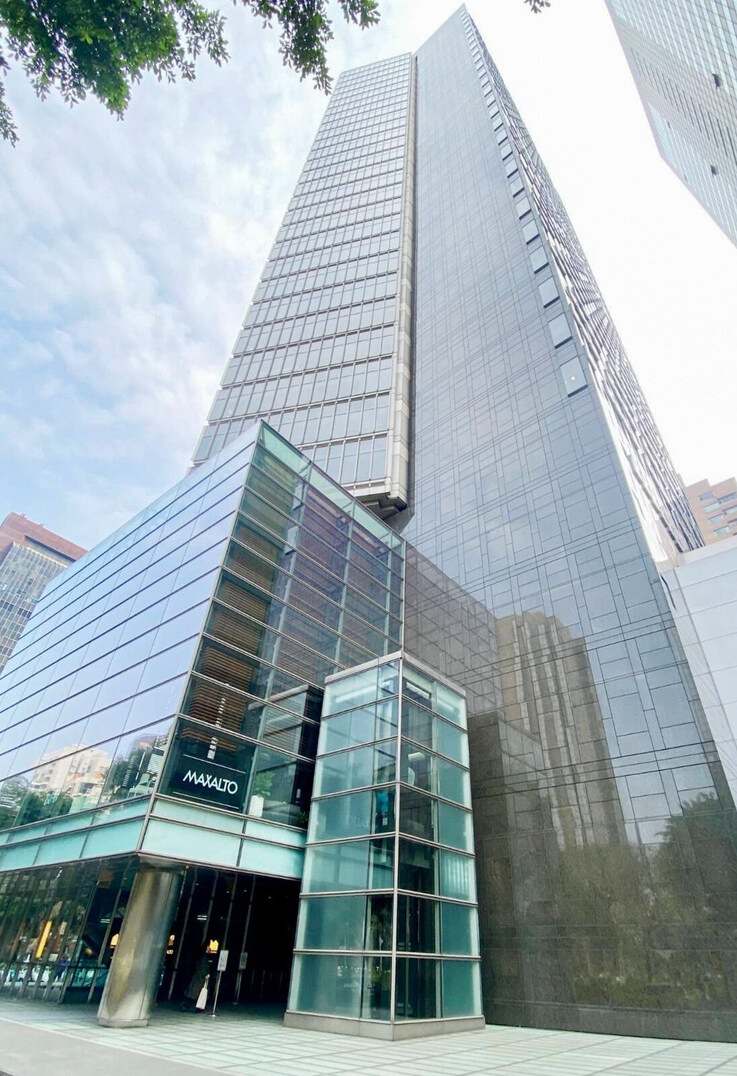 In total, PEWC lost at least $700 million to theft and embezzlement, according to Taiwanese authorities.

Sun, who was not the chief architect of the scheme but played a significant role, had declared bankruptcy in 2004, shortly after the scandal emerged, and stepped down from Taiwan Mobile Co Ltd, although he reportedly continued to act as a vice-chairman of PEWC until 2009.

In November 2004, prosecutors indicted Sun, Hu, and four other company managers. PEWC also filed a civil lawsuit against Sun and other defendants.

Even though he was bankrupt and being chased by PEWC and its creditors, Sun and his love interests continued to enjoy luxurious lifestyles, with media coverage over the following decade highlighting his taste for flashy cars, expensive shopping trips, and luxury real estate. Local media dubbed him “Taiwan’s richest bankrupt person.”

His girlfriend Yen even owned a luxury Los Angeles mansion that reportedly sold for nearly $20 million in 2019, OCCRP has learned.

After several years of litigation and appeals, in September 2017 Taiwan’s Supreme Court upheld Sun’s convictions for document forgery and embezzlement, and he was sentenced to three years in prison. Shortly after being released in January 2020, he was convicted of another charge of misappropriating funds from private foundations controlled by PEWC. In March 2020, he was sentenced to 15 months in prison, and was jailed in April 2021. He was released on bail to receive medical treatment later that year, but died in November at the age of 72.

Taiwanese courts had, in 2018, ordered Sun, Hu, and other former senior executives from PEWC to pay the equivalent of over US$250 million in compensation to investors. However, the decision has since been appealed and remains stuck in legal limbo, complicated further by Sun’s death.

The discovery of Yen’s Credit Suisse accounts, opened in the midst of the investigation into Sun and after he had been indicted, raises the possibility that Sun moved his assets into her name to avoid them being seized by Taiwanese authorities, experts said.

A legal professional involved in the investigation into Sun, speaking on condition of anonymity due to the sensitivity of the case, told OCCRP partner Taiwan People News that, while PEWC had successfully recovered assets from its overseas subsidiaries in Hong Kong, around NT1.8 billion (roughly US$60 million at current exchange rates) remained unaccounted for. In theory, the insider said, the sums in Yen’s Credit Suisse accounts could help to explain some of the missing fortune.

Kharis Templeman, program manager for the Hoover Institution’s Project on Taiwan in the Indo-Pacific, said such a move would be a familiar one.

“This fits a clear pattern — that is widely prevalent in Taiwan — of politicians and businessmen using spouses, family members and personal acquaintances to hold assets on their behalf and escape any legal or criminal liabilities that may otherwise inhibit them from continuing business-as-normal,” Templeman said.

High profile examples include the case of former President Chen Shui-bian, whose family members were implicated in corruption charges against him after he stepped down in 2008.

A Fortune Stashed in Switzerland

In 2006 — a year before Yen opened the first of her Credit Suisse accounts, and while the PEWC scandal was breaking — Sun was sued by Taiwan’s Ministry of Finance for moving assets into Yen’s name.

He was found to have illegally transferred his personal shares in Taiwan Mobile Co Ltd to Yen and was fined by Taiwan’s High Court. Local media reports said Yen, who lived in a luxury Taipei mansion also gifted to her by Sun, was known to “hold considerable sums of his assets under her name.” 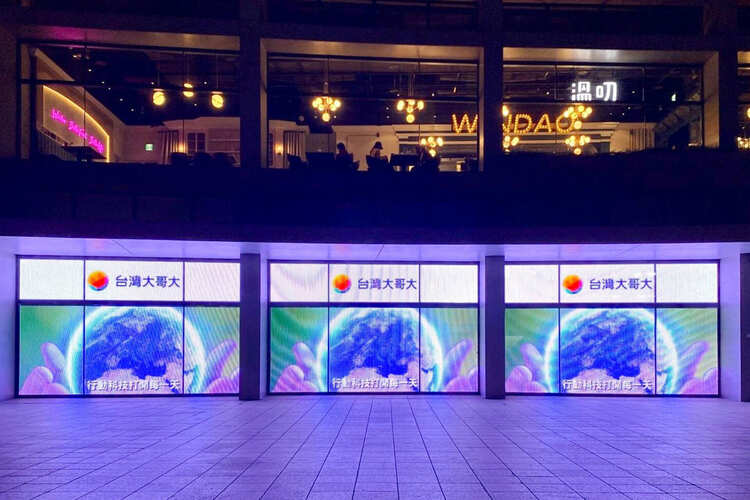 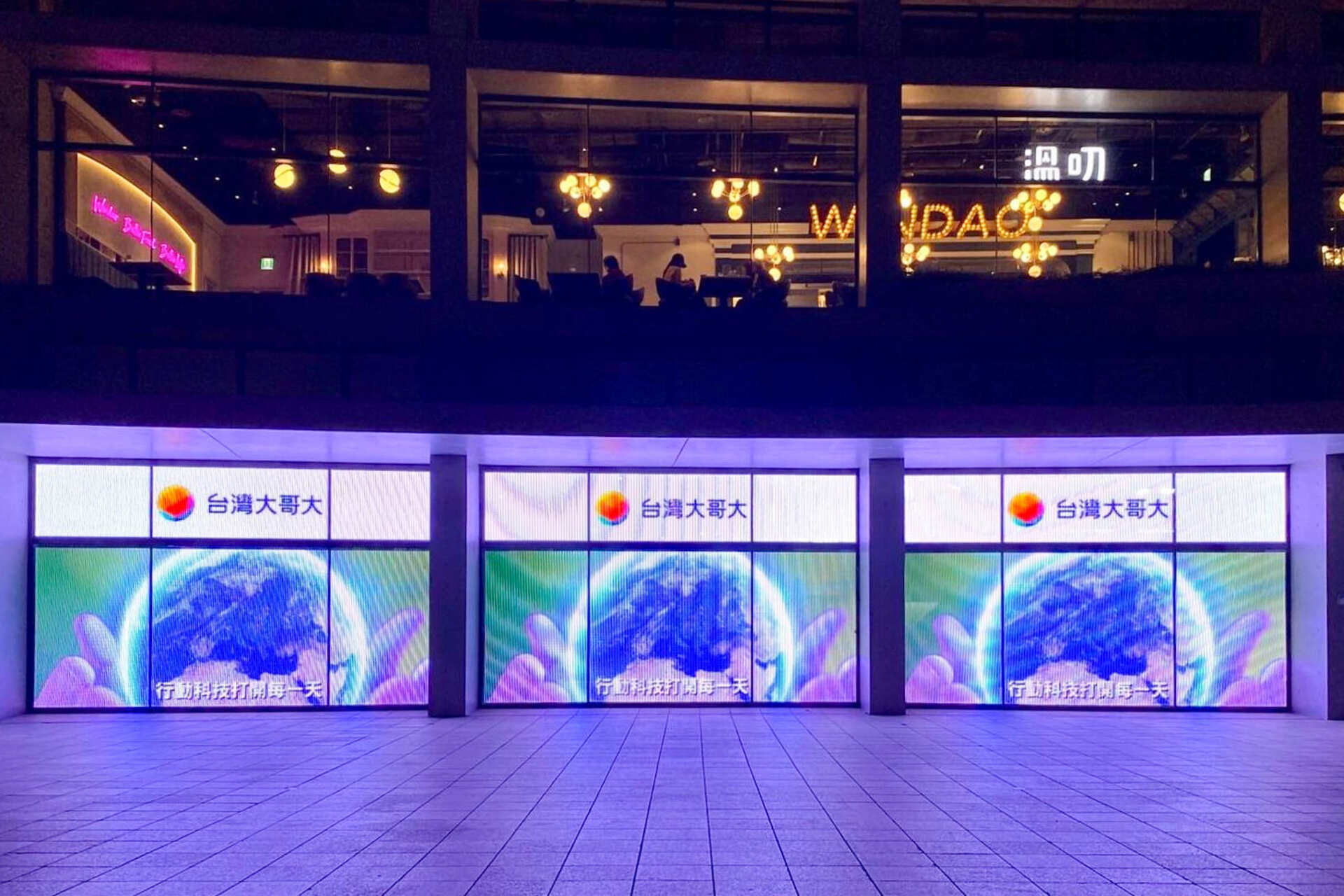 Despite these concerns, Yen was allowed to open three bank accounts with Credit Suisse between June 2007 and January 2009. The highest balance recorded across the accounts was 17.2 million CHF ($14.9 million) in May 2010.

By this point Yen’s personal links to Sun were publicly available, as was her role as a suspected proxy for his assets, and should have been easily discovered by Credit Suisse and raised red flags, a Taiwanese regulatory official said.

“Basic [background checks] should have revealed her connection to Sun,” said Lin Chih-Chi, deputy director of the banking department at Taiwan’s Financial Supervisory Commission. “The bank should have scrutinized these accounts and reported them for possible money laundering, since Yen’s known background was not aligned with the size and speed of funds flowing through her accounts.”

In an emailed response to reporters’ questions, Credit Suisse said it could not comment on “potential client relationships, including closed relationships,” but that the bank consistently follows up on any potential misuse of its bank accounts, and that it has taken significant measures over the past decade to combat financial crime.

Yen’s Credit Suisse accounts were closed between March and December 2010, shortly after Sun’s first conviction. Just before the last of them closed, it recorded a final balance of close to half a million Swiss francs, meaning that most of the funds had been spent or moved elsewhere.

Two officials who investigated Sun and the PEWC case said authorities had failed to fully recover stolen assets or cash.

Hsueh Wei-ping, a former prosecutor also involved in the PEWC investigation, said that although the prosecution’s case was successful, the investigating team weren’t able to fully track the money flows or discover where any criminal proceeds ended up.

Wu Chun-Ching, a former officer at the Shilin Branch of Taiwan’s Ministry of Justice who investigated Sun, said investigators had tried to look into Sun’s personal and overseas company accounts and assets, but were unable to obtain meaningful evidence that they contained stolen funds.

The center said it could only comment on official investigations into Yen and Sun’s assets.

Yen also sold a California mansion for nearly $20 million in August 2019 — while Sun was serving his first jail sentence, and not long after Taiwan courts ordered Sun and other defendants to pay compensation to PEWC investors.

California land records show the 10,000-square-foot mansion in the exclusive Beverly Park neighborhood was purchased in 2000 by a “single woman” called Yen Ling-Ning, before being sold to Romanian-American celebrity beautician Anastasia Soare in 2019. Media reports around the deal described Yen as a “Taiwanese businesswoman.”

Yen’s current whereabouts are unknown. Attempts by OCCRP and its partners to contact Yen and her family members were unsuccessful.

Despite visiting several Taiwan company and residential addresses associated with Yen, including a luxury apartment in central Taipei gifted to her by Sun, reporters were not able to find her contact details. Reporters at Taiwan People News attempted to contact Yen’s daughter via Instagram but she did not respond. Attempts to contact her son with Sun, reportedly a recent employee of a PEWC subsidiary, were also unsuccessful.