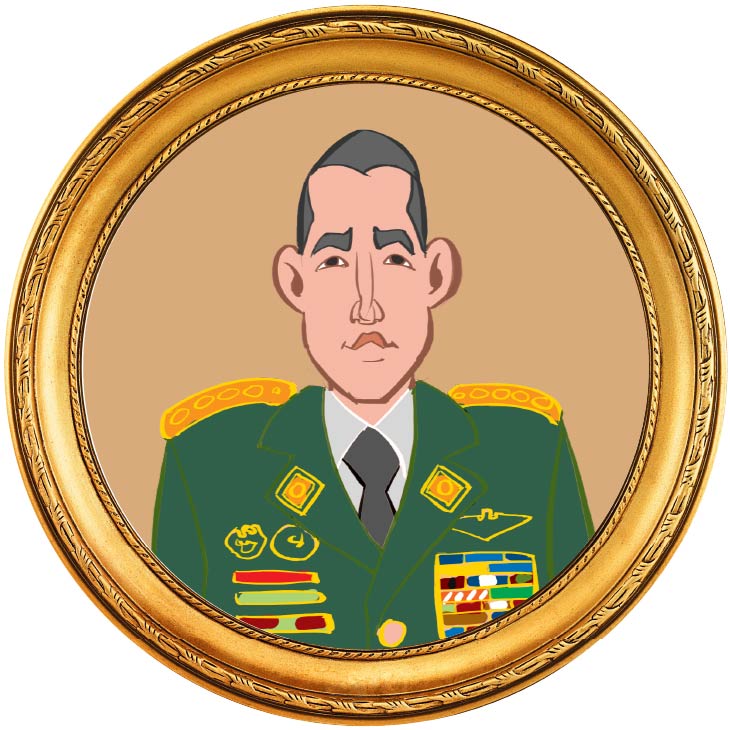 General Renier Urbáez, born in 1971, is the president of the Venezuelan armed forces’ Social Security Institute. He has held multiple other senior positions, heading a military hospital, the Military Academy of Venezuela, a bank, and a cement manufacturer.