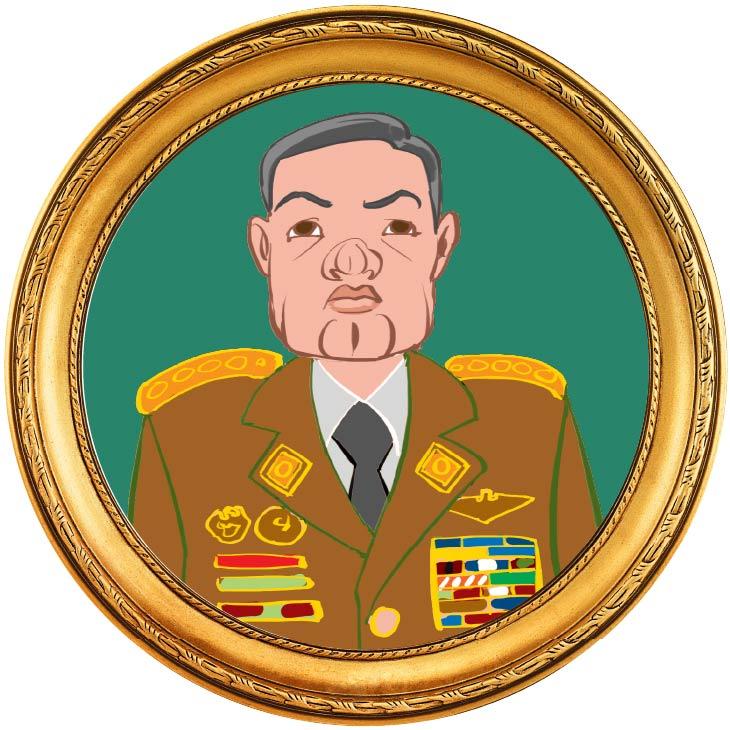 General Pablo Pérez graduated from the Military Academy of Venezuela in 1991. He has served as the director of a military think tank and of the Carlos Arvelo military hospital in Caracas. He was also a supervisor of medicine and food supplies within the Great Sovereign Supply Mission of Venezuela, a wide-ranging government effort to coordinate the production, import, and distribution of essential goods.

A lieutenant who defected in 2019 accused Pérez of having thrown him in jail for a month for his political views. The contractors registry showed that Pérez owned shares in an agricultural cooperative called Cooperativa Onpadakawi, which was founded when Pérez was a major in 2006 but hasn’t properly registered as a state contractor.

He was promoted to division general in June 2019. In response to questions from OCCRP, General Pérez denied having any role in the cooperative, or obtaining state contracts. He added that he is from a humble family and has no wealth “beyond what an ordinary Venezuelan owns.”