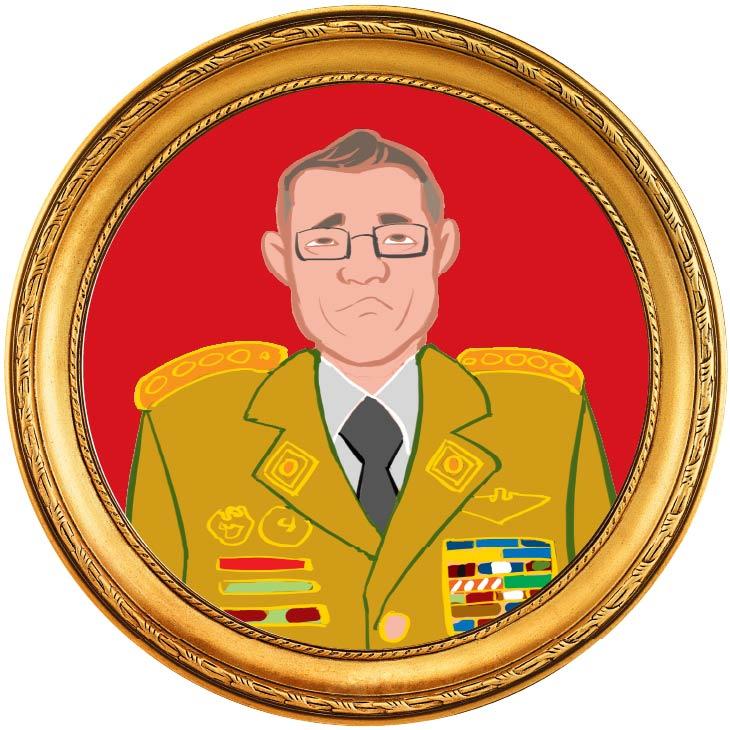 General Joel Canelón has held various military positions. He managed the budget of a military hospital, was in charge of warehouses related to the food and health sector, and coordinated a wholesale market in the central Venezuelan city of Barquisimeto.

In 2017, The Miami Herald leaked an alleged recording of Venezuelan generals, allegedly including Canelón, agreeing to use snipers against opposition protesters on the orders of President Nicolás Maduro. In 2019, Canelón became second-in-command and chief of staff of a defense zone in Lara State.