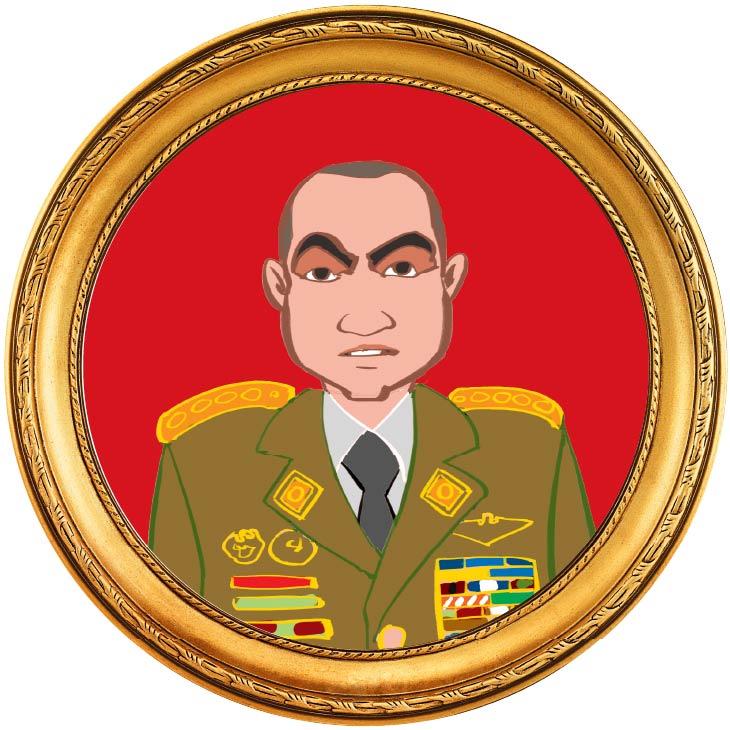 General Jesús Vásquez is the attorney general of the military prosecutor’s office, which has been accused of carrying out a systematic internal crackdown against dissident members of the armed forces and of putting civilians on trial. Born in 1970, Vásquez graduated from the Military Academy of Venezuela in 1991.

He and his wife, Tibisay Villalobos, are the directors of Asociación Cooperativa El Tepuy, a company that has won dozens of contracts with state institutions, including military brigades, several ministries, and a public hospital. Among other things, it has sold hardware to the Ministry for Prison Service, photocopiers to the Ministry of Culture, and vehicular equipment to the 51st brigade.

OCCRP visited four of the company’s listed addresses: One sold car parts, one was in a residential building, another didn’t list Asociación Cooperativa El Tepuy in the building’s directory, and the last showed no signs of its presence.