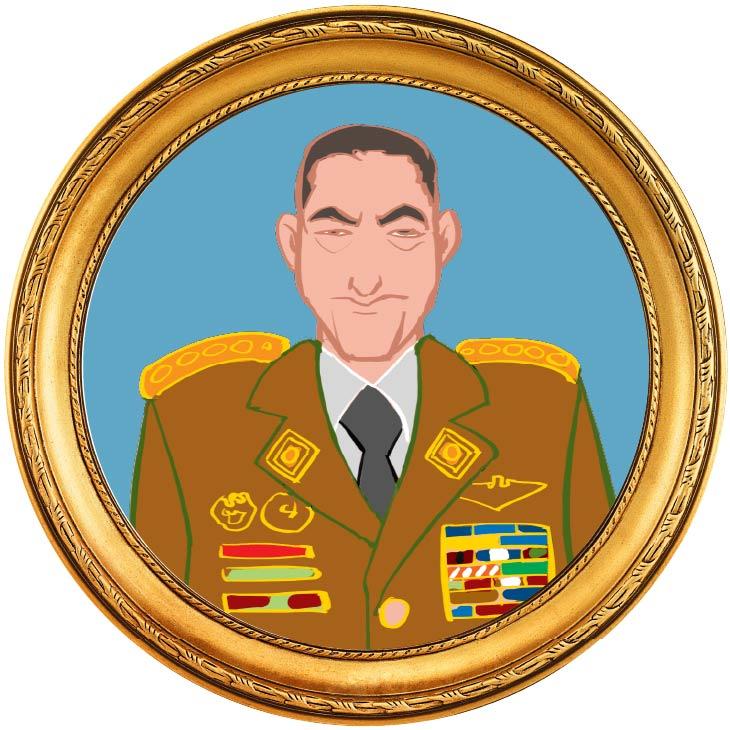 General Heikel Gámez took part in the 1992 Venezuelan coup attempt led by Hugo Chávez and is currently the defense attaché at the the country’s embassy in Ecuador. In 2005, Gámez was selected to join an army course in Cuba that is part of the Cuban-Venezuelan cooperation program. The Cuban State Council awarded him with the Combative Brotherhood Medal.

Gámez was a guard at Chávez’s presidential residence between 2006 and 2009, after which he became the second commander of the “Guardia de Honor,” the president’s military bodyguards. Between 2011 and 2013, Gámez was the deputy director of Venezuela’s national telecommunications company.

He also owns shares in two private companies: Asociación Cooperativa Taxi Gas 95 Octanos, which rents out used vehicles, and Cooperativa Libertad y Progreso. OCCRP visited the registered address of Libertad y Progreso and found a residential building that showed no signs of housing a company, but did have soldiers stationed outside.