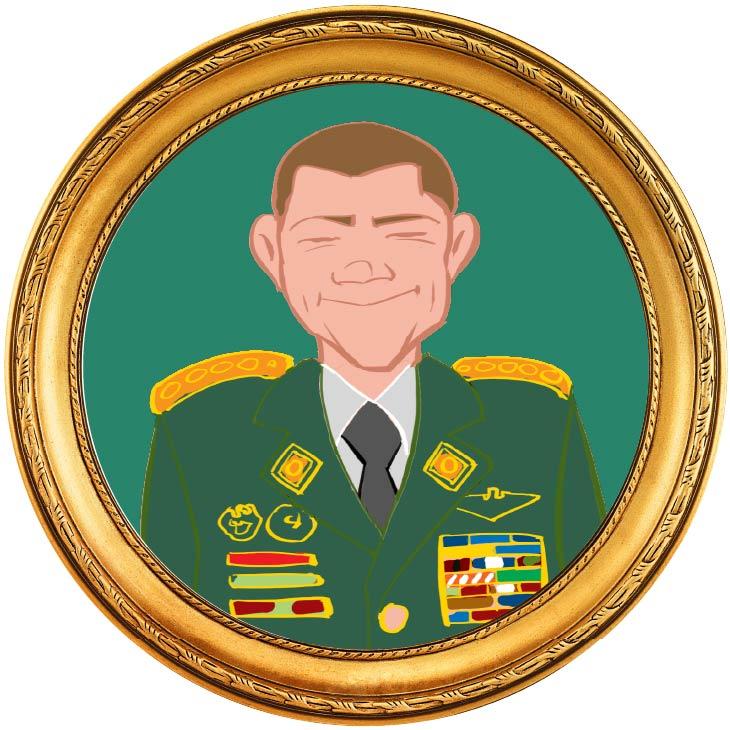 General Gerardo Merchán has served as commander of an armored brigade and coordinator of a wholesale market. He owns 50 percent of Transporte Seboruco, a fuel transport firm, and is also its president. He also owns half of Multiple Services MC 2015, an event management company, and is listed as its director.

The company has received state contracts to organize events for clients including the armed forces social services agency, the national police, and Fundación Oro Negro (Black Gold Foundation), which is run by the Oil Ministry and throws recreational, sporting, and cultural events for ministry employees. OCCRP visited Multiple Services’ headquarters in Caracas and found that it was a residential building with no offices or commercial directory.