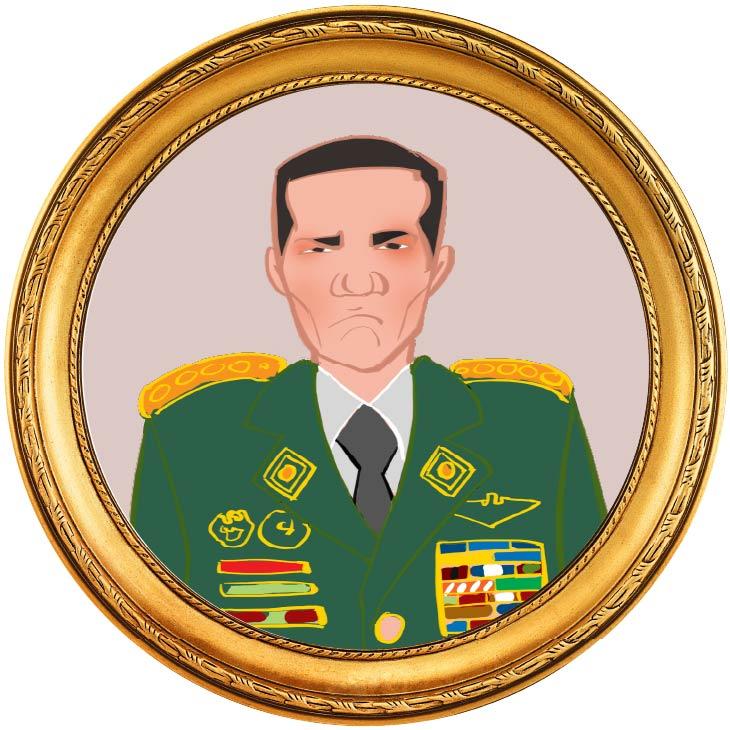 In July 2017, President Maduro personally awarded General Francisco Megdaleno Rodríguez a Venezuelan flag, making him the Armed Forces’ representative at that year’s International Military Games in Russia. There he led Venezuela’s team at the main event of the tank biathlon, a relay race where teams in color-coded tanks navigate a 5 kilometer course of obstacles and fire live artillery rounds at targets.

The Venezuelan team reached the top 10. Magdaleno was also the head of the 41st Armored Brigade during a short-lived mutiny led by Captain Juan Caguaripano in August 2017. The rebellious officers and soldiers stormed the brigade and seized some weapons, but troops under Magdaleno’s command fought them off and tracked them down days later.

Caguaripano was arrested and allegedly tortured in detention. Magdaleno is listed in the contractors register as a shareholder and president of Cooperativa Asocuatro 690, a company that specializes in cleaning boats and vehicles.