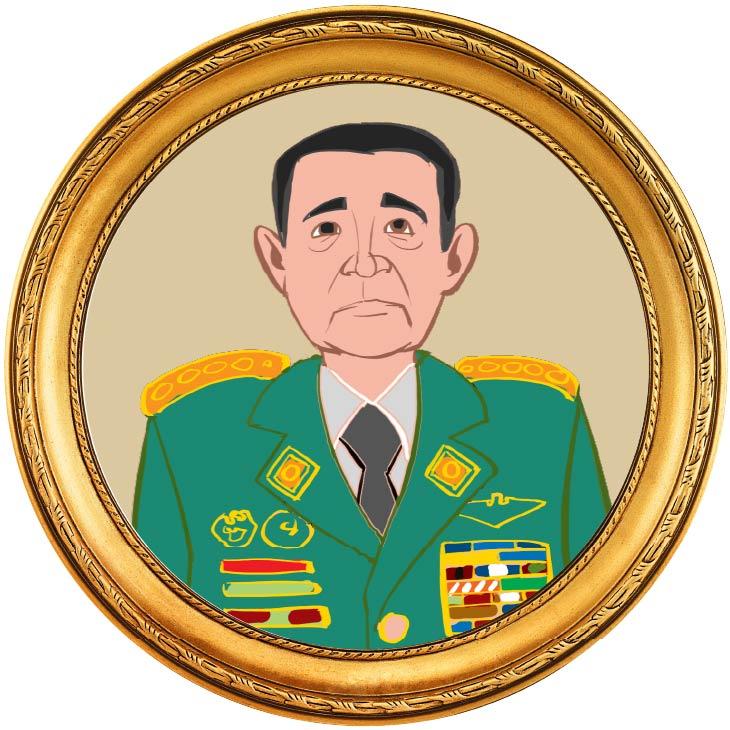 Though General Carlos Cestari is an active Twitter user, he mainly sticks to retweeting President Nicolás Maduro and Venezuela’s customs and tax agency. This is where Cestari, who was born in 1970, became general manager of IT in 2016. Two years later, he took command of the army’s communications unit, which has supported Chavist candidates in elections.

Long prior to this, however, Cestari and his wife Mariangel Arruebarrena had their own IT, construction, and advertising company called Geringtel Inversiones, which was founded in 2011. The firm’s clients included the Ministry of Defense, the Treasury Bank, and the migration agency. Geringtel Inversiones shares an office with TCJ Inversiones, a construction company solely owned by Arruebarrena that has a similar client list.

OCCRP found an office space at the address listed for its headquarters in an exclusive Caracas shopping center, but no indication that either company was based there.