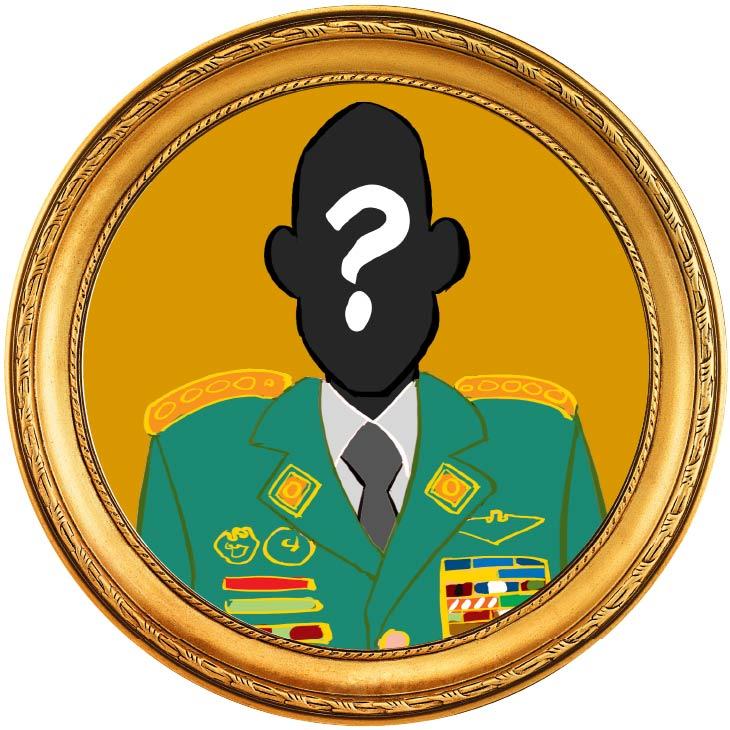 Born in 1966, General Angelvis Pérez has held several key positions during his long military career. He served as the military attaché in the Venezuelan embassy in Cuba and, since 2017, has commanded the high-profile 93rd Brigade.

The contractors registry shows that he and his wife, Neida Esperanza Villamizar, jointly owned a third of the Asociación Cooperativa Multiservicios Army 2007, which was founded when he was a major. According to the registry, the firm works across many sectors, including construction supplies, the installation of computer, alarm, and security systems, plumbing, masonry, and even cash and credit payment systems. OCCRP reporters who visited the address listed for the company’s headquarters found another firm based there.

In response to questions from OCCRP, General Pérez said the cooperative was an idea that had never been fully realized. He said he was no entrepreneur, but “a soldier of the Bolivarian revolution, the only political project that guarantees the greatest amount of happiness.”