2013 PERSON OF THE YEAR IN ORGANIZED CRIME AND CORRUPTION

“The Romanian Parliament has taken corruption to a new level in Europe by making it legal. Why now? It’s probably because they know what they have been doing and it’s not good,” said Drew Sullivan, editor of OCCRP.

Darko Šarić, representing Serbian and Montenegrin crime groups, was considered for his work in building a massive new drug trade to Europe, transporting drugs from Africa and South America through the Balkans, and turning the region into the new Mexico. Gulnara Karimova, the daughter of Uzbekistan President Islam Karimov, is under investigation for her alleged schemes to take hundreds of millions of dollars in bribes for granting a telecom license to Swedish giant Teliasonera, and then spending the money that should have gone to her impoverished people through proper licensing on a historic chateau in France and other properties 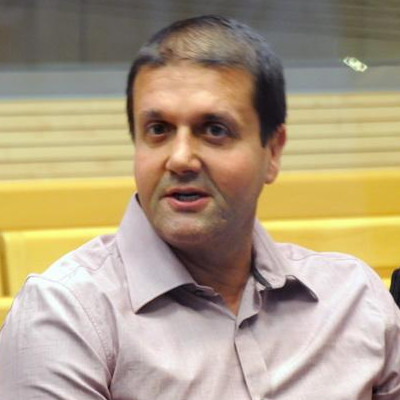 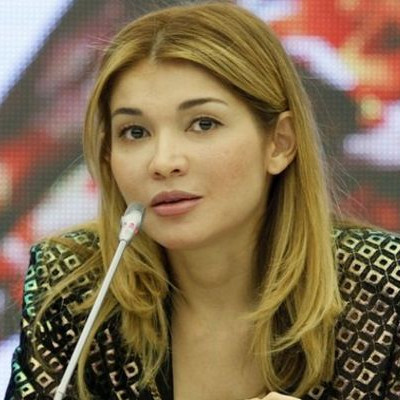 Daughter of the Uzbekistani President