2012 PERSON OF THE YEAR IN ORGANIZED CRIME AND CORRUPTION

Ilham Aliyev, the President of Azerbaijan, has won the first ever Organized Crime and Corruption Person of the Year bestowed by the Organized Crime and Corruption Reporting Project (OCCRP). The award is given for the person who figured prominently in 2012 on stories on crime and corruption in its coverage area. Aliyev was chosen because of new revelations this year about how his family had taken large shares in lucrative industries including the telecom, minerals and construction industries often through government related deals.

OCCRP, based in Sarajevo and Bucharest, is a non-profit, consortium of independent investigative centers, media outlets and investigative journalists from 20 countries. Its purpose is to educate readers worldwide on how organized crime and corruption works. 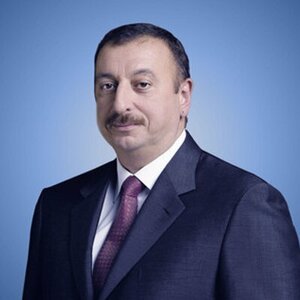 The President of Azerbaijan has been compared to a mafia crime boss in US diplomatic cables, and is referred to as a dictator by many analysts. What is clear is that the Aliyev family has been systematically grabbing shares of the most profitable businesses in the country. This year, investigative reports by OCCRP and Radio Free Europe revealed for the first time well-documented evidence that his family has secret ownership stakes in the country’s largest businesses including bank, construction companies, gold mines and phone companies. They also secretly amassed property abroad in places like the Czech Republic. The Azeri government has responded to these revelations with silence. Aliyev’s administration also failed to investigate the harassment and blackmail of OCCRP journalist Khadija Ismayilova earlier this year. While Azerbaijan has worked hard to improve its image worldwide, this year’s reporting paints a picture that looks more like a petty dictatorship. 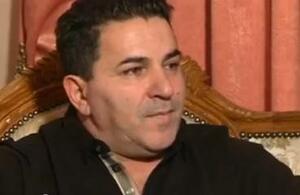 Kelmendi and his sons are considered by authorities to be major Albanian cigarette and drug smugglers in an ethnic mafia organization that is flourishing throughout Europe. This year saw Kelmendi’s profile grow as the US government declared him a kingpin and blacklisted him, Interpol requested an international warrant for his arrest, and he was the subject of a sweep by the Bosnian state police, in which many of his associations were arrested. To top it all off, his son Elvis Kelmendi was arrested in September for attempted murder and other crimes and spent about a month in jail. Two other sons were previously arrested and sentenced for assault and carrying illegal weapons. All in all, it was a banner year for Kelmendi, who had managed to keep a low profile in Sarajevo for almost a decade prior. 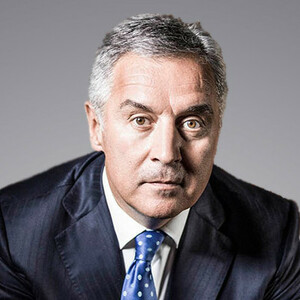 The longtime president and prime minister from Montenegro is often considered an organized crime figure by media in his country. Montenegro has cemented its reputation as one of the most corrupt countries in Europe, according to reporting that shows that Djukanovic and his family members have treated the country as their own private business for almost a decade. This year, OCCRP broke stories that the Djukanovic family bank funded with state reserves a gave huge, unsecured loans given to friends, criminals and shady offshore corporations. Many of these loans went bad, and the bank would have gone bust had Djukanovic not bailed it out by selling the state electrical company. It raises the question of whether Milo and his family are more criminally incompetent than criminally minded. The losses, hidden by the government, may never be known. Montenegrins, normally quite tolerant to corruption, protested through most of the fall and while Djukanovic’s party maintained control in the October elections, it was elected with a historically low level of support. 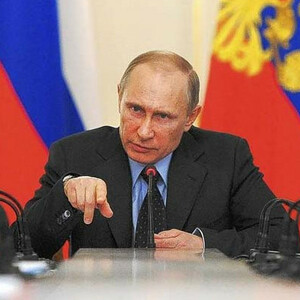 The breathtaking scale of a decade of wholesale theft and corruption in Russia may never again be matched in the modern world. The man in charge of the country during this time has been Putin, whose election as President of Russia this year was greeted with persistent protests. Putin’s big public relations disaster this year has been the Magnitsky case, one of the most well documented cases of grand corruption ever ignored by a government. Sergei Magnitsky was representing Hermitage Capital in a case accusing the Russian officials of tax fraud when he was arrested in 2008. He died in custody in 2009. Despite well-documented corruption in the Hermitage case, the only person ever investigated was Magnitsky himself and a few (later murdered) small time crime figures. Yet Putin has had to work overtime to willfully ignore and deny the seemingly undeniable. The US Congress passed a law blacklisting people involved in the Magnitsky case – and Russia responded by vowing retaliation. Some see Putin’s decision to enact a ban on the adoption of Russian orphans by U.S. citizens as the first step in that relatiation. 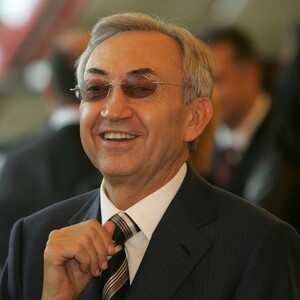 This year has not been a good one for Serbia’s wealthiest businessman. Miskovic, who owns an estimated 6 percent of the Serbian economy, was arrested this year on charges of fraud. He and several associates are suspected of pocketing around $39 million during a process of privatizing highway construction companies in Serbia. While one might attribute these arrests to good police work, the reality in Serbia is that Miskovic bankrolled the former Serbian coalition government of Boris Tadic. Tadic’s party lost this year’s elections and now the Serbian Progresive Party (SNS), a new governing coalition member, is looking into Miskovic’s businesses, including possible links to various nefarious people like drug lord Darko Saric who has laundered money through the tycoons of Serbia. Miskovic, once a confidant of former Serbian leader Slobodan Milosevic, has always managed to ingratiate himself with political parties through his vast wealth, but maybe this time he went too far. 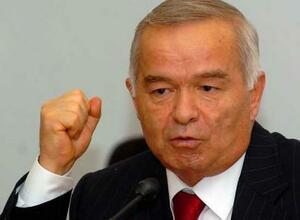 It is hard to be surprised by the family of Islam Karimov, the greedy president of Uzbekistan, who has long been regarded as a repressive dictator and famous for using violence to quell protests and silence the press. Karimov received heightened scrutiny this year for his daughter’s involvement in a massive bribery scandal with Swedish telecom TeliaSonera. TeliaSonera paid hundreds of millions to an offshore company connected to the president’s controversial daughter Gulnara to get a coveted 3G license. The surprise is not Karimov’s actions but that a normally image-conscious Swedish company would get caught dealing with him. 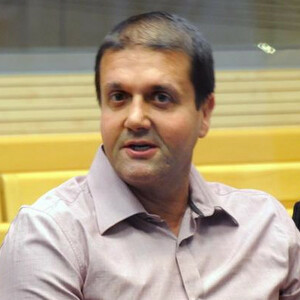 The Balkans drug boss has been dodging an Interpol warrant since 2010 after 2 tons of his cocaine were caught off the Uruguayan coast. His influence in the region continues to make headlines: 2012 saw several of his associates charged with money laundering, and Saric is also implicated in the fraud investigation facing Serbian businessman Miroslav Miskovic. The media and government investigators continue to unravel Saric’s empire, which has moved into politics, top Serbian business empires and much of the economy of Belgrade. For years, Saric has been aggressively privatizing state companies and looting them – as if a massive cocaine network wasn’t bringing in enough cash. While Saric is on the run and his network is partially dismantled, there is no evidence the drug trade has slowed.