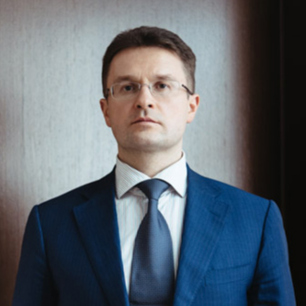 Vladimir Blotskiy is a wealthy Russian businessman and politician, with interests largely in the fishing industry. In September 2016, Blotskiy became a member of the Russian State Duma, the lower chamber of the parliament.

The files made available to OCCRP contain spreadsheets listing the bank accounts of a Uruguayan company called Blackfil S.A. Blotskiy is named as its general director, and his wife and father as “related persons”. The files show the company had a maximum amount of $1.86 million in its bank account in the financial year 2006-2007. The files do not provide any further financial information.

But OCCRP found that there is another company with the same name in the Czech Republic. It was owned by Blotskiy from 2006 and transferred to his father, Nikolay, three months before the 2016 Duma election.

In his pre-electoral declaration, covering the year 2015, Blotskiy disclosed 329 million rubles (about $4.7 million) of income from several businesses, but neither the Czech company nor the one in Uruguay were declared.

Blotskiy did not reply to a request for comment.