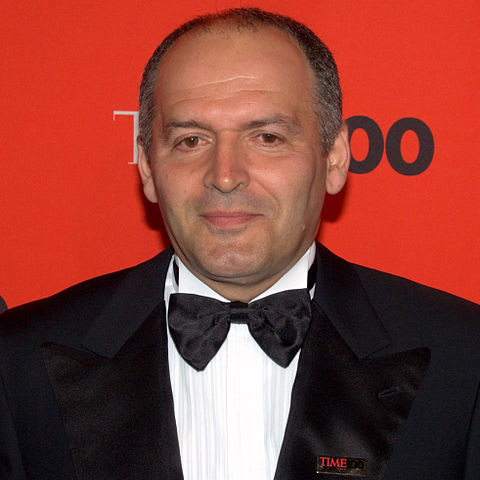 Viktor Pinchuk is a Ukrainian businessman with a portfolio that spans from oil and gas, to metals and even the media. Pinchuk was a member of Ukraine’s parliament from 1998 to 2006. He is accused of using his relationship with his father-in-law, former President Leonid Kuchma, to amass wealth via insider deals. Pinchuk also enjoyed a warm relationship with the administration of former President Viktor Yanukovych, who was overthrown in a popular uprising in 2014.

Appleby helped Pinchuk’s lawyers set up two Isle of Man companies that were used to settle a United Kingdom court dispute with another Ukrainian businessman, Ihor Kolomoisky, over the ownership of two prime London commercial properties. The two reached a settlement in February 2016, and Kolomoisky transferred the properties, Grand Building at Trafalgar Square and Standard House on Northumberland Avenue, to Pinchuk’s Isle of Man firms.

Nataliya Vovk, a spokeswoman for the Viktor Pinchuk Foundation, declined to comment, saying the settlement was confidential.