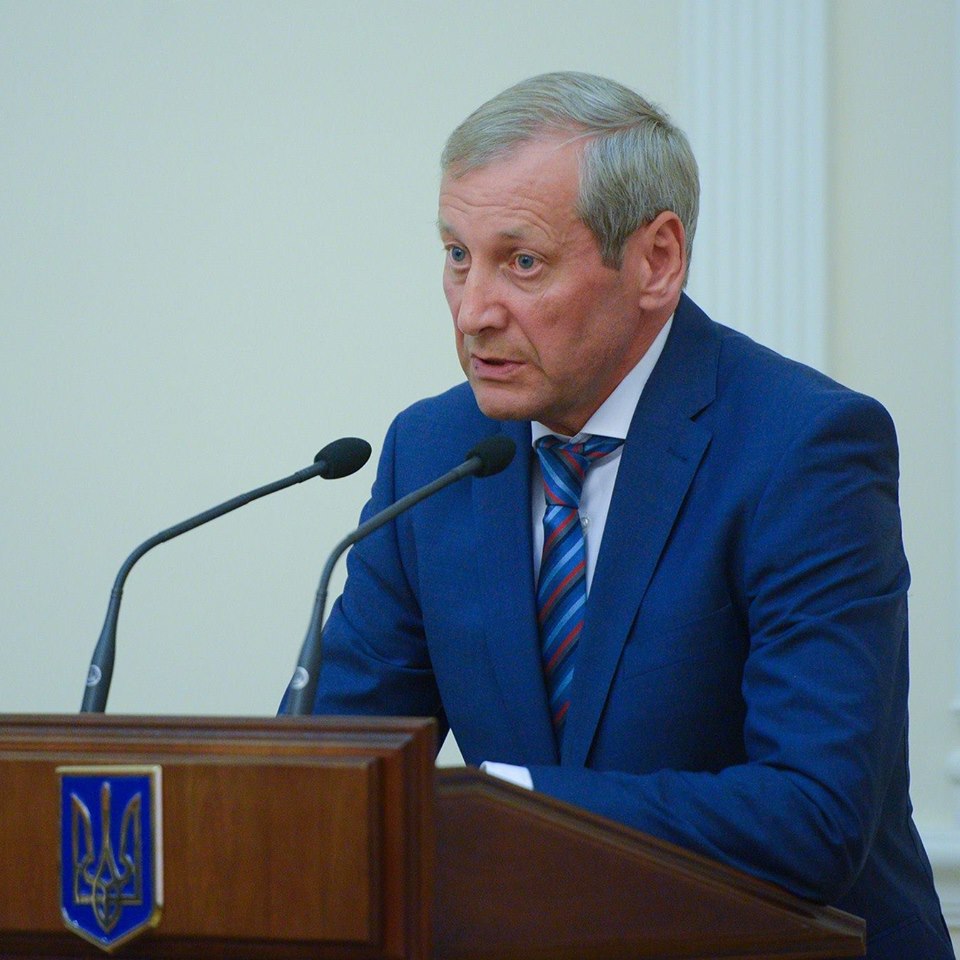 Valeriy Voshchevskyy is a Ukrainian entrepreneur and politician who was the country’s vice prime minister from December 2014 until September 2015, overseeing national ecology, infrastructure and construction.

Voshchevskyy appears in leaked records from the Malta company registry as a director and shareholder of the Maltese company Marfa holding Ltd. The company was established in December 2013 and was dissolved in January 2016. Its purpose was unclear; there are no publicly disclosed activities in Ukraine or elsewhere. Voshchevskyy did not disclose his interest in the company in his asset declaration as vice prime minister, as required by law.

Voschchevskyy did not respond to attempts by OCCRP and ICIJ to reach him for comment.