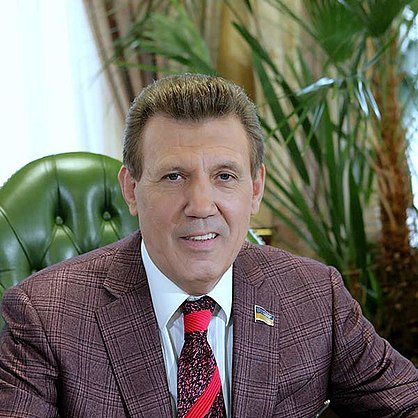 Serhiy Kivalov is a member of the Ukrainian parliament’s Opposition Bloc party, widely seen as the successor of the disbanded Party of Regions of deposed President Viktor Yanukovych. He was the head of the Ukrainian Central Election Commission during the 2004 presidential election, disputes over which prompted the country’s Orange Revolution. Kivalov was repeatedly summoned for questioning by Ukraine’s Prosecutor General’s Office over his role as head of the commission, but was never charged.

Kivalov appears in the leaked Bahamas business registry as a director, from 1998 to 1999, of the company Golden Gate Bay Ltd. The documents list Kivalov as having an address in Nassau, Bahamas. It is unclear what the company’s business activities were or if it is still active.

Kivalov did not respond to reporters’ requests for comment.