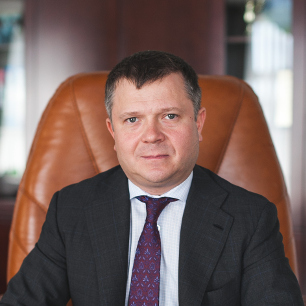 Kostyantyn Zhevago is the chief executive officer of the Ukrainian mining company Ferrexpo, and has been a member of the country’s parliament since 1998. He became finance director of the bank Finance & Credit in 1992 and eventually bought the business, which went bankrupt in 2015.

Leaked documents from the Bahamas company registry show Zhevago as the sole director, between 1997 and 1998, of Pharma Distributing Corp. It is unclear what the company’s business activities were or if it is still active.

Zhevago did not respond to reporters’ requests for comment.