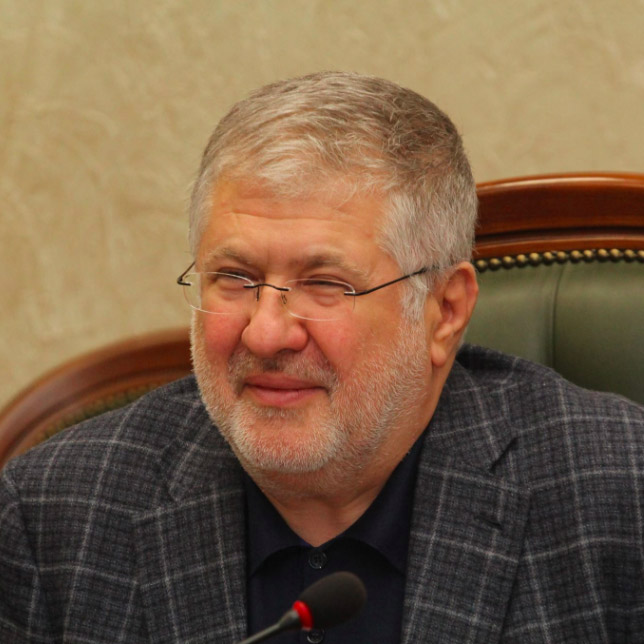 Ihor Kolomoisky is a Ukrainian-Israeli-Cypriot businessman and former governor of Ukraine’s eastern Dnipropetrovsk oblast from 2014 to 2015. His business interests stretch from airlines to oil production. He has been accused of “raiding” – using strong-arm tactics to take control of vulnerable firms.

Kolomoisky’s name appears in correspondence between Viktor Pinchuk’s lawyers and Appleby regarding a United Kingdom court dispute between the two. Appleby helped set up two firms for Pinchuk in the Isle of Man, to which Kolomoisky transferred the ownership of two London properties, Grand Building at Trafalgar Square and Standard House on Northumberland Road.

In a response to OCCRP inquiries, sent via Whatsapp, Kolomoisky declined to comment in detail, writing: “If you know about the agreement, you know about its confidentiality.”