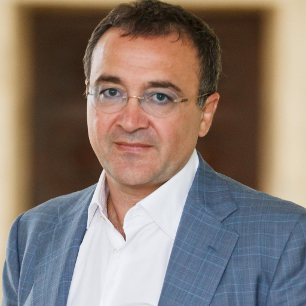 Igor Nikonov is a businessman involved in construction who serves as an informal advisor to the mayor of Kyiv, Vitali Klitschko.

In April 2016, the Ukrainian law firm Avellum started the process of creating a foundation for Nikonov. According to a leaked email, an Appleby manager, Sean Dowling, traveled to Kyiv at some point prior to April 5, 2014, to meet Nikonov about creating the foundation. It is unclear what purpose the foundation was intended for, or if it was ever established.

In an email response to OCCRP, Nikonov’s company KAN Development confirmed it had hired Avellum for the purposes of an investment in the European Union, but said that the deal never went ahead.