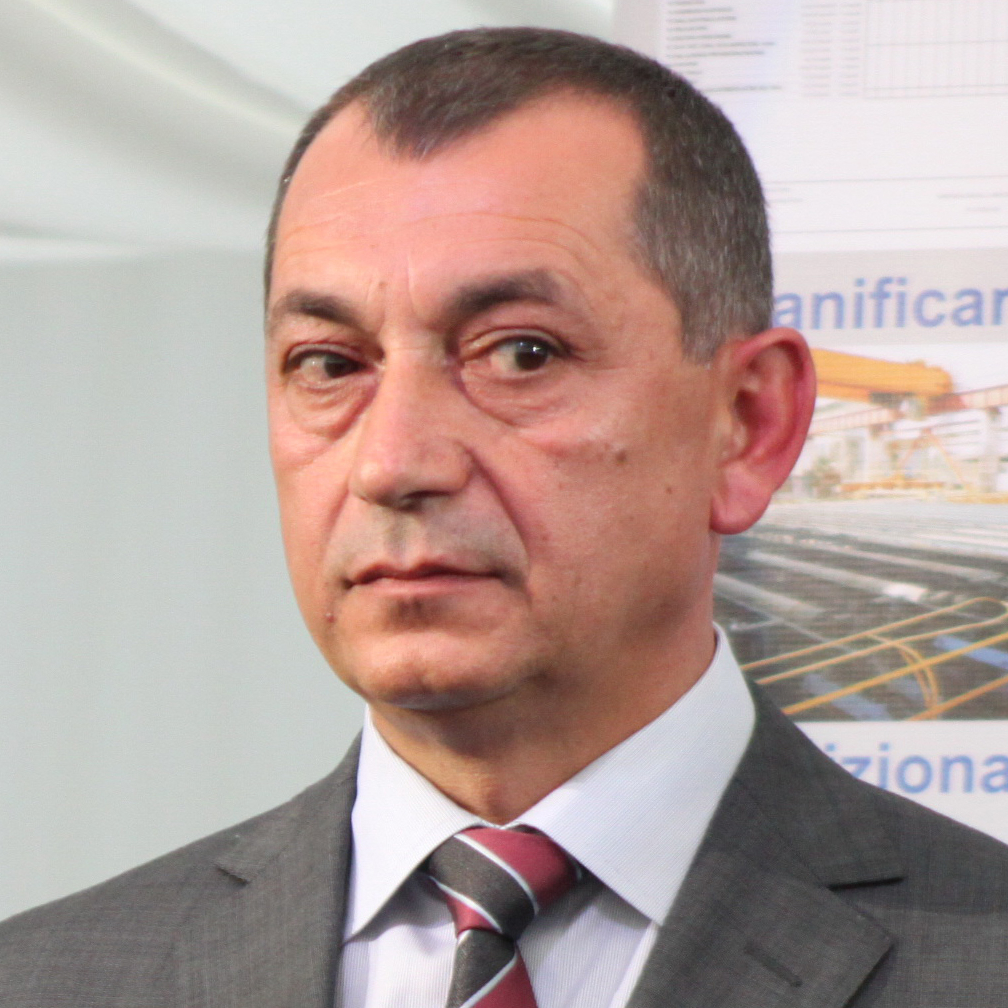 Gheorghe Bosinceanu is a Romanian businessman who has received significant help from the state. In 2002, Bosinceanu bought a majority stake in the Constanta Shipyard, one of Europe’s largest shipbuilding and repair facilities. His purchase of the previously state-owned facility was made easier by the Romanian government’s decision to write off roughly US$ 30 million worth of debt. Bosinceanu’s control of the company is secured by shell companies in Cyprus and Malta, two notorious tax havens.

Leaked documents from Appleby show that in early 2007, Glencore, a Swiss-based commodities and mining giant, guaranteed a loan of up to $60 million to help two Bosinceanu-linked companies registered in Malta and the Marshall Islands to build two oil/chemical tankers, the Histria Agata and the Kenward. Email correspondence from 2007 between an Appleby employee and a Cyprus law firm, in which Bosinceanu is CC’d, shows the businessman signed the deal.

After the Histria Agata was built in the Romanian city of Constanța in 2007, Bosinceanu transferred ownership to a Maltese firm, Aster Shipping Co. Ltd.