Prosecutors in the US say Slovenian Mihael Karner is a major dealer in anabolic steroids, who since 2000 has pulled in more than US$ 50 million by illegal sales over the internet, using a global network of websites and intermediaries in the United Kingdom (UK) and Italy among other countries.

But despite extensive investigations in four countries over ten years, police believe Karner is still in business today, most likely operating from Slovenia. He has been indicted in the United States with his wife and brother on money laundering and drug trafficking charges, but there is no extradition treaty between the two countries.

New details about Karner’s operation are buried in a slew of documents leaked from Mossack Fonseca, a Panamanian company that provides registration and other business services to customers who often want to hide who they are, how much they own or what they are doing.

The documents, obtained by the International Consortium of Journalists (ICIJ) and the German newspaper Süddeutsche Zeitung, were shared with media partners around the world (including the Slovenian daily Delo) who worked for months to dig out the stories of the people and activities behind the paperwork.

In Karner’s case, it appears to be quite a tale, involving his extended family, an Austrian ski chalet, a Porsche and a yacht—all purchased in years when he declared no income at all to Slovenian tax authorities.

Delo began its investigation into Karner in 2013, and initially he was quick to respond to questions, denying all allegations of drug trafficking. However, he declined to comment on this story in person or through his lawyer.

According to an indictment filed in the US District Court in Massachusetts in 2010, Karner’s anabolic steroid enterprise dates back at least to 2000, when he is accused of helping to maintain “a network of websites that sold steroids to customers worldwide, including to thousands of customers in the United States.” P8 Sales of the drug became illegal in the US in 1990 and in Slovenia in 2008.

The drugs, which are primarily used by bodybuilders to quickly gain muscle mass, have been banned in the US unless they are prescribed by a doctor. Overuse has been linked to a variety of problems, including severe acne; kidney, heart and liver damage; high blood pressure; and mood swings including uncontrollable bursts of rage. 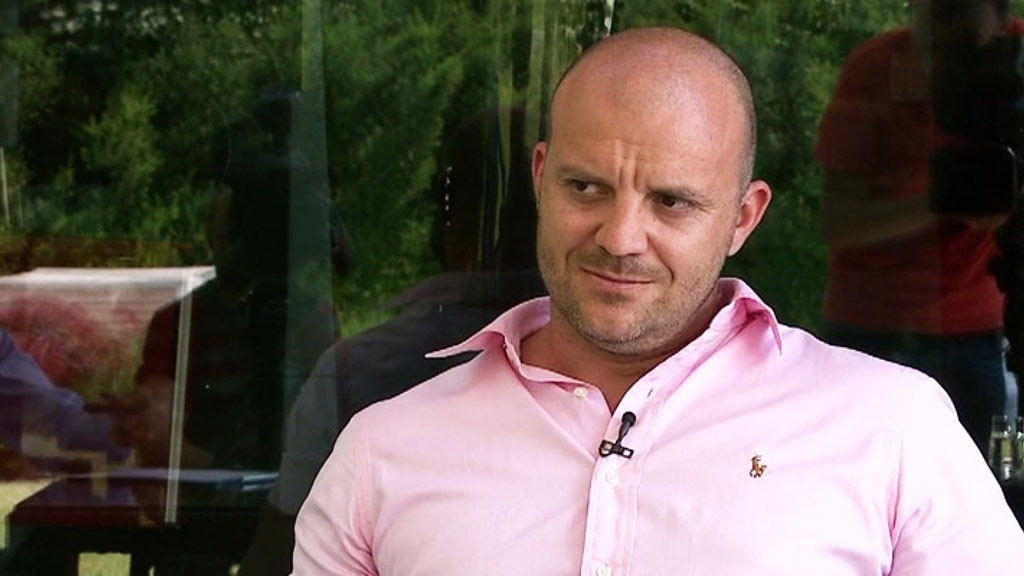 The steroids, believed to originate in China, Maldives, Greece and elsewhere were packaged in Eastern Europe and sent to “remailers” in the United Kingdom and Italy–confederates who mailed them on to individual consumers in many countries. The indictment states that Karner apparently believed mail from the UK or Italy was less likely to attract police attention than mail from Slovenia.

The operation was large and complicated, the indictment says, and Karner was not working alone. Covering the organization’s tracks meant running a large number of websites, most of which were registered to offshore “shell” companies designed to hide the owners’ identities.

This is where the ICIJ documents shed new light on how it all worked.

According to the US indictment, the basic plan was as follows: the steroids were advertised on several dozen sites registered by the offshore corporations. Customers would pay by Western Union or by wiring money to an Austrian bank; the recipients of the money were Karner, his wife Alenka Karner, her parents, and her brother, Goran Hribar. The Karners also rented a post office box in the Austrian town of Klagenfurt between 2000 and 2008, the indictment says.

The Mossack Fonseca records indicate that two of the dozens of shell companies involved in the trade were registered in 2001 in the Seychelles, a tax haven in the Indian Ocean. One, Ammersham Commercial Ventures, was wholly owned by Karner; the other, Northstar Trading Group, was evenly split between Karner and Savo Stjepanović, a fellow Slovenian.

Stjepanović, in an email exchange with Delo in July 2013, has firmly denied any connection with the offshore corporations. The documents, however, prove that he owned half of Northstar Trading Group.

As the steroid business grew, investigators began to look into the group’s activities. By 2003 investigations were underway in the UK and Italy, where police said “remailers” received shipments of drugs from the traffickers, along with detailed lists of customers’ names, addresses and individual orders.

In 2005, Austrian police launched their own investigation, as profits from the operation were funneled through Austrian banks and utilized the country’s postal system.

The US indictment details multiple occasions on which undercover agents in the Austria and later the US bought steroids online from the group.

But the drug traffickers were not simply sitting still and waiting to be caught. As the UK and Italian investigations gained steam starting in 2003, records show that money began moving between various companies owned by the group and also flowed out to Alenka Karner’s mother, father and brother.

In 2005, records indicate that Karner and Stjepanović made several changes in the Ammersham and Northstar companies. In April, they named Mossack Fonseca as agent for both companies; and then, in October, turned them both over to FIFCO (Offshore) Services Ltd., a Seychelles company that has since lost its license for international corporate services.

At that point, the two companies disappear from Mossack Fonseca’s records.

Meanwhile the four countries involved in investigating the group continued to cooperate, until finally, in 2011, federal prosecutors in Massachusetts handed up a 33-page indictment naming Karner, his wife Alenka, and his brother Matevž, and detailing the group’s alleged activities for the previous decade. They were accused of conspiracy to launder money and importing and distributing steroids.

Karner and his wife were arrested at their Austrian ski chalet in late 2011. After being released on bail by an Austrian court, they have not been seen since, although investigators suspect they are still operating the business, possibly from Slovenia. 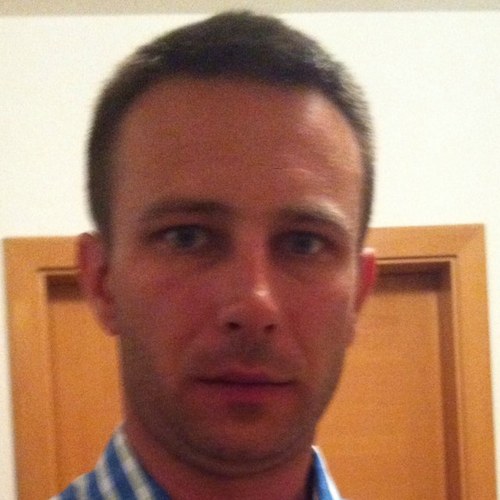 Authorities made another move against Karner in 2013, when he was designated a significant foreign narcotics trafficker under the US Drug Kingpin Act, which allowed US law enforcement to freeze any of his American assets. Two years later, in February of 2015, the sanctions were extended to Karner’s wife, his brother Matevž, and Stjepanović. Also named were Alenka Karner’s cousin, Uroš Slivnik; associate Dejan Donko; and 14 linked entities.

The Drug Kingpin sanctions created serious problems for Stjepanović, who had been pursuing other business interests.

According to the Mossack Fonseca documents, in November of 2014 Stjepanović established a new company, Green Software Ltd., in yet another tax haven: Anguilla in the British West Indies. The paperwork was filed through the UPC Consulting Group, a Mossack Fonseca client in Slovenia.

One of the 14 newly sanctioned entities was SIS, the Ljubljana company.

The sanctions listing set off a chain of reactions, as Mossack Fonseca demanded explanations as to why Stjepanović was being sanctioned. And one more interesting connection surfaced.

Uroš Petrovič, the owner of the UPC Consulting Group which had handled the paperwork for Green Software, told Mossack Fonseca that Stjepanović was no drug dealer but had unknowingly hosted a website for someone who was later accused of trafficking in steroids.

Petrovič then sent Mossack Fonseca a letter that Stjepanović’s lawyer, Jože Golobič, had sent to Valartis Bank in Liechtenstein, (Green Software’s bank which was closing the company’s bank account due to the sanctions) saying he had filed a “delisting petition” to get Stjepanović off the sanctions list.

The lawyer’s letter also told Valartis Bank to send € 2,200 to the Austrian account of Erwin Pearson LLC, a company registered in the US state of Delaware (another tax haven), with the rest to go to the Swiss account of Mobile Software Ltd. in Hong Kong. SIS had been selling its mobile applications via Mobile Software.

Mossack Fonseca was not satisfied with the answers it was getting as it demanded to see a contract between the lawyer and Stjepanović. Soon after Petrovič told them to drop the whole thing, saying Stjepanović had decided to liquidate the company since his business opportunities evaporated thanks to the sanctions.

In July, Mossack Fonseca filed a “suspicious activity” report with the government of British Anguilla. In late October, SIS was liquidated as well.