In a conversation with reporters, Gadoev confirmed that Anbat Association, the parent company of Anbat Service, had been established by Faroz to lobby its interests in trucking and logistics. 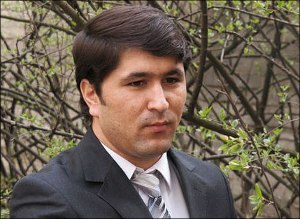 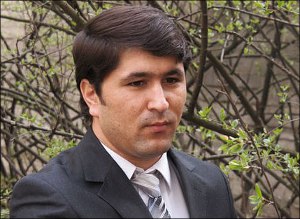 Gadoev explained that, while still head of Faroz, Kuvvatov had set up the Anbat Association under its auspices to protect the interests of Tajikistani transport companies against criminal groups in neighboring Kyrgyzstan who had been extorting money from transiting vehicles. Gadoev added that Anbat Service had been established under the Anbat Association with the goal of creating border stations for drivers that would include service stations, hotels, and other services. However, he said, Chinese investors interested in the project pulled out after Kuvvatov was ousted from Faroz.