The M79-OSA anti-tank weapon, made in the former Yugoslavia, has found its way onto Syria’s battlefields Maja Kocijancic, a spokeswoman for EU foreign policy chief Federica Mogherini, told OCCRP partner BIRN that the External Action Service was “very active in this field”, adding: “We are looking at the report that you have published.”

The service is already gathering data on illicit weapons found in Syria and Iraq, Kocijancic added. 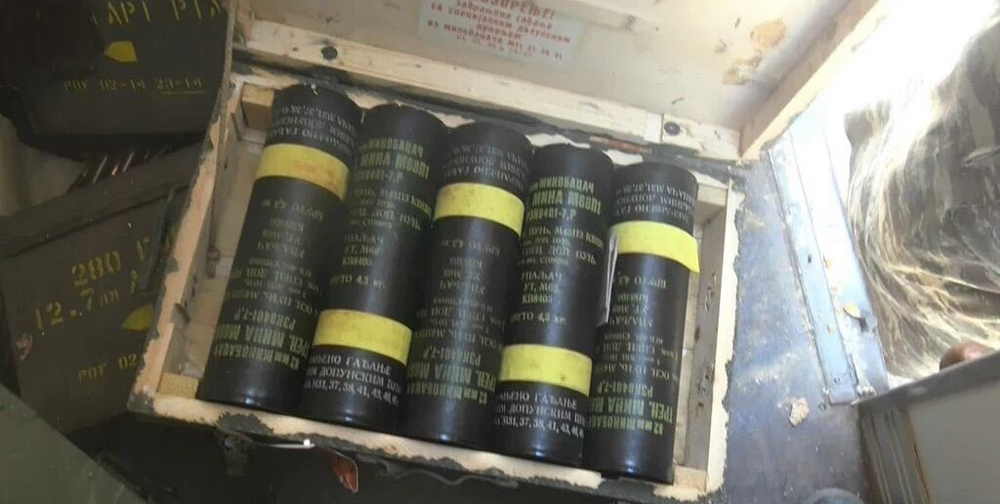 Making a Killing: The €1.2 Billion Arms Pipeline to Middle East

An investigation by OCCRP and BIRN published last week revealed that since 2012 exports of weapons and ammunition to the Middle East worth at least €1.2 billion (US$ 1.34 billion) have been approved by Bosnia and Herzegovina, Bulgaria, Croatia, the Czech Republic, Montenegro, Romania, Serbia and Slovakia to four countries supporting Syria’s armed opposition.

The bulk of the deals, totalling €829 million, were made with Saudi Arabia.

The exporting countries granted the licences despite ample evidence that many weapons are being diverted to Syria, ending up with armed opposition as well as Islamist groups accused of widespread abuses.

EU members and those looking to join the union are legally obliged to carry out eight different checks before agreeing to an arms export licence, including assessing the risk that a weapons could be diverted or end up in the hands of a terrorist.

Kocijancic added: “We are aware of the reports on arms transfers from Europe to the Middle East, which allege illicit diversion of weapons to Islamist groups such as Da’esh, Ansar al-Sham or Jabhat Fatah al-Sham, and are looking into this issue.” Da’esh is an Arabic acronym for ISIS that is considered pejorative by the group.

She was unable to confirm whether prospective EU members from the Balkans were likely to be criticised for their Middle East exports in the yearly progress reports due out this autumn, but added: “The fight against organised crime – that includes drugs, arms and people smuggling, is looked at extremely carefully.”

Arms trade and human rights experts said the diversion of these weapons and their use by groups suspected of committing war crimes meant the trade was likely illegal.

The BIRN and OCCRP investigation, published alongside The Guardian, has made international headlines and sparked reactions from governments and senior officials.