How Veaceslav Platon’s High Life in Kyiv Came Crashing Down

She is the ex-wife of Veaceslav Platon, a Moldovan businessman, and one of the country’s richest men. The two were married in 2001 and divorced in 2014. 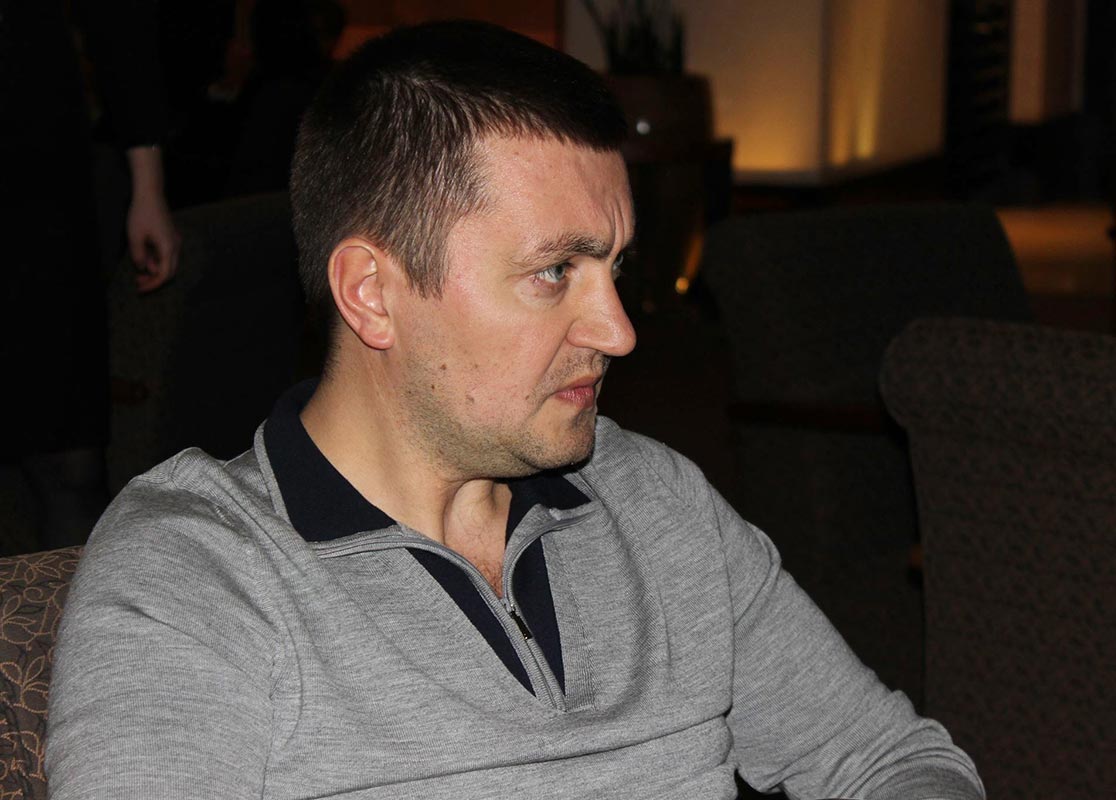 Using banking and customs records, RISE Moldova, an OCCRP partner, tracked the purchase of the Bentley and discovered that the luxury car was paid for with money received from the Russian Laundromat, a US$ 20.8 billion financial fraud scheme uncovered by OCCRP in 2014.

In the three years since, reporters for OCCRP and its partners have discovered where much of the money went.

Banking records show that Valemont Properties, a British ghost company, paid a German company €250,000 on Sept. 7, 2012, for two Bentleys. That same day, Valemont received a $5.9 million installment from the Laundromat.

According to Moldovan customs documents, the Bentleys arrived in Moldova three months later. One was registered to Cobaleva and the second to Vitalie Mihailov, a Moldovan citizen who worked for Jet Business Ltd., one of Platon’s companies.

Platon is charged in the Republic of Moldova with embezzling money from Banca de Economii in a massive $1 billion theft uncovered in 2014. That theft and simultaneous thefts at two other banks have been dubbed the Theft of the Century. According to law enforcement, Platon-linked companies never repaid loans they had taken from the bank.

This same bank was used in the Sergey Magnitsky case – the largest tax scam in Russian history. If convicted, prosecutors say Platon could be sentenced to 15 years in prison for embezzlement and 10 years for money laundering.

A former beauty queen, Yevheniya Tulchevska, meets her husband in court after he was arrested in the Ukrainian capital.

An arrest in Kyiv

Platon’s arrest was dramatic. He was leaving his lawyer’s office office in the center of Kyiv last July 25 when secret police surrounded him.

“[They] just rushed at him,” Platon’s lawyer, Veaceslav Lych, said. “[Platon sprang] to the side, they caught him and started beating him. He was just a little ahead of me. I ran up to them and said I was a lawyer, told them to stop.”

“They said that they were from the Security Service of Ukraine [SBU], that everything was fine. It was, you know, a ‘showing-off’ kind of arrest, someone needed a nice image. ”

Lych later argued that Platon could not be extradited to Moldova because he was a Ukrainian citizen.

But the SBU claimed that Platon’s passport, issued in the name of Veaceslav Kobolev (a last name similar to his ex-wife’s), was fake. So at the end of August, he was extradited to Moldova, where prosecutors charged him with money laundering.

Since then, Platon has been held in pre-trial detention in the Moldovan capital of Chisinau. From inside Facility #13, he sometimes posts on Facebook, despite the efforts of Moldovan prosecutors to shut down his access. His case is being heard behind closed doors, with journalists barred. 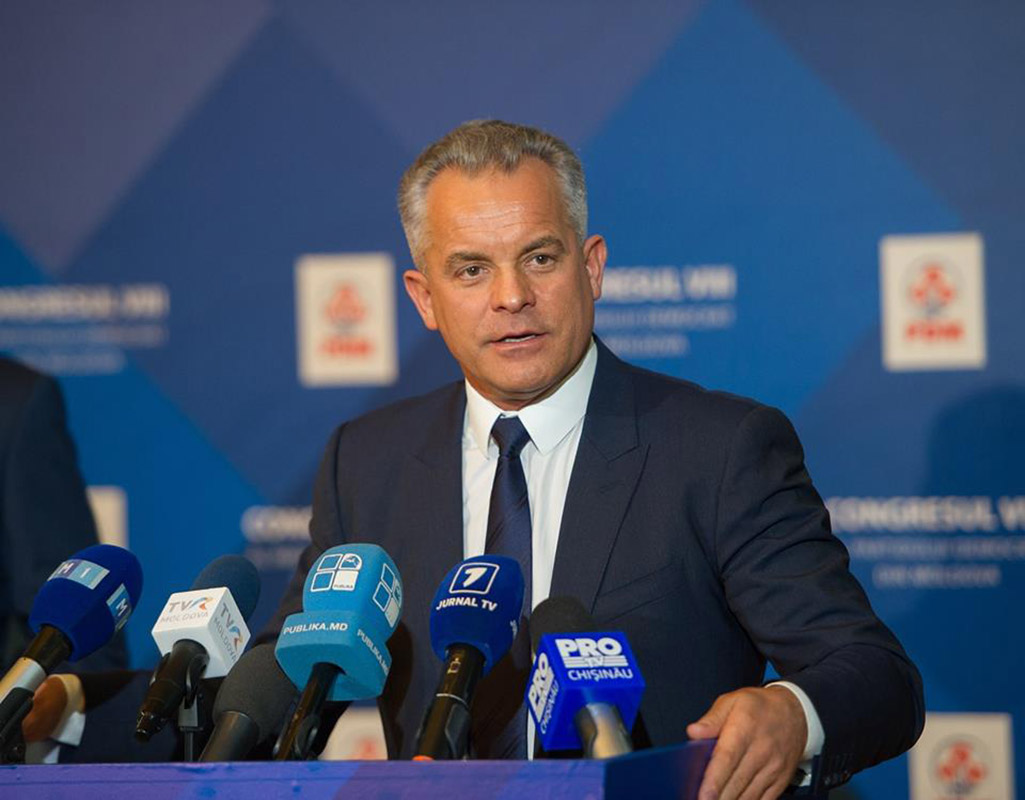 Platon and the Laundromat

Aside from the Bentleys, Platon has already appeared in OCCRP’s 2014 Russian Laundromat investigation, which traced the movement of US$ 20.8 billion in stolen money from Russia to the European Union via collaborators in Moldova and Latvia.

The participation of Moldovan citizens was key, in that it gave Moldovan courts jurisdiction over the cases. The Russian money all passed through the same Moldovan bank – Moldindconbank – en route to Trasta Komercbanka in Latvia, before dispersing throughout the EU and beyond.

Prosecutors say Platon played a key role in setting up the Laundromat, but his lawyer laughed when an OCCRP journalist showed him one of the promissory notes used in the money-laundering scheme.

“It happens sometimes that someone asks someone to provide services or to [do something] in exchange for payment,” he said. “This happens in the market also, in various industries. But in this case, whether anyone has approached [Platon] or whether [Platon] participated [in some deal] and what were its conditions - nobody can say except him.”

Life on the Road

Platon’s Ukrainian wife, “Miss Ukraine 2009” Yevheniya Tulchevska, told OCCRP that between 2010 and 2014 (the years when the Russian Laundromat was in business) said her husband is a victim in the whole affair.

Tulchevska said Platon believes that Vladimir Plahotniuc, with whom he had business dealings and who is the leader of Democratic Party of Moldova, is behind his arrest. Because of Plahotniuc, she says, her husband had not visited Moldova since 2014. 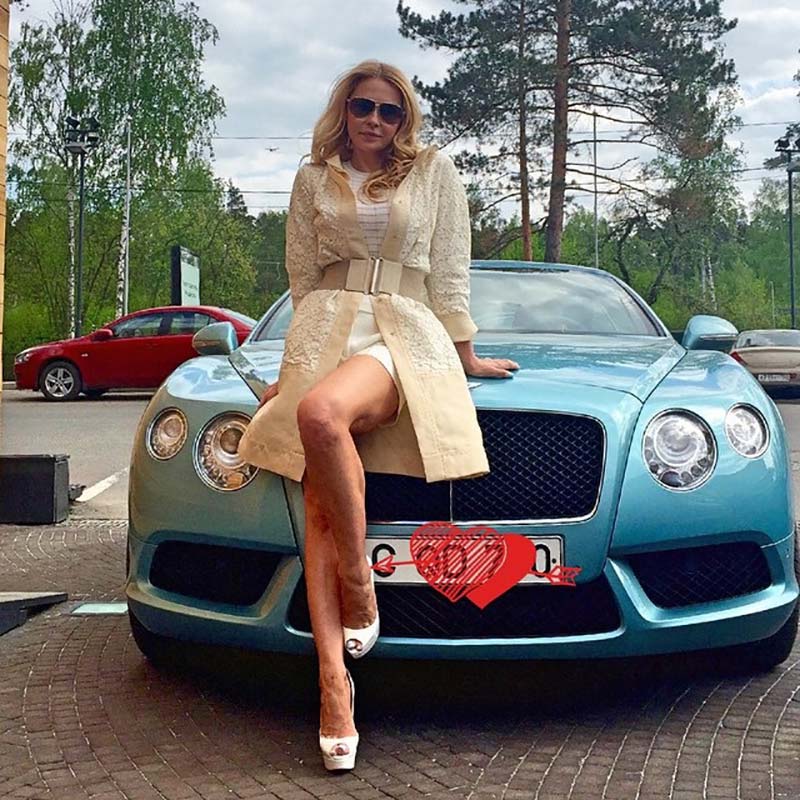 Credit: Instagram The former wife of Veaceslav Platon poses here on the hood of the Bentley Continental that was bought with money from the Laundromat. Credit: Instagram

“He did not go to Moldova because he realized that anything could happen. That this person had no brakes,” she said. Tulchevska said her husband believes Plahotniuc cannot be trusted.

On Aug. 2, 2016, several days after his arrest , Platon’s lawyers filed a complaint against Plahotniuc with Romanian authorities. Platon said that he and his business partner, Bulgarian citizen Yuriy Kontiyevskyi, had a dispute with Plahotniuc.

The complaint alleges Plahotniuc pressured them to return assets they had bought from him. The complaint also reveals details about money laundering exposed by OCCRP journalists–namely, that the laundered money was used to buy banks. 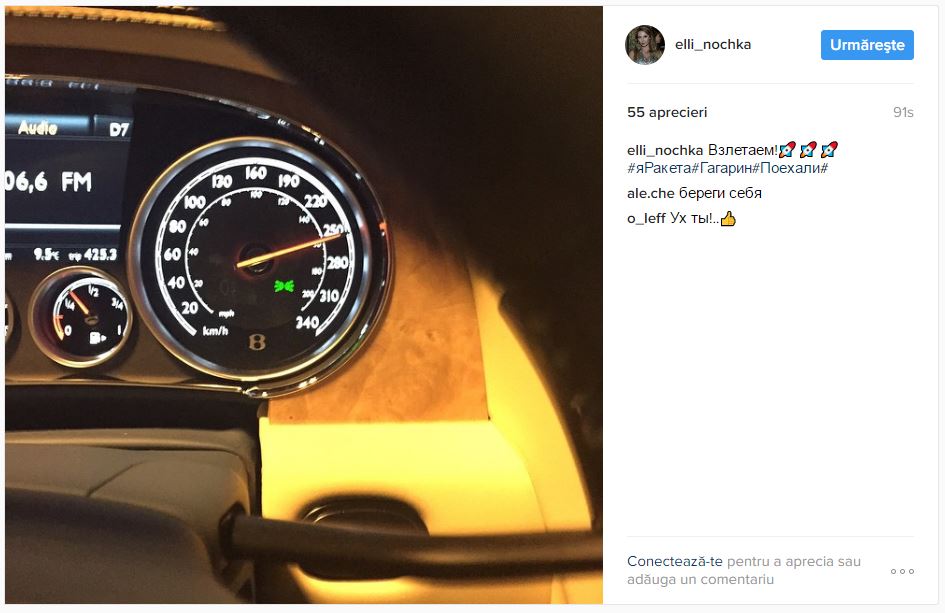 RISE Moldova asked Plahotniuc about Platon’s accusations. The Moldovan-Romanian businessman said he complained to Moldovan authorities in reply, denying everything. He added that he cannot say more with the matter is under investigation.

The family has felt the effects of these problems, she said, moving constantly among three countries: Moldova, Ukraine and Russia.

After Platon’s arrest in Kyiv, she left Ukraine with her young child, saying she did not feel safe. However, from time to time, she visits.

A tired-looking Tulchevska said she did not understand why her husband has been detained.

“I was scared. Very much scared, and I did not understand what was happening,” she said of the day Platon was arrested. “They tried to comfort me, they said, ‘Don’t worry, he will be at home. Everything will be fine for you.’’

Tulchevska said her husband never took security precautions. “We had a regular life, we never had security, we drove [cars] ourselves, we went to the movies, to the restaurants, to dine out - just as regular people do. So we had not expected this to happen.”

She said she couldn’t discuss his professional activities, because she was not interested in them.