On the night of April 6, 2009, Mladen Miljanić and Braim Sinani were on the road, driving an Opel Astra across the plains of northern Italy from Milan to Venice.

The two men were visiting from Slovakia, but they weren’t tourists — as police wiretaps of their conversations would later prove.

In the car, Miljanić bragged about supervising his first drug handoff and talked about his uncle, a notorious drug smuggler.

Sinani fretted about the price of cocaine, then told Miljanić he was interested in doing business with his organization again.

That organization is Group America, one of the most pervasive, violent, and powerful criminal groups that has smuggled drugs from South America to Europe in recent decades. With roots in Serbia and New York City, Group America’s reach is worldwide.

When Miljanić and Sinani arrived in Venice, their mission was to supervise the pick-up of nearly seven kilograms of high-quality cocaine, up to 98.5 percent pure, that had just arrived from South America aboard the cruise ship MSC Armonia.

Hired couriers were set to transport the drugs to Slovakia, a seven-hour drive that would cross two national borders. They were in Venice to ensure everything went smoothly.

The operation was being supervised from a small condominium in central Milan by two top Group America leaders: Mladen’s uncle, Mileta Miljanić, and Zoran Jakšić. Mladen and his uncle had met in the condo just six days earlier to arrange the shipment. 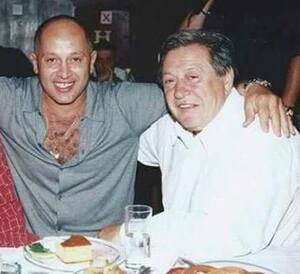 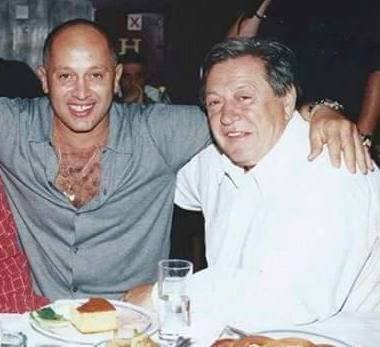 Authorities say he was smuggling drugs for Group America all along.

Sinani, an ethnic Albanian from North Macedonia, has also lived in Bratislava for years, starting his first company there in 1992. He was not a member of the gang but expressed hope of developing a long business relationship with Group America.

The going rate for cocaine to street retailers then was about 36,000 euros per kilogram, but because he knew Miljanić, Sinani had been promised a discount.

None of the traffickers knew Italian authorities were also monitoring the movement of the drugs.

They didn’t know their Opel Astra was bugged.

Or that their cell phones were tapped.

Or that their meetings were recorded by hidden cameras.

While neither would be caught that night, their hired hands were not as lucky.

Couriers Borislav Prutsch-Grager and Marin Vehtic were pulled over and arrested as they drove through Venice toward the highway to Trieste. The cocaine was found in the glove compartment of their car.

Small Bust, Big Meaning In the illicit cocaine industry, where shipments are often measured in dozens of tons, this package, hand delivered by an MSC Armonia crewman, wasn’t that impressive. But the attempted handoff illustrates Slovakia’s growing role as a safe haven for global narco traffickers.

The country is a top choice for many Balkan organized crime groups. In addition to Group America, Darko Šaric´ and Dragoslav Kosmajac, two prominent Serbian criminals, had residency in the country. Šaric even married a Slovak.

For international drug gangs, Slovakia’s Central Europe location, its Schengen membership, and its easy access to Vienna, just 70 kilometers from Bratislava, is a draw.

Slovakia is also a country where it was once easy to receive permanent residency. A single immigration officer could grant residency to an applicant who promised to contribute to the country’s economic development. 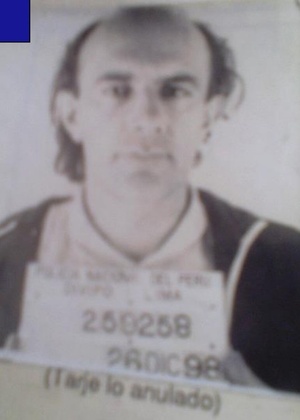 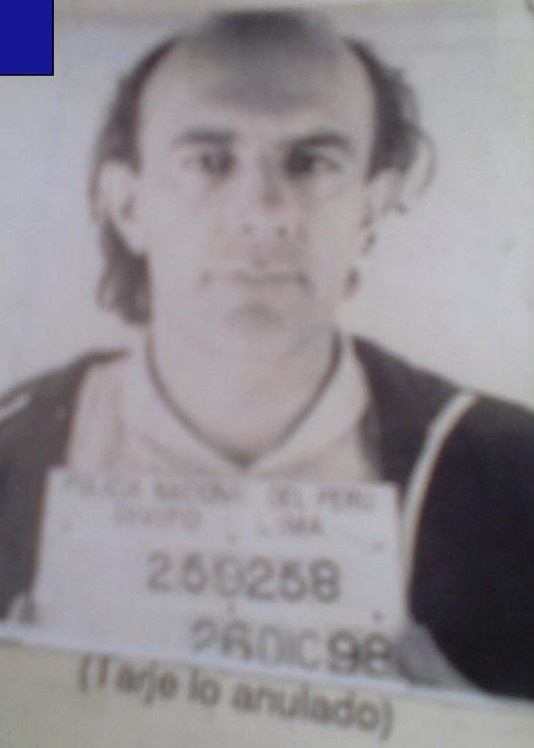 Jaroslav Spišiak, the former vice president of the Slovak Police, said the drug trade in Slovakia has been controlled by Albanian organized crime groups since the late 1990s.

The country has had a large Albanian community since the communist era, and Albanians once dominated Obchodná, a busy Bratislava street lined with small shops, cafes, and tiny courtyards favored by travel agents and gold sellers.

One of the Obchodná buildings was owned by Sinani’s wife..

Europa 92, a company Sinani registered in Slovakia in the early 1990s to run an internet cafe and do car rentals, was in Obchodná. Its other owners included his wife and a man named Vili Jozić.

Jozić, an Albanian who has lived in Slovakia since 1995, once ran Café Vienna, a notable venue in past turf wars between Slovak and Albanian gangs. In multiple media interviews, Jozić has described the hostile takeover of his café by 20 armed Slovak mobsters in 2003.

While local media reports tend to downplay the gang battles, Marián Geleta of the anti-drug police unit said that Balkan criminals continue to gain power and run a significant share of the drug trade. 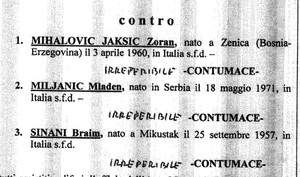 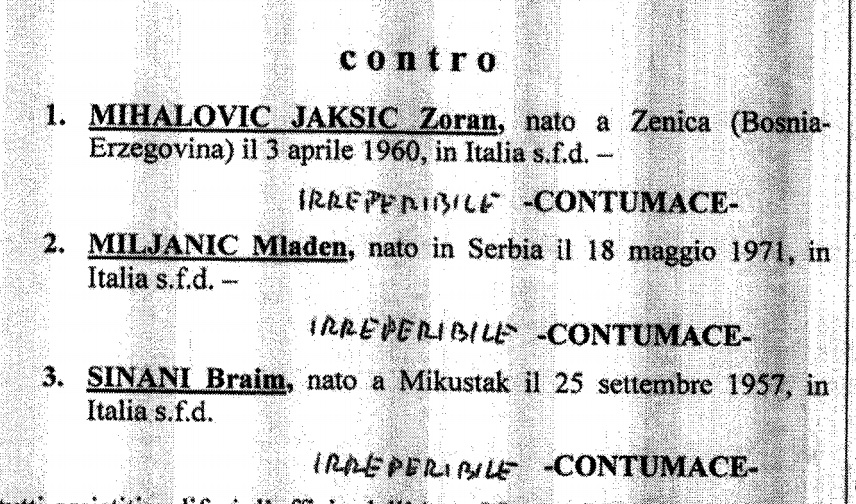 “The story of Braim Sinani, Mladen Miljanić, and those 10 kilograms of pure cocaine is just a small scratch on the surface,’’ Geleta said, referring to the full shipment seized in Venice. “The problem is much bigger, and the Balkan organized crime groups are taking over the Slovak underworld. They are pushing back the traditional regional groups, such as Takáčovci or Piťovci. But there is not much will to take it as a serious threat.”

While Mladen Miljanić and Braim Sinani evaded Italian police that night in Venice and made it home to Bratislava, they didn’t get away clean. Along with gang leader Zoran Jaksić, they were convicted in absentia in 2013 and sentenced to 10 years in prison and a 60,000 euro fine.

On appeal, the convictions were overturned because the trial court had incorrectly determined the three men were untraceable. The case was sent back to the lower court for a new trial, which is expected to take place in 2021.