Both farmers reported the thefts to local police in the country’s western Rivne region. Links were quickly drawn between the crimes, and two suspects with criminal records were identified.

But despite extensive evidence — including cell phone records, eyewitness testimonies, and even tracks in the road showing how one of the tractors was spirited away — the thieves were never brought to justice.

Instead, local police officers repeatedly solicited payments from the farmers to continue the investigation. As the cases dragged on with no results, the two men came to believe the officers were not just ignoring them, but actively protecting the suspects.

These were the facts we started with when we began to film “Two Tractors Outside Rivne, Ukraine” in late 2018. 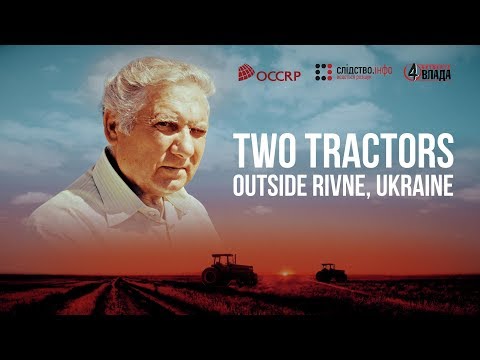 At OCCRP, we typically cover grand corruption and large-scale thefts of public assets in investigations that span the globe.

But after learning about the Rivne tractor thefts from a Ukrainian journalist working in the area, we knew we had to tell this story.

Some may question why, in a world of vast injustice, we decided to make a film about two tractors, but to us it was clear: Corruption might start at the top, but it’s the people on the bottom who feel its effects most keenly. 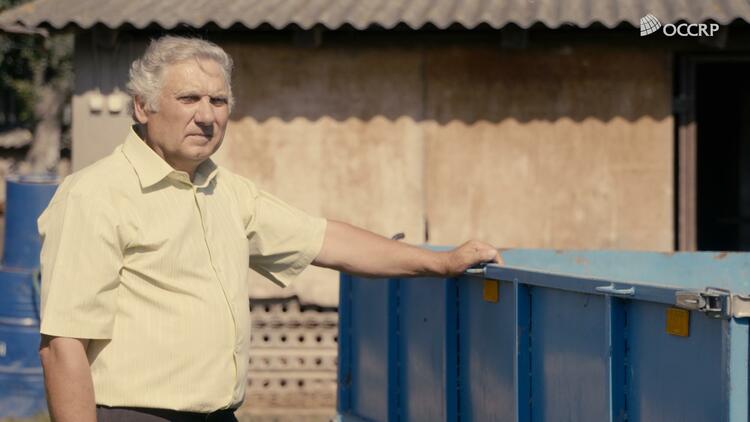 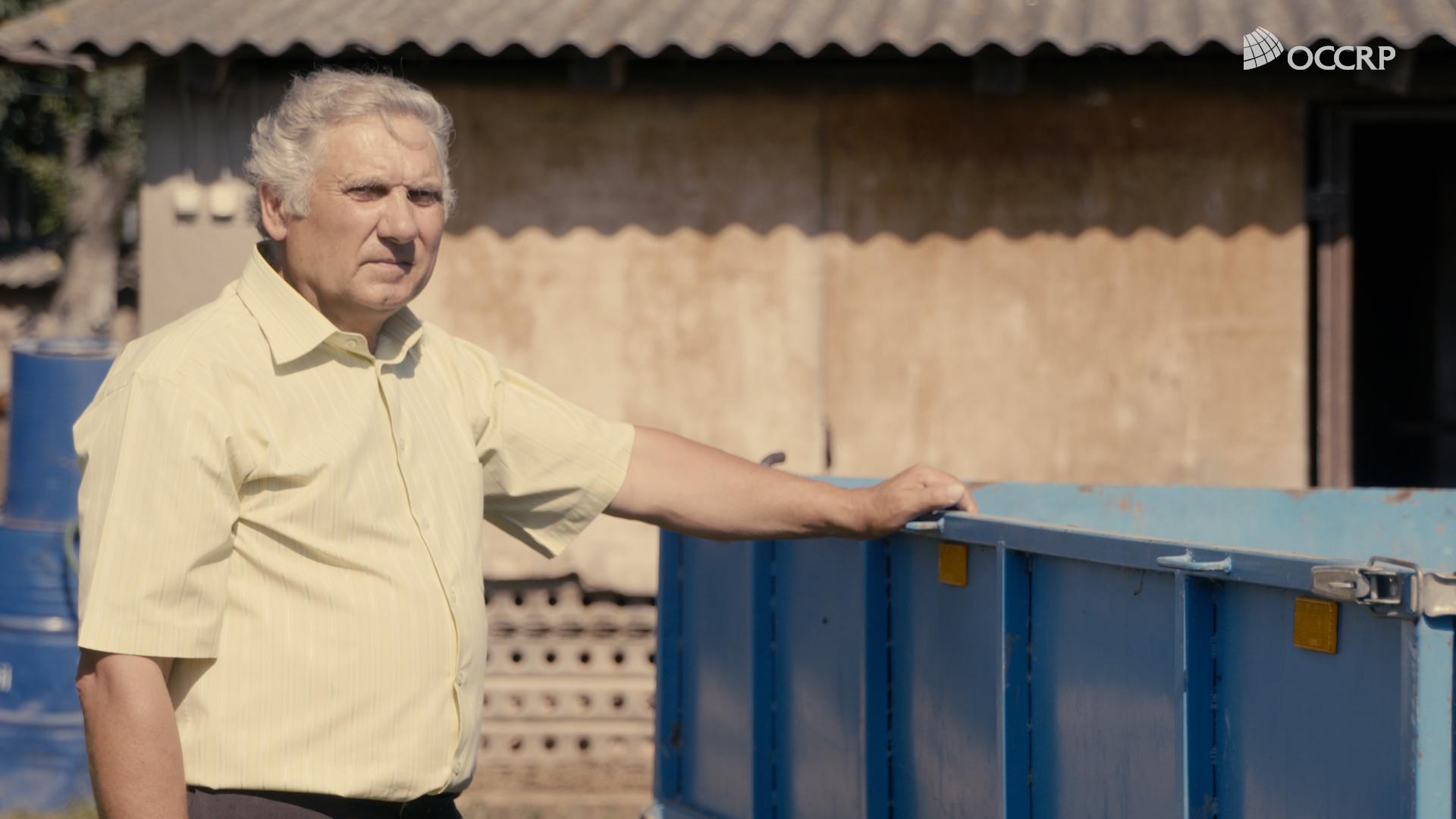 Credit: OCCRP Yurii Tsaruk on his farm in Rivne, Ukraine.

The protagonists of the film, Yurii Tsaruk and Anatolii Naumets, embody this reality.

Yurii has been growing potatoes, beets, and grains on his farm for years. His family put everything they had into buying their tractor.

“We wake up and take care of the farm — pigs, chickens, sheep,” he said of his daily routine. “Then we take the tractor to the fields — plow, cultivate. This is our life.”

Anatolii lives in a different village, but he has a very similar connection to his farmland — and dependence on his tractor.

The tractor thefts devastated both families financially, but the corruption Yurii and Anatolii encountered while trying to get the case investigated was more soul-crushing.

“I don’t want to live in this country,” Yurii told his wife.

“I felt like I lost everything,” said Anatolii. “You want to work, build something, and this happens. We needed to plow the fields, sow for winter, and we had nothing to do it with. And nobody can help you find anything. It’s demoralizing.”

When the film premiered in Ukraine in August, Yurii and Anatolii felt as close as they had ever been to having their voices heard, their losses taken seriously.

Serhiy Knyazev, then head of Ukraine’s National Police, attended a screening of “Two Tractors” in Kyiv and watched the entire documentary. After the credits rolled, he stood up and addressed the farmers personally. 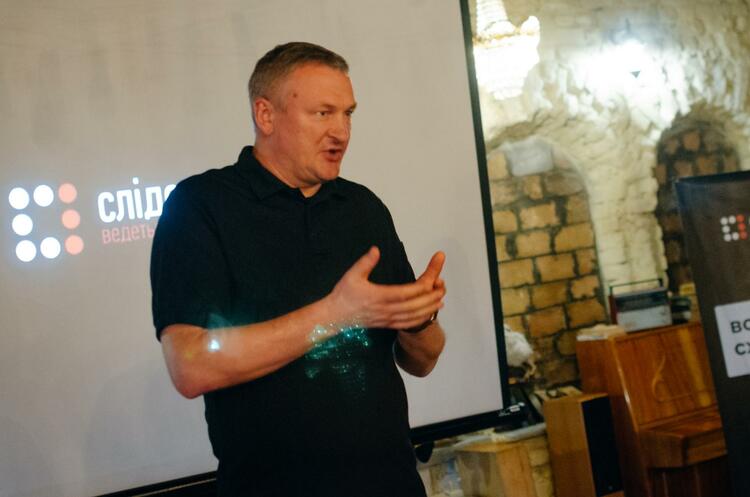 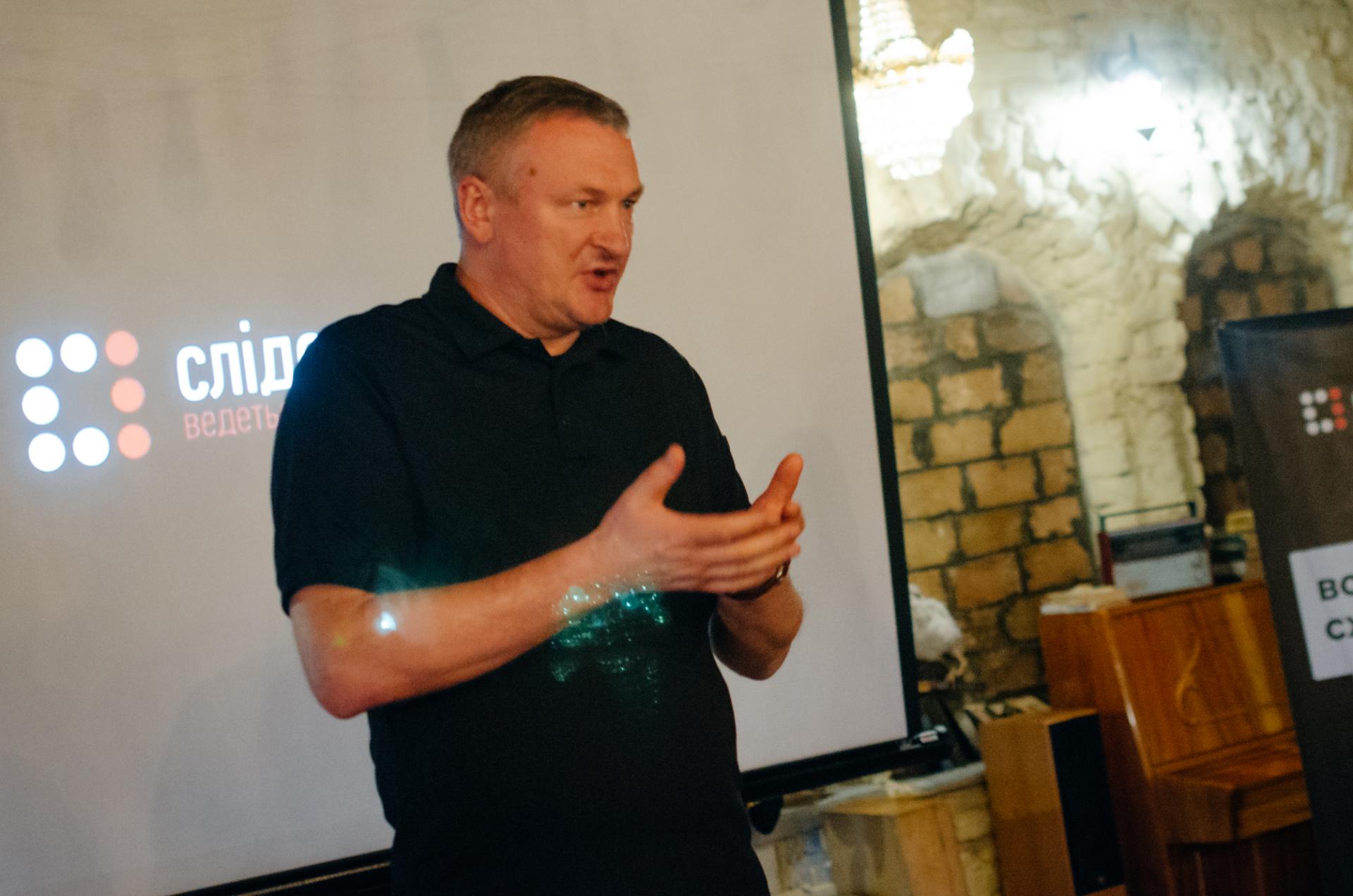 “I apologize to you for these former officers,” he said.

“I know them. Some I remember, some I knew personally. I want to say that there are fewer of them now.”

Knyazev acknowledged that the suspects had likely evaded justice by paying off the police in Rivne.

“I am 99 percent sure that they were ‘grateful’ for their freedom. [Grateful to] people in uniform… And this goes beyond everyday corruption. This is a tragedy that we’re struggling against.”

Knyazev ordered senior officers of the Rivne police force to attend a local screening of the film, which Yurii and Anatolii would also attend.

After that event, the case was transferred to the region’s central police department for reinvestigation. Yurii was also placed under police protection due to concerns that the suspects might retaliate against him.

He and Anatolii knew their tractors were likely lost to them forever. But they were heartened by having their stories told.

“I hope that after this film, the leaders of our country will finally hear me,” Yurii said.

But in September, Knyazev abruptly resigned from the National Police, for reasons that remain unclear.

Later, Yurii told OCCRP that the case appeared to have stalled once again after Knyazev’s exit.

“Everything is known, but the investigators don’t want to harm the former officers,” he said.

[Two Tractors Outside Rivne, Ukraine, aired in the Ukrainian language on UA: First Channel, Channel 24 and Hromadske TV. Later this month it will air in the Russian language on Current Time TV.]