Bulgarian authorities appear to be striking back at journalists whose investigations led to the “ApartmentGate” scandal that saw several members of the Bulgarian government resign, including its justice minister and the head of its anti-corruption commission. 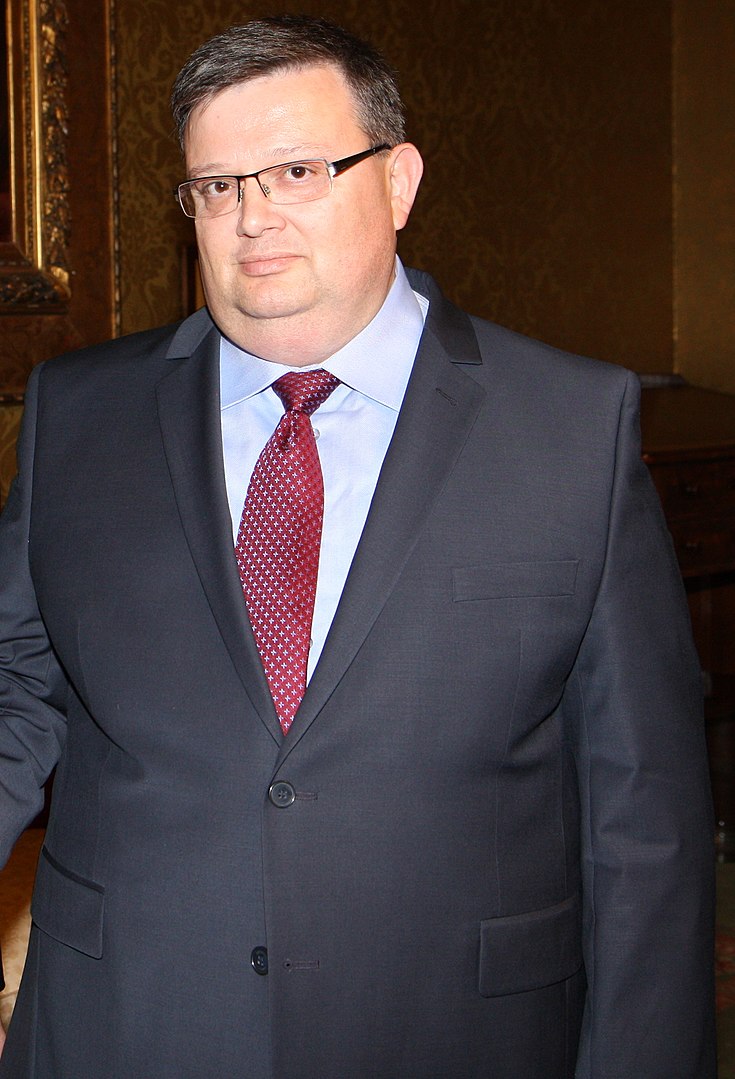 Prosecutor Sotir Tsatsarov (Foreign and Commonwealth Office)The investigations, first released in March, showed that senior members of the ruling GERB Party had purchased luxury real estate for far below its market value, enraging the country that is in the midst of a period of economic malaise and has seen middle-class Bulgarians struggle to keep up with their own mortgage payments.

Shortly after the scandal broke, top officials started resigning one after another and Bulgaria’s prosecutor-general, Sotir Tzatsarov, announced that he was launching an investigation into the suspicious purchases.

But three weeks ago, further reporting by Bivol implicated Tzatsarov in the same scheme.

Suddenly, an anonymous article appeared on June 2 in pro-government newspaper Trud, claiming that two of the Bivol journalists, Assen Yordanov and Atanas Tchobanov, had themselves purchased real estate under market value. Trud had not otherwise covered the “ApartmentGate” scandal.

Tchobanov was said to have obtained a 100-square meter village home in 2001 without paying anything for it. A false real estate listing was offered as proof.

In reality, Tchobanov purchased his house for BGN 8,000 ($4,000) 18 years ago, according to a document shared with OCCRP and posted on Facebook following the Trud article’s publication.

Moreover, the land Yordanov purchased has never been an “expensive forest” but an abandoned field in a very remote part of the country, where he was herding buffalos (“bivol”) in the 1980s and 90s.

On Thursday, Yordanov presented on TV the municipal evaluation of the land that said it was worth 80 BGN ($44).

On Monday, both Tchobanov and Yordanov were called by police officer Nikolay Goranov, who informed them thata report echoing the newspaper’s claims had been emailed to the General Directorate of National Police. As a result, an investigation into the two journalists had been opened.

The report was allegedly authored by the Civil Association BOETS, a well-regarded anti-corruption NGO.

In a statement on their website, however, BOETS denies having authored the report, and called it a fabrication. It has lodged a complaint for “identity usurpation.”

Article 209 of Bulgaria’s Criminal Procedure Code states that “anonymous messages are not a legitimate reason to start an investigation.”

Since Monday, the two journalists have tried to learn more about the investigation, such as its case number and the identity of the prosecutor who ordered it. This information is typically presented to subjects of an investigation, according to Tchobanov.

They have called the spokesperson for the Prosecutor Office, Rumyana Arnaunova, and submitted a written inquiry for the details of their case, but have still not received an answer.

On Thursday, Yordanov was summoned to the Main Directorate National Police and interrogated by Goranov for three hours. Yordanov brought the records showing that he purchased his land at its proper value.

Tchobanov was also summoned, but is out of the country.

He told OCCRP that he believes Prosecutor Tzatsarov has launched “a revenge and intimidation operation,” against him and his colleague.