In what would be an unprecedented legal move, Michigan’s Attorney General Dana Nessel is considering applying federal racketeering laws to prosecute officials within the Catholic Church for their roles in covering up clerical sex abuse, according to an Associated Press investigation published Tuesday morning. 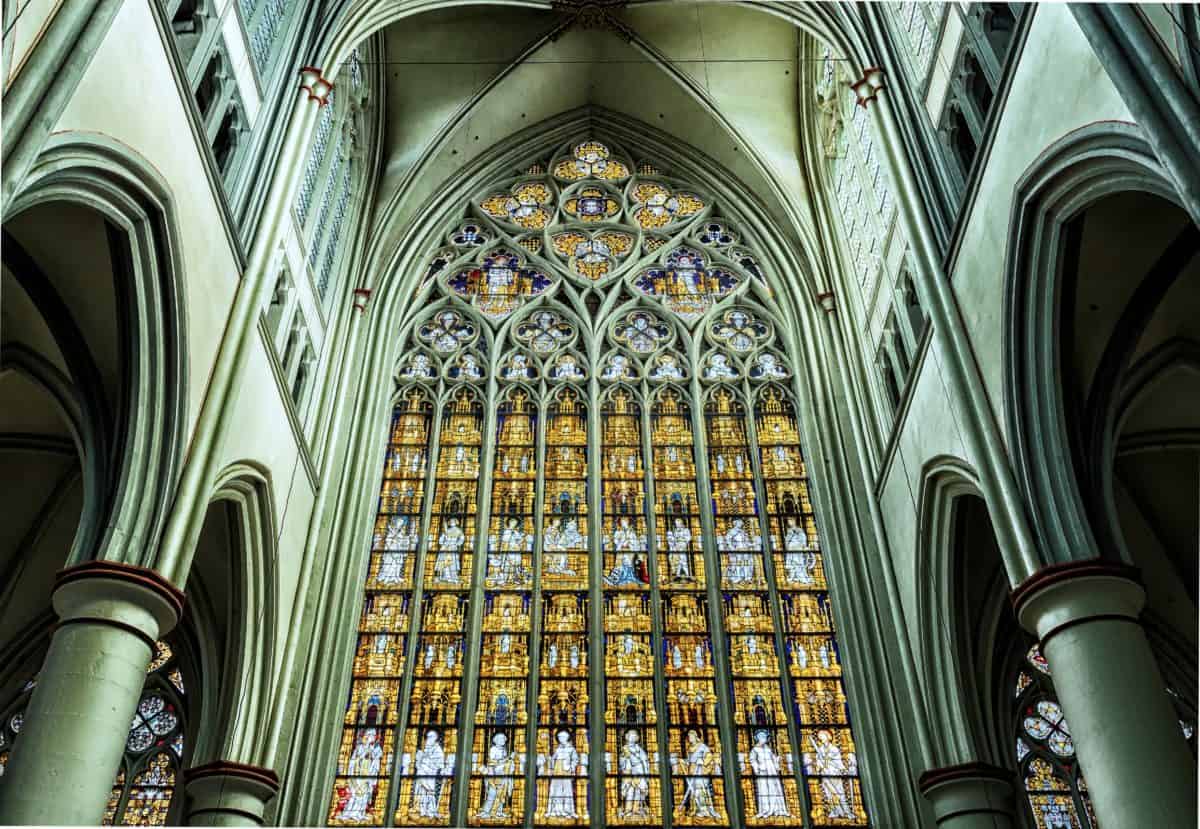 Though Catholic laws have contained a “zero-tolerance” provision for clerical sex abuse since 2002, doubts about the Church’s ability to self-police have steadily mounted over the past two decades. They reached a fever pitch last August following the publication of an explosive grand jury report that implicated six Pennsylvania dioceses in a 70-year cover up of the sex abuse of over 1,000 children by over 300 priests.

Since then, interest in holding the Church accountable through secular laws and law enforcement has swept through state legislatures and attorney general offices across the United States.

Several states, including Michigan, subpoenaed or seized via search warrant dozens of files pertaining to clerical sex abuse from archdioceses this past fall, and have been poring over them for several months now.

“Some of the things I’ve seen in the files makes your blood boil, to be honest with you,” Nessel told the AP. “When you’re investigating gangs or the Mafia, we would call some of this conduct a criminal enterprise.”

On May 24, Nessel’s office charged and arrested five Michigan priests for sex abuse crimes using these documents and a new victim hotline.

But Nessel is also currently considering using the federal Racketeer Influenced and Corrupt Organizations Act, better known as RICO, to prosecute leaders within the Catholic Church.

RICO was introduced in 1970 to facilitate the prosecution of mob activity. It is known as the “ultimate hit man” as it allows governments to prosecute an entire criminal network, rather than having to criminally indict individuals one-by-one.

In the case of the Catholic Church’s sex abuse scandal, RICO could be used to charge higher-ups in the organization, such as bishops who aided in or directed the cover-up of sex abuse, rather than solely the individual priests who committed it.

In interviews with the AP, the attorney generals of Iowa and Virginia also implied they would be ready to use RICO to prosecute Church officials for their role in covering up abuse.

These admissions came on the eve of the United States Conference of Catholic Bishops’ annual convention in Baltimore on Tuesday, which is focused primarily on discussing internal accountability measures to respond to the sex abuse “crisis”.