The Catholic Church in the United States spent US$10.6 million lobbying against state legislation designed to help victims of clerical sex abuse, according to a report released on Tuesday. 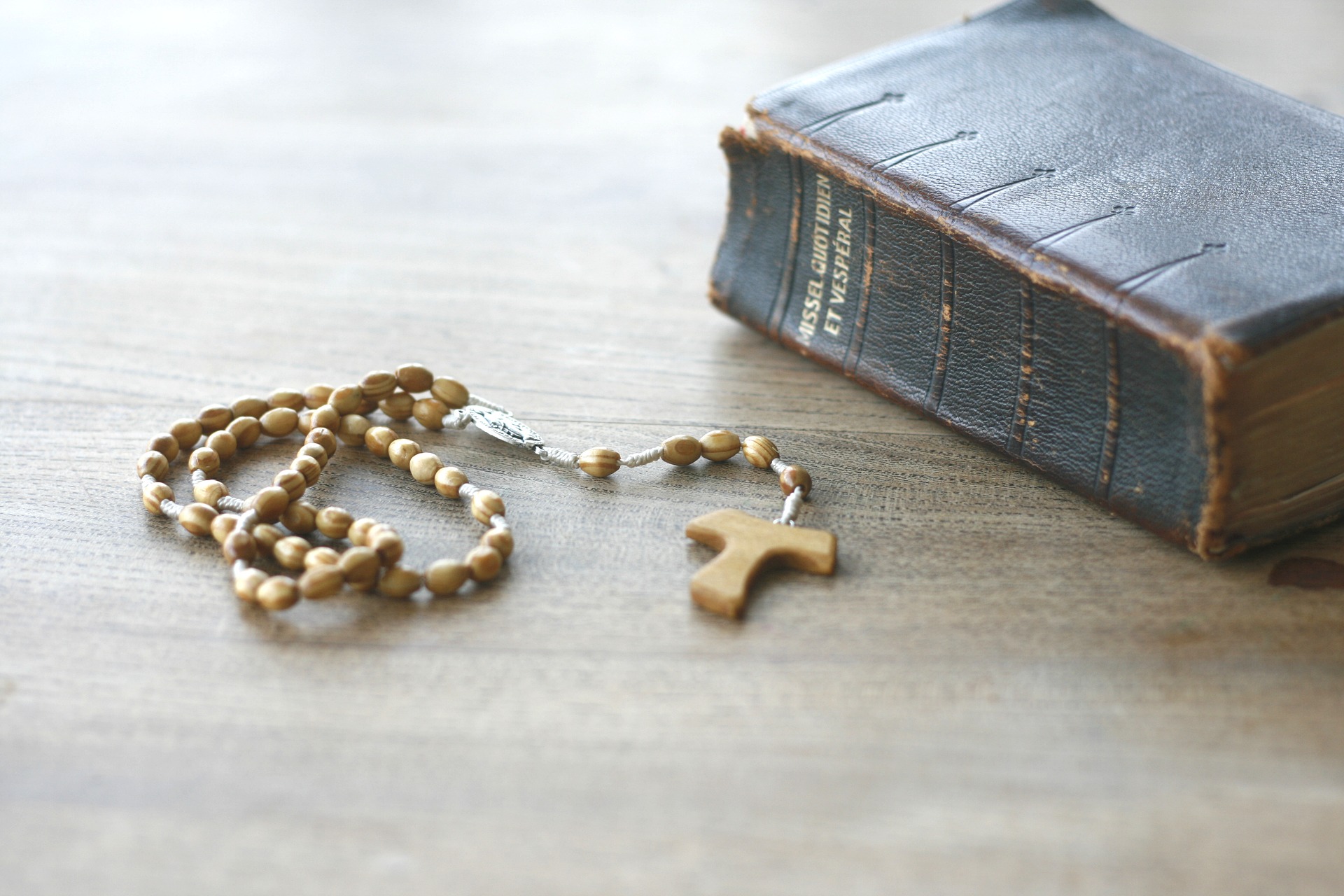 rosary (Pixabay)The report was compiled by four US-based law firms who have collectively represented over 300 survivors of child sex abuse.

It showed that the money was spent between 2011-2018 on lobbying in eight northeastern states where legislation to extend statutes of limitation for victims of childhood sex abuse was being discussed.

In some states, such as New York, the statute of limitations for former victims was 23 years of age.However, the average age for a former victim to come forward is 52, according to statistics released by Child USA.

Extensions to statutes of limitations aim to give victims more time to come forward and press charges against their former abusers.

In the case of New York, the Church spent nearly $3 million trying to prevent state from extending its statute of limitation from age 23 to 55. Most of this money was funnelled through the Catholic Conference Policy Group Inc., the Church’s lobbying arm, according to New York State’s public lobbying database which archives the case under the bill number S 6575.

In spite of the Church’s efforts, the New York bill, known as the Child Victims Act, was passed on Jan. 28, and was signed into law by Governor Andrew Cuomo on Feb 14.

When the Governor was asked why it had taken 13 years of advocacy for the bill to pass at a news conference in January, he said he believed it was because conservatives in the New York senate were “threatened by the Catholic Church." Until the US midterm elections this past November, Republicans held a decades-long majority in the New York State senate.

The Church spent over $5 million dollars on lobbying against similar legislation in Pennsylvania, where the state’s grand jury provided evidence of decades of clerical child abuse and cover up last year. Over half of a million dollars in lobbying money was also used in Connecticut, New Jersey, and Massachusetts. Each of these states have introduced or passed into law bills that increase the statute of limitations for child sex abuse cases this year.

The report also shows that the annual amount the Church has spent on this kind of lobbying has increased in the last eight years and peaked in 2018 at $1.5 million.

These lobbying efforts contrast Vatican’s efforts to appear accountable to the systematic clerical sex abuse that has severely damaged its reputation in the last two decades.

In August 2018 Pope Francis published an earnest condemnation of the Church’s historical treatment of victims of clerical sex abuse, and this past May he introduced a law, the first of its kind, that requires all Church officials to immediately report clerical sexual abuse or any cover up of it.

The American Catholic Church spent over $300 million on costs related to clerical sex abuse between July 2017 and June 2018, almost $200 million of which was used to pay settlements out of court, according to a report published on Friday by the United States Conference of Catholic Bishops. This is $26 million more than they paid in the previous year.

There were 864 “credible” allegations made to dioceses and eparchies during this period - a sharp 132% increase compared to the previous year. The report said another 840 are still being investigated or have been rejected.

The number of allegations is likely to increase next year in the wake of recently passed bills and as more states introduce legislation to extend their statute of limitations laws. Over 20 additional states are in the process of developing such legislation at the moment, the report said.