Canadian Engineering Company Set for Trial Over Bribery in Libya

Canadian engineering company SNC-Lavalin was informed last week that the bribery charges against it would reach trial, thwarting the company’s hopes that it would be able to settle the politically-loaded case out of court. 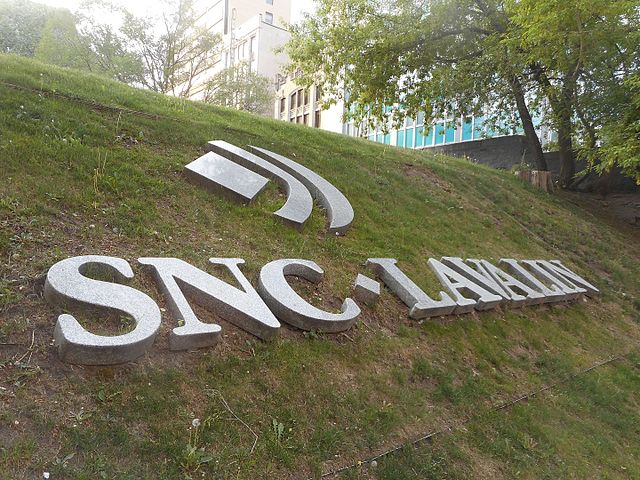 The corruption allegations concern a period from 2001 to 2011 in which prosecutors say the company bribed officials in Moammar Gadhafi’s government and defrauded Libyan companies. If found guilty the group could face a 10-year ban on receiving federal contracts.

Global News in Canada retrieved internal documents that hinted at the Liberal government attempting to avoid the ban by changing its policies on government contracts in February. However, three months later no changes have been published and no explanation has been given for the delay.

SNC-Lavalin has been awarded government contracts worth billions in the past several years.

“SNC-Lavalin is a completely transformed company,” President and Ceo Neil Bruce said in last week’s press release. “These charges relate to alleged wrongdoings that took place seven to 20 years ago by certain former employees who left the company long ago. And we are pursuing those who committed the wrongdoings.”

The lawsuit has opened questions about the punishment that may follow, as SNC-Lavalin claims that none of its current employees were involved in the wrongdoings they are being charged for and expressed concerns that the case could affect some of their 50,000+ employees and stakeholders.

Canada allows for remediation agreements where companies can settle out of court, but SNC-Lavalin claimed in an October press release that it was denied the option.

A Globe and Mail investigation found that Canadian Prime Minister Justin Trudeau and his office put pressure on then-Attorney General Jody Wilson-Raybould to settle with the company.

The Attorney General corroborated the story during testimony in February, saying that she was “hounded” through calls, texts, and visits from the Prime Minister’s office.

“Each of these interactions was a conversation among colleagues about how to tackle a challenging issue,” Trudeau said in an emergency press conference in March. “Each came at a time when my staff and I believed that the former Minister of Justice and Attorney General was open to considering different aspects of the public interest.”

He referred to this struggle as an “internal disagreement in our government” in an April press conference.

The dispute resulted in members of Trudeau’s cabinet resigning, and has caused a massive scandal that the Liberal party has yet to recover from.

With about half its Canadian revenue on the line, the company is preparing its defense and analyzing “the serious legal arguments we intend to present to continue to vigorously defend ourselves to get the right outcome and be acquitted,” CEO Bruce said.