Thousands of Animals Saved in Global Strike on Illegal Trade

Authorities in 22 countries seized more than 4,400 live reptiles and birds in a worldwide operation against illicit animal trade that saw 12 people arrested and nearly 200 identified as suspects, the European police announced on Monday. 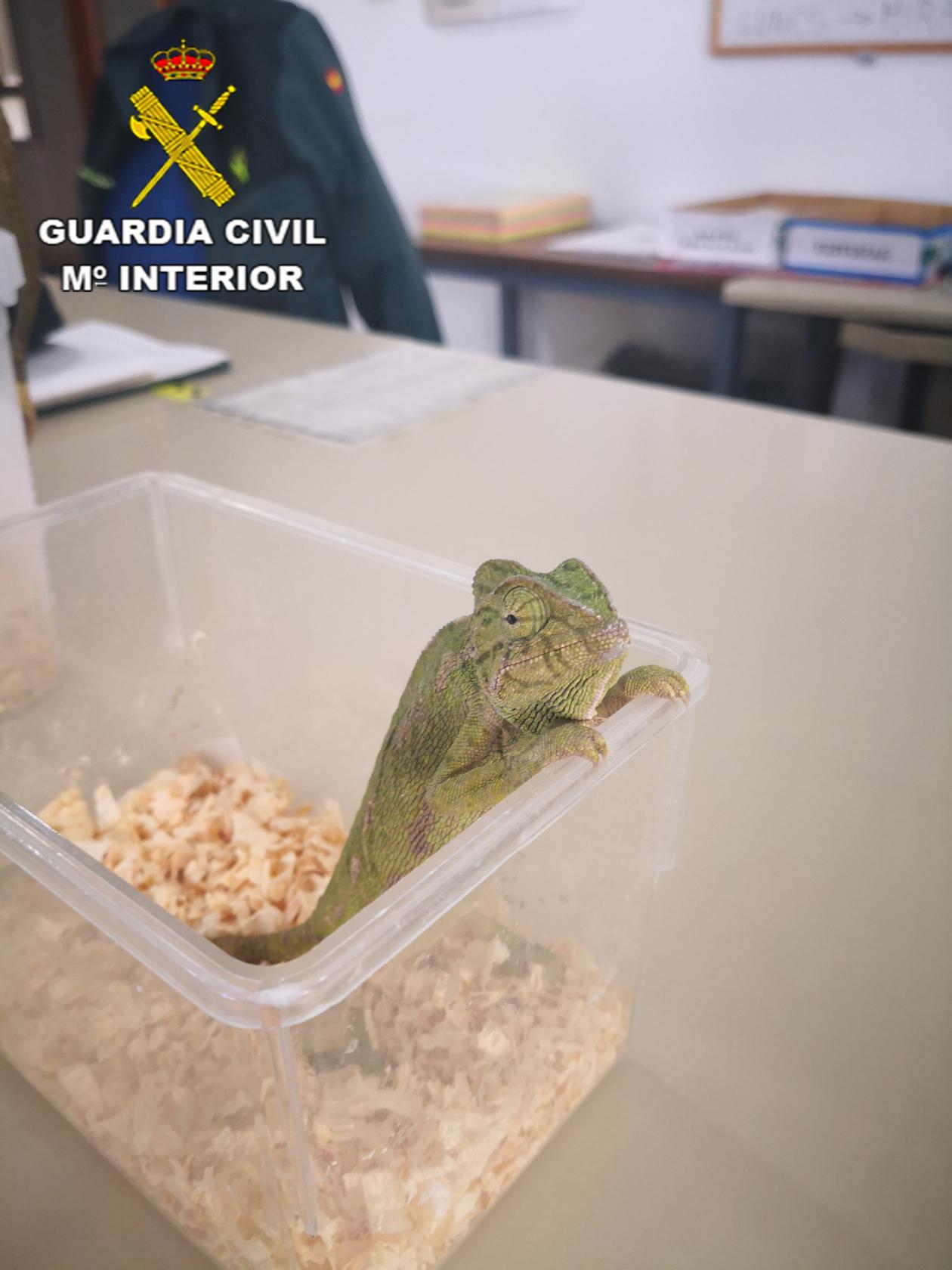 Chameleon (Source: Europol)Operation “Blizzard,” which took place from April 12 to May 22 2019, saved lizards, snakes, turtles and crocodiles from organized crime networks. Even some swans, parrots, and falcons were rescued.

According to an Interpol press release, more than 150 reptile derived products--including handbags and wallets--were also seized, as were quantities of elephant ivory and bush meat products.

“Operation Blizzard sends a clear message to criminals that the global law enforcement community is homing in on them,” Daoming Zhang, Interpol’s Assistant Director in charge of Environmental Security, said in the press release.

The authorities targeted aircraft passengers, commercial cargo, pet shops, and even some individuals legally licensed to keep reptiles, with searches and inspections.

Pedro Felicio, head of Europol’s Economic and Property Crime Unit, noted in the press release that wildlife trafficking has increased significantly in recent years and thousands of reptiles are seized by EU authorities annually.

“Globally coordinated police operations like Operation Blizzard are now at the forefront of environmental preservation. Nevertheless, despite the various efforts made, the threat of environmental crime remains high,” he said.

A wide variety of countries took part in the operation, including Australia, Germany, Bosnia and Herzegovina, Israel, and South Africa.

Despite the conclusion of Operation Blizzard, investigations into the illegal reptile trade will continue.

In addition to the six arrests in Italy and the six in Spain, Interpol stated that it anticipates more arrests and prosecutions in the future as probes into the reptile trade continue.