Malaysian authorities have detained 123 Vietnamese fishermen in the first half of May in a campaign that Vietnamese press called Malaysia’s toughest move yet to curb illegal fishing. 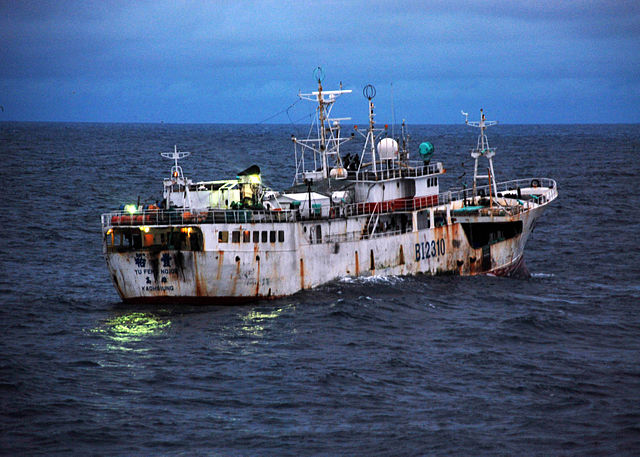 The reason for the surge in illegal fishing is that Vietnam is running out of fish near its shores, driving its fishermen farther afield, into other nations’ territorial waters.

The latest arrests are part of escalating tensions over illegal fishing in the region.

In 2018, Indonesia sank 125 vessels that were illegally fishing in its territorial water but this year only on May 5, it sank 51 - 38 of them from Vietnam.

"If we don't act firm, they will be even more daring. I believe these collisions will get worse one day, this will escalate," said Pudjiastuti.

"Op Naga will be continued to ensure that there is no trespassing in Malaysian waters and that local fishermen can carry out their activities without disturbance and competition from foreign fishermen."