South Africa: Execs Will Testify About Alleged Theft From Transnet

South African officials this week will hear testimony about how a major bank managed to strip millions of dollars off of a loan that was supposed to go to building railways and ports for the people of South Africa, local media reported. 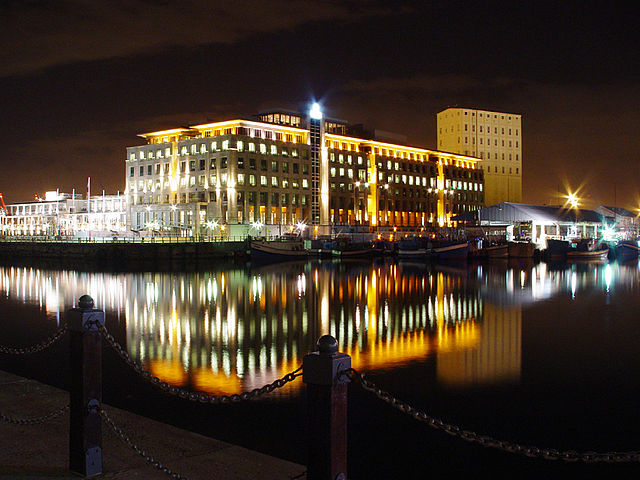 Nedbank offices in Cape Town (CC 2.0)The bank is Nedbank, a financial services group headquartered in South Africa with branches across the continent. It’s alleged to have used interest-rate swaps to pocket some 780 million rand (US$55 million) in 2015, off of a loan that it made to Transnet, the state-owned rail and infrastructure company.

The alleged theft was enabled by a consulting-services company named Regiment, owned by South Africa’s wealthy Gupta family. The Guptas run a business empire that stretches from uranium to arms supplies to media.

The Guptas face police investigations over what’s come to be called “state capture”--ties to politicians and to the state apparatus that went so deep that they had the power to name ministers and command politicians. South Africa’s ex-president Jacob Zuma, investigated for corruption, is alleged to have taken orders from them.

The scheme that facilitated the theft from Transnet was first reported by OCCRP. In it, Regiment, which had cut a deal with Transnet to handle its large loans, executed an interest-rate swap.

The swap made the repayment terms of the loan change from lower, floating interest rates determined by the market to a fixed, higher rate. Such swaps happen when a company seeks a stable repayment rate on a loan.

But, in this case, financial services experts called the swap “laughable” and “an end game to extract ludicrous fees.

Regiment went on to execute another such deal between Transnet and the company’s pension fund, earning millions of dollars in fees of the pension fund.

“In my view, there was no need for the abovementioned loan arrangement fees to be incurred,” he said to South African media.