The Chinese embassy in Phnom Penh on Sunday promised assistance to Cambodian police after a video surfaced in which a Chinese gangster declares he will seize control of a major Cambodian city while 20 other men, shirtless and tattooed, cheer him on. 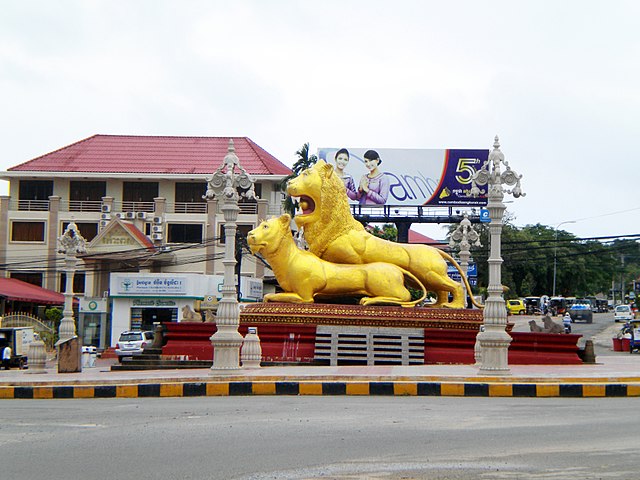 Sihanoukville, Cambodia (CC 3.0)Fears and bewilderment swirled in the wake of the 30-second video, which was distributed over social media on Sunday.

“Kampong Som, in the next three years, whether it will be safe or chaotic is under my control,” the man declares, referring to Cambodia’s major port city, also called Sihanoukville.

“Cambodia's Chinese Embassy is paying great attention to this issue and is coordinating the thorough investigation conducted by Cambodian and Chinese police,” wrote the embassy in a Facebook post. “We believe the case will be solved soon.”

Cambodia and China have steered a course toward deeper economic and social ties in the past years. Sihanoukville has been a microcosm of that relationship.

The city has seen an influx of money from China--money that’s built tens of casinos and US$500,000 apartments in a city where many Cambodians squat in tin sheds and can’t make ends meet.