Danske bank on Friday appointed a new CEO to replace Thomas Borgen, who was charged along with nine other managers over their involvement in one of the biggest money laundering scandals in history, reported Berlingske. 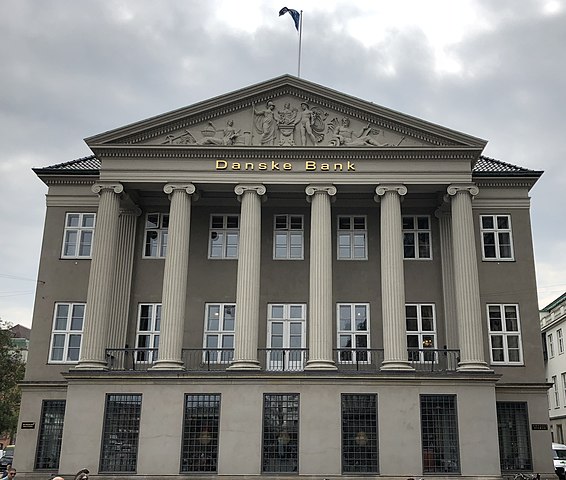 Danske Bank's headquarters in Copenhagen (CC 4.0)Chris Vogelzang will take over the leadership of Denmark’s largest bank on June 1st.

Borgen resigned in September and is now being charged in a case that involves US$224 billion in suspicious transactions made between 2007 and 2015 by non-resident customers, mainly Russians, through Danske’s branch in Estonia. The suspected amount is about 10 times Estonia’s GDP.

Danske bank’s Estonian branch acquired a sizeable portfolio of non-resident customers when it bought the Finnish Sampo Bank, which had previously bought smaller banks in Estonia where the original accounts were opened.

This portfolio of non-resident customers grew even after the purchase of Sampo. Many of them were actually shell companies registered in the United Kingdom. Between 2007 and 2015, some 9.5 million payments were processed from these customers.

The Danish law firm Bruun & Hjejle found that Danske bank’s staff may have colluded and assisted with the illegal transactions.

It also found the bank failed to perform basic anti money laundering checks, failed to identify the owners of many of its accounts, had no automatic screening of incoming transactions, and didn’t even check to see if owners of its accounts were sanctioned.

When the scandal broke, the bank admitted in a press release that many of these transactions were likely suspicious.

The nature of the charges for the ten managers is unclear. Last November, Denmark’s state prosecutor filed charges against Danske bank for alleged violations of the anti money laundering act.