Canadian authorities are failing to catch 99.9 percent of money laundering in the country which means that US$75 billion to $100 billion of dirty money from all over the world are laundered through Canada each year, according to the author of a policy brief released Monday. 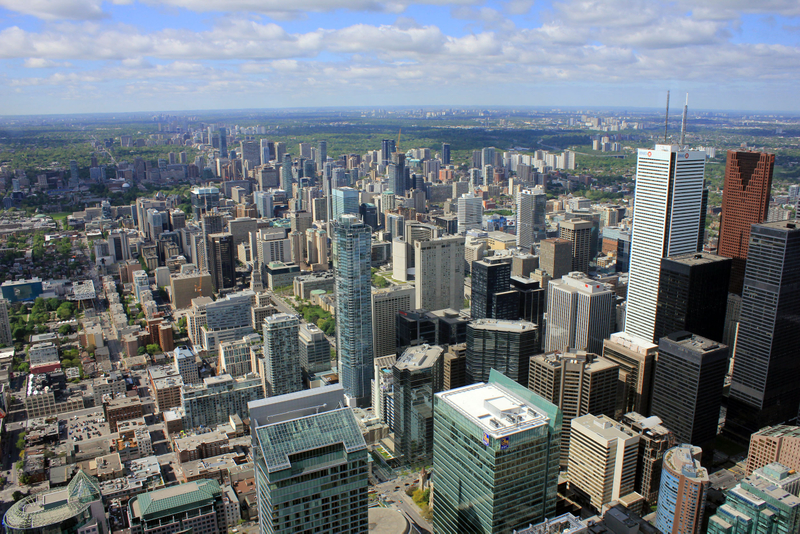 The main reason for this, the brief explains, is the country’s lack of transparency surrounding beneficial owners of companies and a lack of penalty for those who break the law.

“Canada allows companies, trusts and nominees to purchase real estate without disclosing beneficial ownership; realtors are not required to collect beneficial-ownership information, and they have a dismal record of complying with their present minimal anti-money-laundering obligation,” says the report.

The country’s lax requirements when it comes to collecting information on who really owns companies and real estate “hollows out” the economy and makes ordinary Canadians poorer, the report claims.

“Money laundering in Canadian real estate artificially inflates house prices and rents,” it says. “Houses sit empty... There are no occupants to buy groceries, clothing or gas, or go to restaurants, hair salons or the theatre, which reduces sales revenues for local merchants and tax revenues for the government.”

Meanwhile, a report released on Wednesday found a vast trade-based money-laundering scheme in which Canadian criminals buy luxury cars and then sell them to China.

The criminals not only laundered their money this way, they also managed to get millions of dollars in tax rebates, by selling used cars.