The European Commission announced Monday it had adopted a new Anti-Fraud Strategy to improve the detection, sanctioning and prevention of fraud perpetrated against the EU budget. 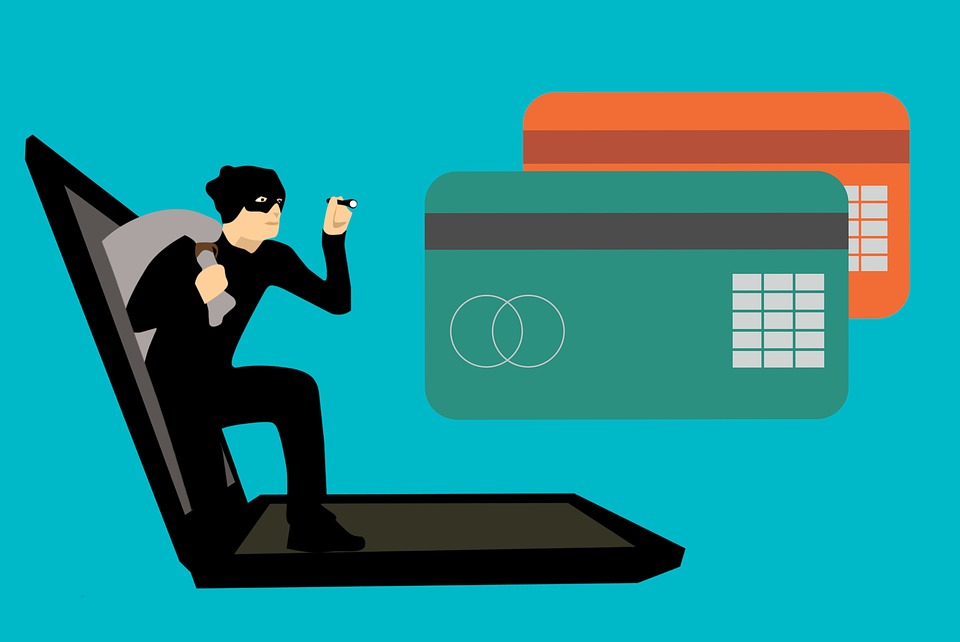 The EU loses billions of dollars each year due to fraud. (Photo: Pixabay)The updated Commission Anti-Fraud Strategy (CAFS) came about after an evaluation concluded that while the existing CAFS, which was adopted in 2011, was still a “relevant and effective” policy framework, the Strategy needed to “adapt to an evolving situation (new funding schemes and fraud trends, development of IT tools, etc.),” according to the EC press release.

“The European Commission has zero tolerance to fraud. Every euro from the EU budget should be well spent and should create added value for the EU citizens. Today's Strategy will help us stay focused on preventing, detecting and stopping fraud. We must always remain one step ahead of fraudsters,” Günther H. Oettinger, the Commissioner for Budget and Human Resources, said.

The 2011 guidelines, all of which remain valid, include three priority actions: introducing anti-fraud provisions in Commission proposals on spending programmes under the Multi Annual Financial Framework for 2014-2020; implementing anti-fraud strategies at the departmental level; and revising the public procurement directives.

The 2019 CAFS also addresses several key points brought up in a list of recommendations issued by the European Court of Auditors in a special report entitled, “Fighting fraud in EU spending: action needed.”

The report found that the Commission “lacks comprehensive information on the scale, nature and causes of fraud,” and that not only are its official statistics on detected fraud “not complete,” but it has thus far not conducted any assessment of undetected fraud.

Additionally, the report argues that the procedure for investigating and prosecuting cases of fraud under the 2011 CAFS takes too long and thus hinders prosecution efforts. Investigations conducted by the European Anti-Fraud Office (OLAF), the lead service for CAFS, result in a prosecution rate of only 45 percent.

“The perception among seven out of ten EU citizens is that fraud against EU budget happens rather frequently, even if the situation might be different. Unfortunately, anti-fraud activities to date are still insufficient,” Juhan Parts, a member of the European Court of Auditors, said.

“It is time for real action: the Commission should set up an effective system to prevent, detect and deter fraudsters. A reform of OLAF will be the litmus test for the Commission’s commitment to fighting fraud,” he continued.

Cross-border fraud, such as ‘missing trader’ or ‘carousel’ fraud—the theft of VAT from a government by organized crime networks—can result in budgetary losses of some $55.9 billion per year, most of it born by EU member states, according to the 2019 CAFS package.

Cigarette smuggling and other forms of illegal trade in tobacco products can also deal a serious blow to the EU budget—an estimated loss of $11.19 billion per year.