Malaysia’s former Prime Minister Najib Razak received a mysterious sum of US$626 million into his private bank account during his tenure as the country’s prime minister--part of which was a donation from a Saudi prince. 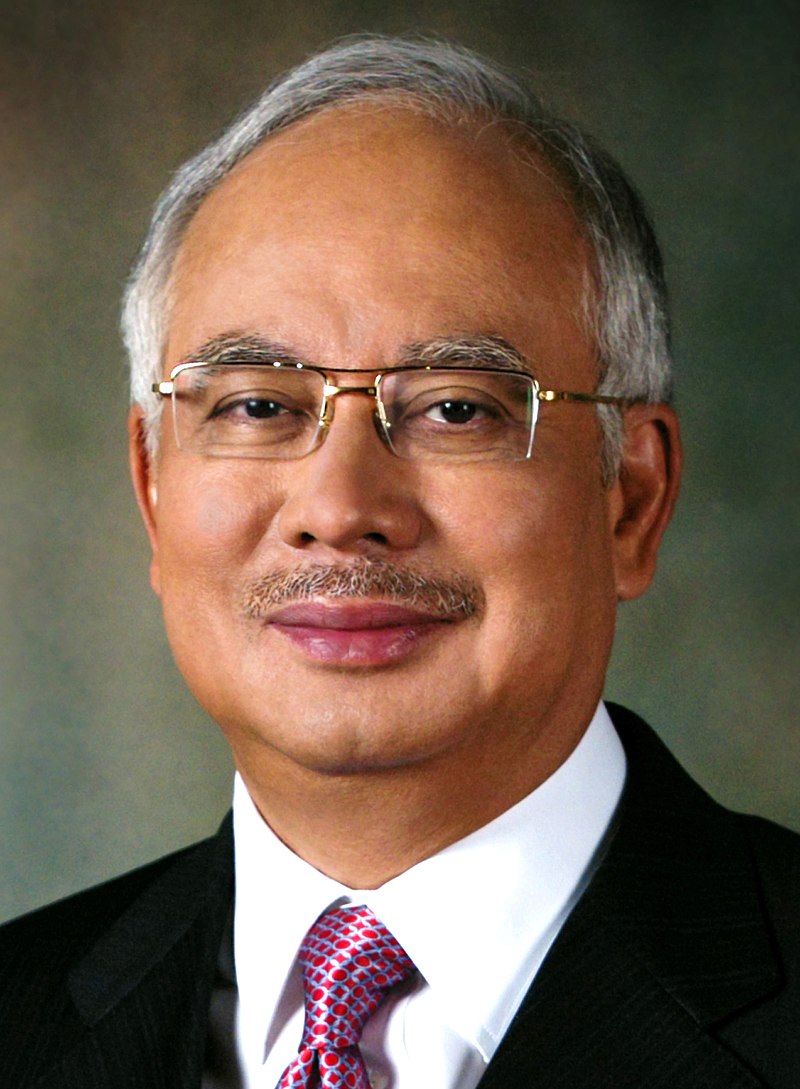 Najib Razak (CC 3.0)This was revealed on Monday in Kuala Lumpur’s High Court as Najib’s trial entered its third week.

Najib meanwhile failed to get seven corruption charges against him dismissed, reported Malaysian media. He’d called for dismissal of the charges at the start of his trial earlier this month because they lacked clarity. Judge Mohamad Nazlan Mohamad Ghazali wasn’t convinced.

"It is difficult to comprehend that the accused could have been misled," he said.

Najib is on trial in Kuala Lumpur’s High Court for criminal breach of trust, abuse of power and money laundering charges. All of these are connected to his role in a massive money laundering scandal, 1MDB, which saw billions of dollars embezzled from a state fund Najib himself set up.

This is the first of several trials Malaysia’s prime minister will face. It relates to SRC International, a company that was a subsidiary of 1MDB. Najib faces corruption allegations over $10 million that allegedly made its way from SRC into his own personal account.

That money, along with other vast sums that Najib allegedly stole, went into funding super-luxury lifestyles for him and his associates. Tommy Thomas Kuala Lumpur’s attorney general, opened the trial by describing money transfers to and from Najib’s accounts in the millions of dollars, as well as a $130,625 charge made with Najib’s credit card in a Chanel shop in Honolulu.

Meanwhile, Najib’s contact Jho Low, a Singaporean financier and the owner of the Equanimity yacht, was known for partying with Britney Spears and Paris Hilton.

The Guardian describes the SRC money as a “drop in the ocean,” compared to the rest of the money Najib is charged with stealing--a total of $681 million. Three further 1MDB-related trials await him.