UK Takes £1.5m from Man Who Tried to Smuggle it to Dubai

A UK judge this week ordered a convicted money launderer who was caught attempting to board a flight to Dubai with US$1.93 million (£1.5 million) in cash last August to forfeit the confiscated funds permanently, the National Crime Agency (NCA) said in a press release. 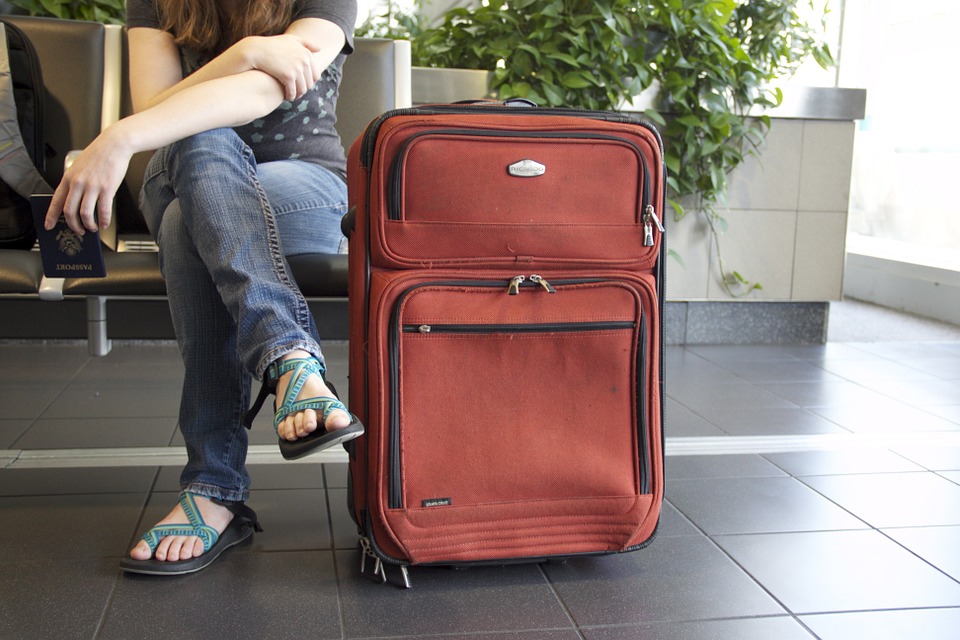 Khan managed to stuff £1.5m in small notes into four suitcases. (Photo: Pixabay)Mohamed Imran Khan Sathar Khan, 35, had previously been jailed for three years and nine months after admitting to two counts of money laundering. He was also convicted at trial for possessing criminal property and attempting to remove it, according to the Evening Standard.

Matt Rivers from the NCA said the agency has investigated $10.32 million worth of cash seizures at the UK border last year alone.

“In this case, with the help of our partners, we were able to intercept the cash during the money laundering process. Our investigation continues in relation to the wider criminal network behind this seizure,” Rivers said.

On 29 August, 2018, Khan checked four suitcases in at London’s Stansted Airport, each weighing 20kg and stuffed full of £10 and £20 bills. Border Force officers intercepted Khan, who claimed to be living in Ilford, in east London, before he boarded the flight bound for Dubai.

Khan claimed to be traveling to the United Arab Emirates to visit friends and denied knowledge of the money, according to the Ilford Recorder. NCA officers later established that Khan had made several trips to Dubai before.

A judge from the Canterbury Magistrates Court signed off on the NCA’s forfeiture order this week, permanently confiscating Khan’s cash.

“Depriving criminals of their wealth disrupts organised crime and we will continue to work with law enforcement partners like the NCA to both bring offenders to justice and to hit them in the pocket,” Taylor Wilson, assistant director of the Border Force at Stansted Airport, told the BBC.

Trained sniffer dogs are increasingly used to detect the movements of illicit cash in and out of the UK. A dog named Jessie found more than $1.29 million in cash that was being smuggled through Heathrow Airport in her first five months working for the Border Force alone, according to the Evening Standard.