Algeria arrested five billionaires on Monday, two weeks after the country’s president stepped down after tens of thousands of people protested for weeks against his corrupt reign. 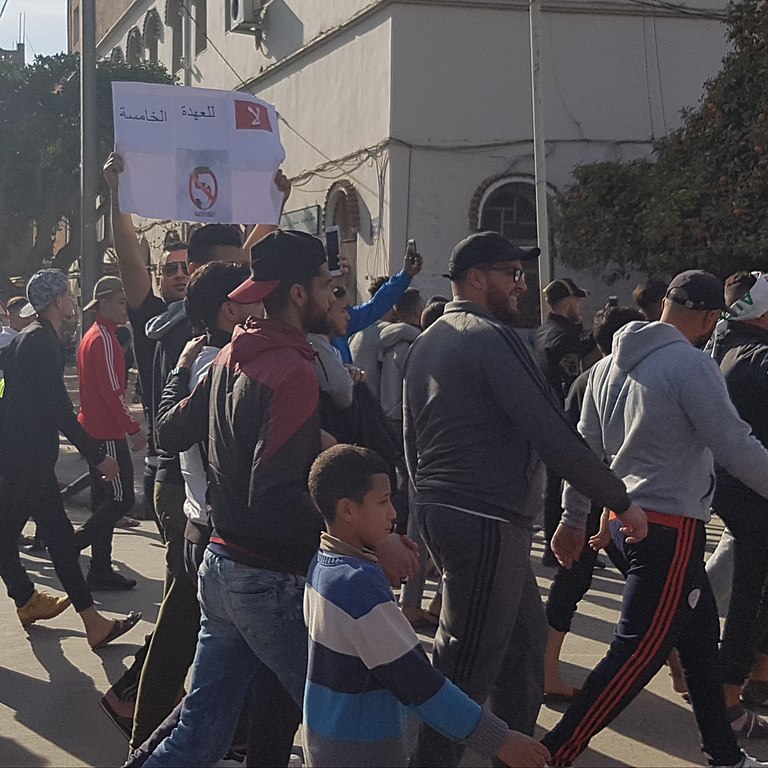 2019 Algeria Protests (Wikipedia)The five men were arrested in an anti-corruption drive that was promised by the chief of Algeria’s army just hours before President Abdelaziz Bouteflika, who had been the leader of Algeria since 1999, stepped down.

General Gaid Salah broke his long-term alliance with President Bouteflika in announcing his intentions, saying that he would listen to the voice of the people.

"The army will meet the people's demands," he said, adding that he would oust "the gang that had seized control of" Algeria.

However, General Salah has been described as "perhaps the most corrupt official in the military apparatus" in leaked cables from US diplomats.

The billionaires that were arrested Monday include Issad Rebrab, one of the richest men in Africa, as well as a group of brothers in the circle of Algeria’s former president, Abdelaziz Bouteflika.

Rebrab was named in the Panama Papers as one of the oldest clients of the law firm Mossack Fonseca. He amassed his wealth through monopolies on the import of consumer goods like concrete, sugar and oil.

But Salah’s words, and the president’s resignation, did not satisfy Algeria’s demonstrators, mostly young people hoping for change. Protests continued into Friday, demanding the resignation of the president’s temporary replacement.

General Salah said that the military was considering all options for how to resolve the situation, but added “Time is running out.”